The terrorist attack at the Kenya shopping mall on Sept. 21 signals that al-Shabab has reconstituted itself in East Africa. 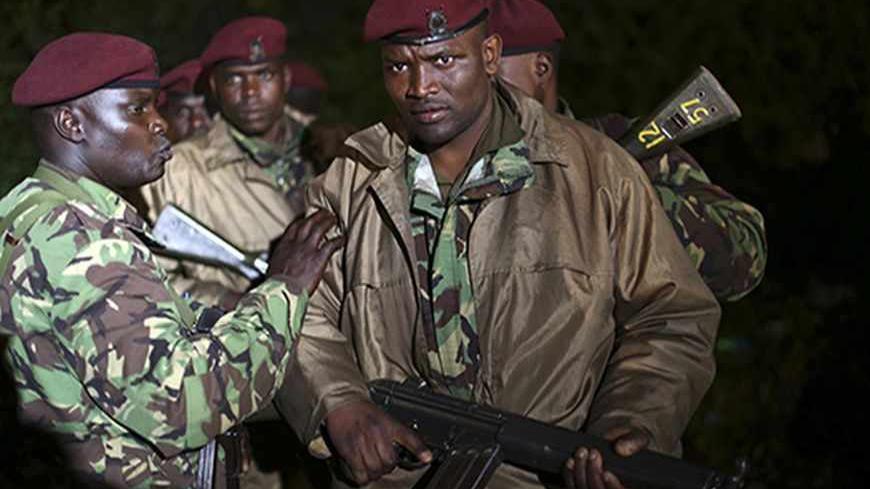 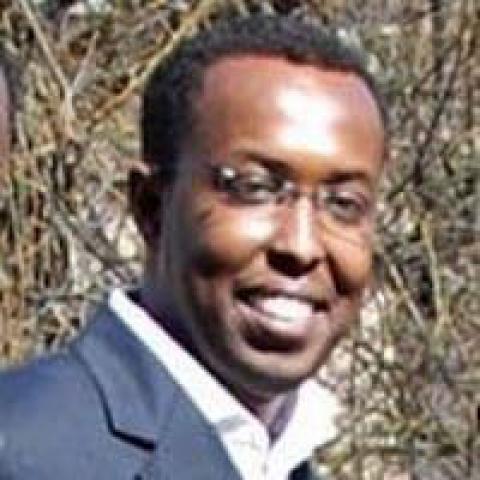 The news from Nairobi following the attack on Westgate Mall on Sept. 21 has been appalling. But given the frequency of attackers al-Shabab’s grenade-throwing in Nairobi, the incident should not have come as a surprise to regional experts. Yet, despite the magnitude of the death toll, the Kenyan government has shown a remarkable sangfroid, both in managing the crisis and taming the potential for ethnic flare-ups.

While investigations are still in progress, analysts and experts have choreographed the attack into different interpretations, but it seems to me that the focus has been misplaced.

The attack at Westgate has received several misreadings, primarily on the part of Kenya, but to a large extent on the part of its allies in the wider war against al-Shabab.

In the beginning, the Kenyan invasion of the southern Somali city of Kismayo only broke al-Shabab's back and, more importantly, created an opportunity for the group to reorganize and rebrand its operational tactics. Just a few days before the attack, I wrote a piece in which I argued that al-Shabab is now far more lethal than it has ever been before.

To showcase its strength, over the last six months al-Shabab has carried out multiple attacks, half of them targeted at heavily guarded government institutions, the UN complex, airports and, most recently, the Turkish Embassy in Mogadishu. Every measure of these attacks — from roadside bombs to suicide attacks — has also significantly increased.

As the blame game starts, it should be understood that the biggest failure of the Kenyan government did not lie in whether or not its security or intelligence agencies were prepared for the attack. They were. But what the overwhelming majority of terrorist experts agreed on before the siege began was that at some point, a terrorist attack was more or less inescapable.

The first misreading lay in the belief that toppling al-Shabab in Kismayo — and subsequently declaring an early victory — would wipe it from the terrorist map. On the contrary, it opened a Pandora's box in which al-Shabab retreated back into society and re-established itself as a guerrilla force, able to strike back.

The attack at Westgate is, if anything, an indication of al-Shabab's new asymmetric tactic — the hallmark of al-Shabab 2.0. While al-Shabab's forced withdrawal from Kismayo was a just and rational act, the idea that al-Shabab is on the back foot is misplaced. Equally misplaced is the notion that the insurgency can be defeated by a militaristic approach, thereby dismissing the enemy’s strength.

The second misreading, perhaps more fatally, is Kenya’s preoccupation with Kismayo — as if it is the source of al-Shabab’s terror plots and attacks. Kenyan troops seem to have underestimated the adaptability and vitality of the organization’s threats. Of course, al-Shabab's withdrawal from Kismayo was a victory, but only just a knockout blow.

When Ethiopian troops crashed Islamist courts in 2007 from Mogadishu, they cautiously avoided preoccupation with any location as a hub for terrorists as they expanded their operation from region to region.

Sadly, Kenyan troops seem to have underestimated the adaptability and vitality of the organization’s threat. Al-Shabab, like al-Qaeda, is now a diffuse organization that has clandestine cells and sympathizers across the region. It still controls a large swathe of provinces in much of the southern and central part of the country. Despite its recent structural crisis and loss of some key strongholds, it has now morphed into a more monolithic organization that has a coherent ideology and determination to apply itself to a global jihadist ideology.

This is why I argued that the coming of al-Shabab 2.0 is a global jihadist hard core, instead of a few ragtag militias waging war against foreign troops in Somalia. Therefore, they need to be contained through an international effort.

Although Kismayo was al-Shabab’s largest revenue-making source, it was not the greatest income generating means available to them. Conversely, the core of its budget comes from its main donor sympathizers and a few charitable individuals who believe in its cause.

Short on specifics, operation Lind Nchi (Protect the Nation) has fed the perception that Kenya is pursuing a buffer zone through proxies, allowing al-Shabab a rallying cause by painting Kenya Defense Force (KDF) troops as intruders from afar. In addition, relations between Nairobi and Somalia's capital Mogadishu over the KDF’s role in Kismayo have been hostile, preventing a joint and genuine cooperation against al-Shabab. While Nairobi and Mogadishu have generally showed a common interest in the war against al-Shabab, they have not come to a clear term and framework on how to combat terrorism.

Worst yet, Somali legislators tabled a motion demanding Kenyan troops to pull out of Kismayo, fueling the already rancorous relationship. The operation of Kenyan maritime assets is a source of great concern for the Somali government, which has publicly called for international stakeholders to support its own navy.

As of now, relations between Kenya and Somalia can best be summarized as that of "frenemies."

Al-Shabab uses the stalemate as an organizing factor for its audiences, arguing the two governments are squabbling among themselves at the expense of us — the people. Needless to say, al-Shabab is widely despised in Somalia, but — after all — it was born out of foreign troops stumbling into the country, which helped them to reinforce the narrative of “foreign imperialism.” Keeping this in mind, we can see that there is a clear connection between Kenya’s post-Kismayo interventions, the Westgate attack and the political standoff between Kenya and Somalia.

Nonetheless, both countries endure a fairly good relationship. Kenya is home to one of the largest Somali refugees in the world. It has hosted and facilitated a number of reconciliation conferences on Somalia. Going forward, both countries need to return to their working relationship to contain terrorism.

To avert future attacks, both Kenya and Somalia need to understand al-Shabab’s threat cannot be managed without their mutual cooperation. And the international community at large needs to encourage and support a collaborative course between Nairobi and Mogadishu — the prime victims of the horror of al-Shabab.

Abdihakim Ainte is a Somali researcher & analyst. On Twitter: @Abdikhakim