The phone call between Presidents Barack Obama and Hassan Rouhani is a beacon for future US-Iran relations. 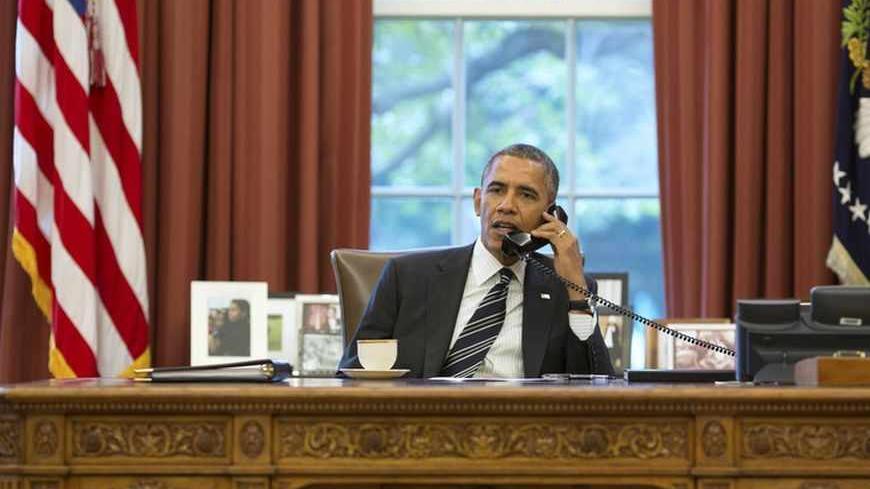 The 15-minute telephone conversation between Presidents Barack Obama and Hassan Rouhani was the beginning of an authentic thaw, but not a breakthrough. This is not only a response to what was dubbed a “charm campaign” by much of the media, but a promising first step that could lead to a resumption of relations suspended since 1979.

This initial conversation that took place Friday, Sept. 27, prior to Rouhani’s departure from the United States, is a recognition on behalf of the Obama administration that the last election outcome in Iran was an authentic liberal change that could restore three decades of absent relations. This is a significant development and must be taken seriously despite parasitical objections by naysayers. Of course it is going to be slow — at times tentative — but it is a very significant development that could help resolve many complicated problems that have characterized the recent Middle East situation.

I don’t think we are at the stage of being totally optimistic, but we are definitely at the stage of dethroning the state of pessimism. In general, the 15-minute conversation between the two leaders opens the vistas of reconciliation — a resumption of relations that brings, hopefully, more stability and eases prevailing tensions throughout a region eager to resume its capacity for sustainable development, democratic freedoms and the peace that has eluded it for so many decades.