Rouhani Should Give Priority To Religious Freedom in Iran 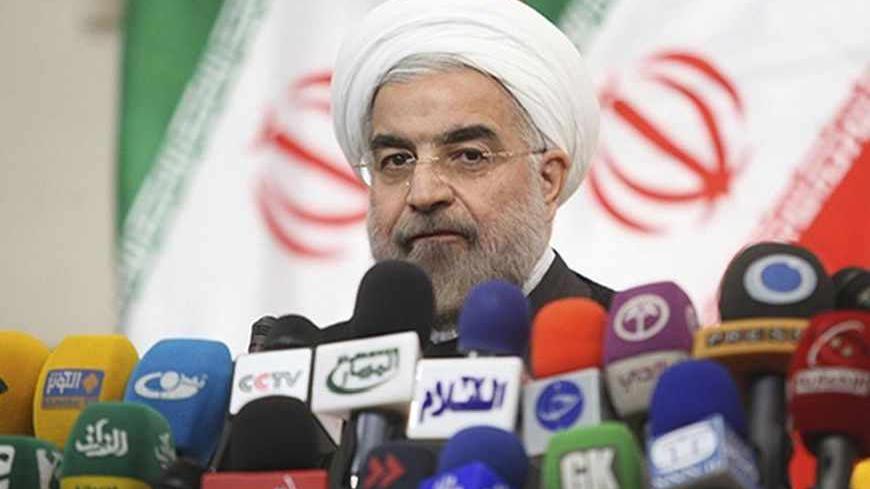 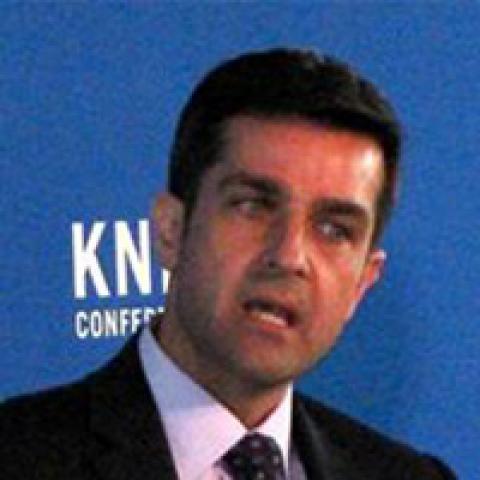 Next week, Iranian President Hassan Rouhani will take the world stage for the first time as he addresses the UN General Assembly in New York. No one expects him to follow along the lines of his predecessor, Mahmoud Ahmadinejad, who used the platform to spew vitriol for eight years. In fact, it’s likely that Rouhani will speak in conciliatory tones.

During his election campaign, Rouhani said he wanted a swift resolution with the West on Iran’s nuclear ambitions and already he has made some tactical overtures to the West. But at home, when it comes to Iran’s harsh treatment of its own people, Rouhani has yet to clarify how he plans to deliver on another campaign promise to make the government more respectful of its people's rights. In deciding how to decipher his plans on nuclear matters, the world would do well to watch how Rouhani deals with his own people.

During the campaign, Rouhani pledged to issue a “civil rights charter,” which would call for equality without discrimination based on race, religion, or sex as well as provide greater freedom for opposition parties and minorities — in part by releasing political and other prisoners.

Last month, the International Campaign for Human Rights in Iran published a report offering Rouhani a road map for turning these pledges into reality. The recommendations focus on executive branch actions under his purview. However, some question Rouhani’s ability to make good on improvements because of limits imposed on him by Supreme Leader Ayatollah Ali Khamenei, who has ultimate veto power on key domestic issues.

How Iran’s largest religious minority communities are faring is arguably the best gauge of Iran’s treatment of its citizens. Why? Iran’s Baha’is, Christian converts and Sufis have no political aspirations, pose no violent threat and ask only to practice their beliefs freely and be accorded the same rights as other Iranian citizens.

Since Rouhani’s election in June, religious minorities have continued to face repression. There has been a renewed crackdown on Protestant Christians resulting in numerous arrests; Sufi activists were convicted in an unfair trial for peaceful religious expression; and, for the first time in 15 years, a Baha’i, Ataollah Rezvani, was shot to death because of his faith. In the months leading up to Rezvani’s murder, intelligence officials had been harassing and threatening him and a month after his killing, no official investigation is underway.

Just days before Rouhani assumed power, Supreme Leader Ayatollah Ali Khamenei released a series of fatwas, one of which stated that Baha’is were “deviant and misguided” and should be shunned. While the edict was not surprising, the timing of the fatwa was telling and a reminder to the new president that easing up on Baha’is was still a red line not to be crossed.

In addition, Iranian-American pastor Saeed Abedini’s outrageous eight-year prison term for his conversion to the Christian faith was upheld last month as he approaches one year in prison on Sept. 26.

Baha’is, Christians and Sufis in Iran share something in common that drives authorities to persecute them. In contrast to their disdain for 35 years of the cleric’s brutish enforcement of their restrictive interpretation of Shiite Islam, Iranian Muslims are flocking in droves to learn about these other faiths. In fact, the number of underground converts has grown significantly in recent years.

Notwithstanding, some believe Rouhani has shown signs of tolerance. Earlier this month a Twitter message from an account supposedly managed by Rouhani’s office wished Jews in Iran and around the world a happy Rosh Hashanah. It was followed by a similar tweet from the verified account of Iran’s foreign minister, Mohammad Javid Zarif. Reacting to these two tweets, noted Iran expert Karim Sadjadpour replied with the most poignant response,

“Would be great if @HassanRouhani could also extend warm wishes to Iran's Baha'i community, long-persecuted as 'enemies of God.'”

Following eight years of Ahmadinejad’s inflammatory anti-Semitic rants, Rouhani’s sentiment alone was a welcome and sharp contrast. Unfortunately, because the bar has been set so low for so long, Rouhani should be judged on his deeds rather than his words.

There are concrete, first steps Rouhani could take. He could call for Sufis to be pardoned during Ashoura commemorations in November. He could press for the release of pastor Abedini and the remaining Christian prisoners of conscience by Christmas day. And he could ensure that more than 100 Baha’is in prison for their faith are set free by March 20, 2014, which marks both the Iranian and the Baha’i new year.

Western powers should adopt these and other rights-focused benchmarks on the sidelines of initial discussions next week about getting back to the table on Iran’s nuclear pursuits. Put bluntly, governments that limit the freedoms of their own people have shown no historical inclination to act peacefully toward other people. On the other hand, democracies that respect the rights of their people rarely go to war with each other. Prudence alone suggests the wisdom of holding Iran’s feet to the fire on human rights.

Thus, the biggest mistake the United States and its allies could make going forward would be to sidestep Iran’s international human rights obligations in favor of making progress on its international proliferation commitments. These concerns are not mutually exclusive, nor should Iran interpret the allure of a short-run nuclear bargain with the West as a free pass on its long-standing domestic abuses.

While Rouhani certainly will not use his first address at the United Nations to talk about his government’s transgressions inside Iran, he should be reminded that the international community is watching and, ultimately, will hold him accountable.

Dwight Bashir is deputy director of policy and research at the US Commission on International Religious Freedom. The views expressed here are his own, and may or may not reflect the views of the commission. On Twitter: @DwightBashir.