The former heavyweight champion will work with an international movie team in Algeria for a new action film modeled loosely on “Rambo.” 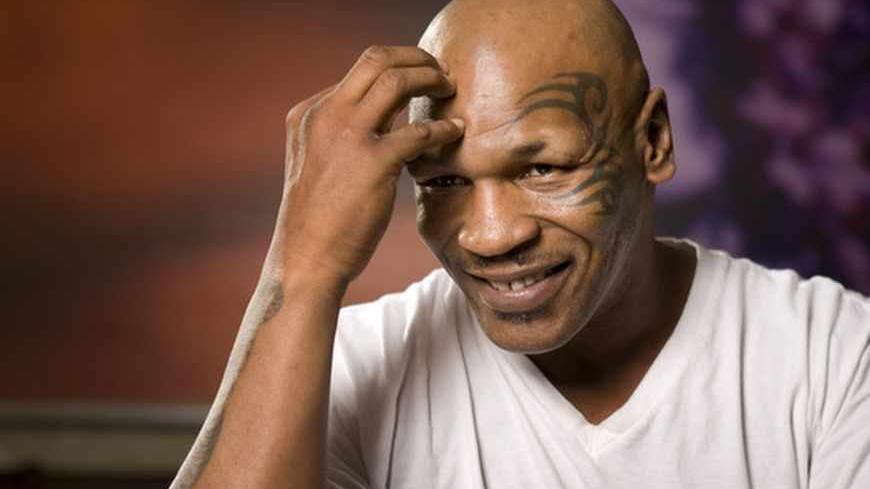 The action movie, along the lines of "Rambo," tells the story of the Organization of the Secret Army, a group that fought to keep Algeria from gaining independence from France. In this account, however, the group has to go through a secret agent martial artist.

French director Jean-Marc Mineo intentionally picked Oran as his location, and not just because of the film’s topic.

"I find it is a very interesting mix of cultures and an equally beautiful architecture,” he told L’Expression. “Oran suits me perfectly, I want to know the Algeria through this action film."

Mineo has brought in a team of Thai actors and stuntmen to help with the action and adventure of the movie. In addition to bringing their expertise to the film, they will be training about a dozen Algerians in their techniques.

The inspiration to shoot this action film seems to have come from Mineo’s last project, “Renaissance Bangkok.” After seeing the film,  producer Zakaria Ramdane approached him about doing something similar in Algeria. Action movies aren’t just for America anymore.

While Algeria has provided the location for films including “The Stranger,” “Algiers” and “Patton,” it is not a traditional go-to for the film industry. That list pales in comparison to that of its Moroccan neighbor, or even Libya, where Saadi Gadhafi was working to bring the film industry before his father was ousted.

As for Mike Tyson, whose mere mention has garnered international attention for this Algerian project, it is still not clear what role he will be playing. He will reportedly play alongside French singer Lorie, who will work outside her comfort zone in this film, as will Algerian comedian Smain.

“It is for this reason I agreed to play the role,” he told L’Expression.

Smain was born in Algeria, but has spent most of his time and career in France, getting his first big break on the French television show “Le Petit Theatre de Bouvard” in the 1980s. Since then, he became known for his one-man shows. In “Algeria Forever” he will be playing a tougher character, a man who owns night clubs and has Algeria in the palm of his hands.

Bahia Rachedi, another very popular and ubiquitous Algerian actress, is also being featured in the film. She has been known for her roles in famous Ramadan soap operas as well as several movies, including “Rachida” in 2002, which was screened at major European festivals. She is most often cast in gentle, nurturing roles, so it will be interesting to see if she, like Smain, Lorie and Tyson will be playing a a new kind of role.

In a recent interview with DZeriet, a leading Algerian magazine, she spoke of the need to expand Algeria’s presence in the film industry. She lamented that there is not enough work to go around for everyone and said she limits her own jobs to provide space for others.

Ahmed Benaissa, another Algerian powerhouse, is a director and actor who has worked on projects about Algerian independence in the past, whose father was a part of an organization involved with the fight for independence. In an interview with Liberte he touched on the need to create a safer place for Algerian artists to create.

At the moment, it seems like a motley crew is being given the opportunity to take chances.

The news of Tyson’s role in the film broke on the heels of his public confession in August that he is indeed still struggling with drugs and alcohol. The man who infamously bit the ear of an opponent had reconstructed his image in 2011 with a reality show that focused on his clean and sober life.

While whether he makes it to Oran later this month remains to be seen, Tyson, alongside a heavily Algerian cast, under the direction of French filmmaker Jean-Marc Mineo with the support of a cast of Thai action experts, would certainly be a sight for sore Middle-East watchers’ eyes. 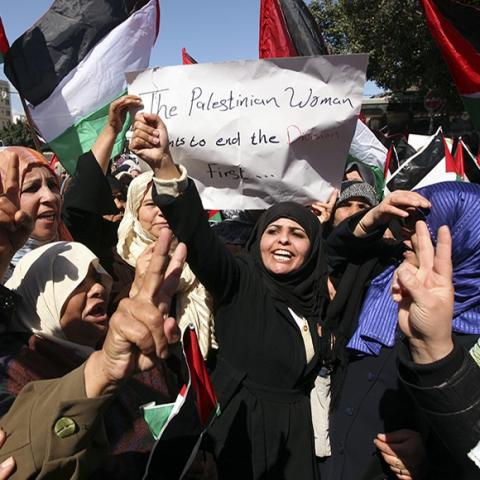 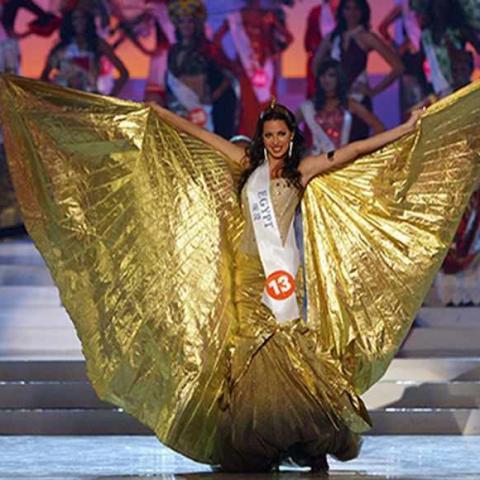 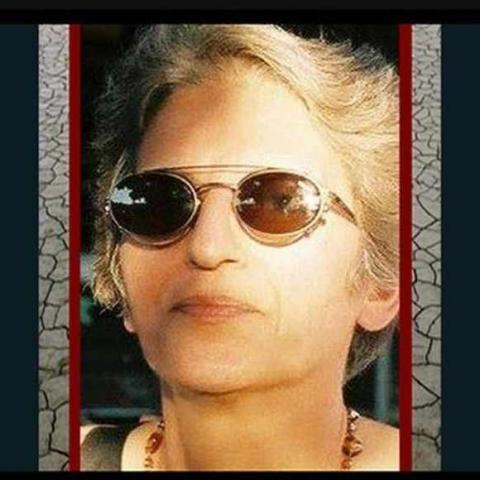