US Should Move Beyond Drones in Yemen

US security assistance toward Yemen cannot depend primarily on controversial drone attacks and needs to be linked to security reform in the country. 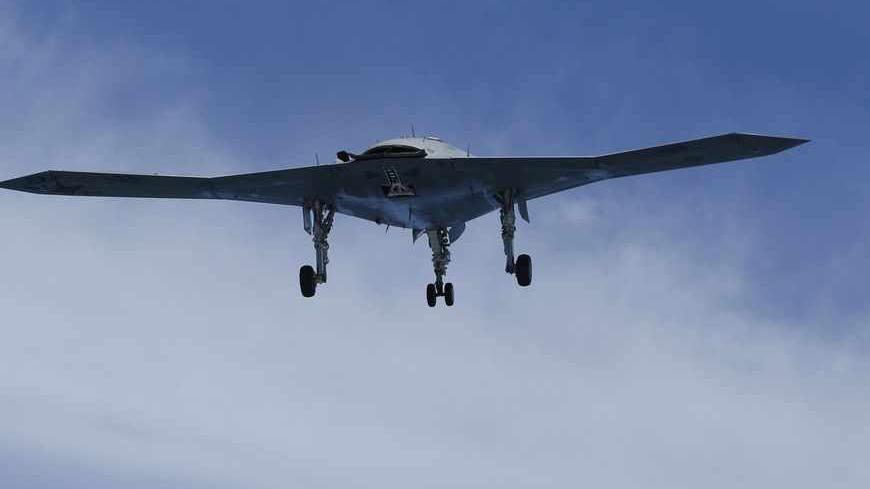 An X-47B drone is launched for the first time off an aircraft carrier, the USS George H.W. Bush, in the Atlantic Ocean off the coast of Virginia, May 14, 2013. - REUTERS/Jason Reed 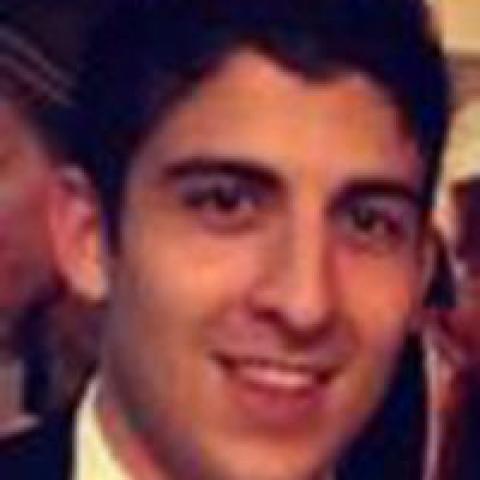 ​​“We will need to help countries like Yemen,” President Obama said during his State of the Union Address in January, “provide for their own security, and help allies who take the fight to terrorists.” Despite the administration’s rhetorical support for “building partner capacity,” counterterrorism policy has become increasingly reliant on targeted strikes by US forces to combat terrorists in Yemen which has generated popular resentment.

A growing chorus of voices from across the political spectrum, including former State Department legal adviser Harold Koh and Sen. John McCain, has voiced concerns about the transparency and legality of these strikes. Missing from this debate, however, is a substantive discussion of how the United States can reduce its reliance on drones and empower the Yemeni government to address threats within its own borders. One key component of addressing this challenge is the use of direct foreign assistance to the Yemeni government for counterterrorism programs, designed to help the Yemeni government disrupt terror attacks and capture or kill al-Qaeda suspects on its own.

Though the administration has worked toward this goal through a steady increase of assistance, this aid has produced serious problems that the administration has yet to confront. Of particular concern are two new programs allocated under Sections 1206 and 1207(n) of the National Defense Authorization Act. These programs provide the Yemeni government with much-needed counterterrorism equipment, such as helicopters, aircraft, trucks, and smaller items like radios and night-vision goggles. These two programs comprise the vast majority of American security assistance to Yemen — $361 million of $497 million from fiscal years 2007 to 2012 — making Yemen the single largest recipient of this counterterrorism aid in the world.

Despite this investment, the Defense Department has yet to meaningfully evaluate either of these programs in Yemen. A 2010 report by the Government Accountability Office (GAO) criticized the Defense Department’s failure to monitor any of its 1206 assistance programs. The Defense Department responded by developing a formal assessment procedure, which it implemented in five countries. Yemen, however, continues to be left out. The assessment relies on in-country personnel, but the department has deemed Yemen’s security situation too unstable for US officials. The fact that this aid continues to go unmonitored in Yemen is a serious cause for concern, given the urgent need for oversight to ensure that its use is in line with US strategic objectives.

Evidence suggesting that the aid is going to waste exacerbates this neglect. A March 2013 GAO report noted that two counterterrorism units in Yemen’s defense and interior ministries had received significant American assistance, but had limited or no involvement in actual counterterrorism operations. These internal obstacles are largely the result of former President Ali Abdullah Saleh’s influence over certain units, as well as a lack of coordination between the Ministries of Defense and Interior. While recent reforms have alleviated some of these issues, the Yemeni military’s decades-long history of dysfunction could render hundreds of millions of dollars in US assistance ineffective without rigorous oversight. This assistance could be used as leverage to encourage essential reforms, but the Pentagon needs to know where it is going and how it is being used for it to be effective.

Also concerning, the administration appears to lack a coherent, long-term strategy for disbursing funds to the Yemeni government. Current programs are geared toward quick, ad hoc responses to terrorist threats as they emerge, and are not designed with sustainability in mind. Many Yemenis already distrust Washington’s motives, believing the United States to be focused too narrowly on combating terrorism with little interest in public welfare. The administration might confirm these suspicions in the eyes of Yemenis if it does not work swiftly to sustainably support the Yemeni government.

The Obama administration should consider a broader, comprehensive approach to its counterterrorism strategy in Yemen:

• First, it should immediately move to monitor the counterterrorism assistance it is providing the Yemeni armed forces. This could mean a return to the practice of embedding Defense Department personnel with Yemeni units receiving US materiel and training. Security has improved since 2011, mitigating risks to personnel. If the Pentagon is truly incapable of sending in-country monitors to Yemen, it must institutionalize an alternative evaluation system relying on Yemeni officials and other US personnel.

• Second, once these evaluation measures have been implemented, Washington should leverage its aid to push President Abed Rabbo Mansour Hadi’s government to meet the reform benchmarks to which it has committed. This could include encouraging Hadi to implement the remaining “twenty points” recommended by the Technical Committee of the National Dialogue Conference. The administration should also articulate its interest in security sector reform, including greater coordination between the MOD and MOI.

• Finally, the administration must work to ensure the sustainability of its security assistance programs in Yemen. This could mean either moving to clarify current program mandates, or, better yet, moving funding to the Department of State’s Foreign Military Financing account. This move would signal US interest in the long-term welfare of Yemeni security forces. It would also shift much of the counterterrorism burden on to a professional military in a more sustainable way.

US strategy has struggled to maintain the right balance between unilateral, tactical operations and long-term solutions achieved by providing assistance. The drone debate should be broadened to include greater discussion of these solutions — not just concerns with legality and transparency. Targeted killings are not a viable, long-term foreign policy tool. The Obama administration must take concrete steps and signal a willingness to take seriously its commitment to build Yemeni capacity — and prepare for life after drones.

Daniel Tavana is Research Associate at the Project on Middle East Democracy (POMED). On twitter: @DanielTavana.