Erdogan’s 'Brave New Turkey' Looks to Past and Future 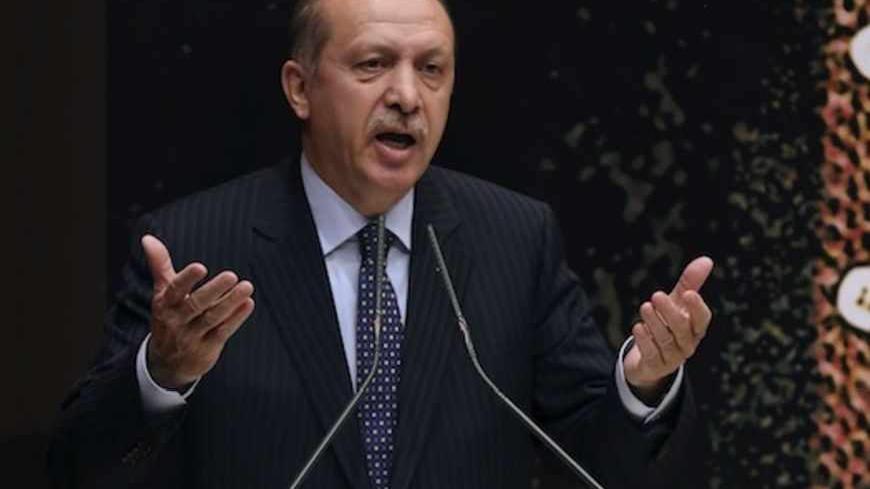 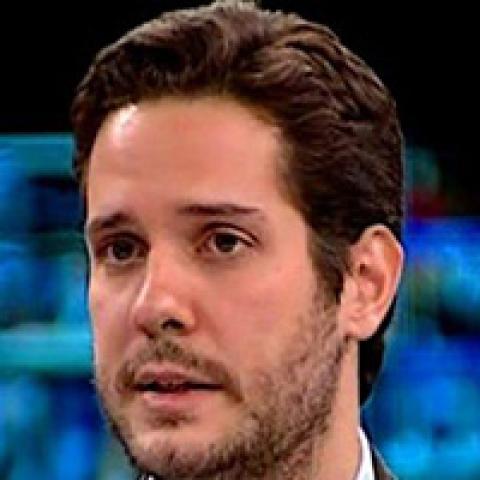 On March 21, as Turkey’s Kurds were celebrating the arrival of spring, a cease-fire came into effect between the Turkish state and the Kurdistan Workers Party (PKK), the Kurdish militant group. In the course of the debilitating 30-year conflict, this is not the first time that the two sides have agreed to take a break from killing, but it may well be the last. If ongoing negotiations between the ruling Justice and Development Party (AKP) government and representatives of the Kurdish movement proceed as planned, they could produce a permanent settlement that would alter Turkey's core socio-political dynamics as well as those of the wider region. In a sense, such a change is already in the making. Here is a snapshot of how this "brave new Turkey" might look:

The new Turkey is pragmatic. Pragmatism lies at the heart of the country’s foreign policy under the AKP government. Shifting perceptions of geopolitical interests pushed Turkey’s decision makers to improve relations with Iran and Syria prior to the Arab uprisings, and then to abandon them and to side with a constellation of US-backed Sunni actors following the outbreak of the Syrian crisis. Calculations of regional influence, security concerns and energy cooperation help explain Turkey’s deteriorating ties with Israel in recent years, as well as the nascent rapprochement between the two governments at present.

Likewise, the Turkish government’s sudden decision to jumpstart negotiations with Kurdish militants in January, following nearly two years of intense fighting and militaristic rhetoric, should be interpreted within the context of Ankara’s deepening trade, energy and diplomatic relations with the Kurdistan Regional Government in northern Iraq and the PKK’s apparent influence over Syria’s autonomy-seeking Kurdish minority. Faced with the risk of antagonizing an increasingly assertive Kurdish population both within and outside its borders, the Turkish government has instead taken the pragmatic route of trying to win them over permanently.

None of this means that emotions and ideological inclinations don't factor into Ankara's policy-making, but rather that these tend to be synchronized with basic calculations of strategic interest. When they do clash, pragmatism usually prevails.

It will be post-national. Turkey has moved away from economic nationalism ever since it embarked on neo-liberal reform in the early 1980s. But nationalism has remained a potent force in politics and society. The Kurdish conflict, in particular, has been the primary source of aggressive nationalism on both sides. The resolution of this conflict would go a long way in taking the wind out of that fervor in the long run.

But in the short run, the country may have to weather a nationalist backlash, especially from disgruntled Turks who see talking with the "terrorist organization" as treason and dismiss the entire process as an imperialist ploy to divide the nation. Slogans at a recent Nationalist Action Party (MHP) rally in Bursa — "tell us to shoot and we will shoot; tell us to die and we will die," to which MHP leader Devlet Bahçeli responded, "there will be a time for all that" — provide a stark reminder of the daunting challenges ahead for social reconciliation.

Turkey will also need to reformulate its conception of citizenship to accommodate and institutionalize its emerging partnership with the Kurds both at home and in the region. This is likely to be a post-national arrangement, not least because the brutal three-decade conflict has confirmed the moral and political bankruptcy of the state’s enforced "Turkification" policy. Heated debate already rages within academic, policy and civil society circles as to how Turkey’s evolving identities should be understood, with arguments ranging from purely civic notions of citizenship to faith-based arrangements. The effects of this debate on the country’s impending new constitution will determine post-national Turkey’s socio-political codes.

It will be more visibly Islamic. With nationalism in retreat as the state-endorsed mechanism for forging social unity, religion will play a more pronounced role as a source of unifying identity and the prime mover of popular sentiments in Turkey. The AKP government has long viewed Islam as a force that could draw Kurds closer to the state. But imprisoned PKK leader Abdullah Ocalan’s reference to the "thousand-year brotherhood and cooperation [between Turks and Kurds] under the banner of Islam" in his Nowruz message suggests that, despite the armed organization’s Maoist foundations, the Kurdish leadership is willing to endorse religion as a glue between the two peoples.

This development is already in line with the re-imagination of Turkey — both by the AKP government and its western allies — as a "moderate Muslim model" for the Arab world and an inspiration for the rising Sunni Islamist movements from Tunisia to Syria. This re-imagination entails more than just a hint of imperial nostalgia and hubris on the part of Turkey’s ambitious decision-makers. This is likely to encourage the country’s new political elite to continue pressing their openly articulated mission to mold society on the basis of a conservative Sunni view of social morality, as evidenced by the government’s recent education reforms, tightening restrictions on alcohol consumption across Turkey’s cities and national airline and Prime Minister Recep Tayyip Erdogan’s expressed desire to "bring up a religious youth."

It will continue to be patriarchal. Erdogan and his comrades may have successfully marginalized Turkey’s old masters, the military-bureaucratic guardians of the Kemalist regime, but they have not done away with the patriarchal culture that produced those guardians in the first place. In fact, patriarchy is still very much alive and well in Turkey’s politics and society today. The fact that speedy progress can be achieved in negotiations between the government and the Kurdish movement owes much to the existence of two figures of immense authority and charisma on both sides: Erdogan and Ocalan. The presence of such authority figures can be conducive to carrying out peace talks, but not so reassuring for the prospect of building and maintaining democratic institutions in a post-conflict setting.

Indeed, one of the key bargains between the government and the Kurds today involves securing the pro-Kurdish Peace and Democracy Party’s (BDP) parliamentary support for a constitution that would replace Turkey’s parliamentary system with a presidential one, in exchange for granting the Kurdish community their cultural and political rights. But in a country where the prime minister is already treated like a modern day prophet by sycophantic subordinates, where dissenting students, journalists, politicians and civil society activists are routinely imprisoned under the government’s highly illiberal anti-terrorism laws, and where there is growing evidence of self-censorship in the media, a powerful presidency could be a recipe for authoritarianism.

That risk is greater because the system proposed by the government takes aim at the democratic principle of the separation of powers, in favor of political expediency. A "super presidency" — equipped with the authority to dissolve the parliament, rule through executive decrees and appoint senior judges and bureaucrats without parliamentary approval — is more in line with Chavez’s Venezuela or Morsi’s Egypt, than the American presidential system which Turkish officials cite as a model. Echoing a liberal commentator not usually known for his criticisms of the government: this is not the system that Turkey needs, but rather the one that Erdogan wants.

In the end, given the personality cult shaping around Turkey’s charismatic leader and his ambition to reshape society in his own image and to become immortalized as the liberator of Muslims at home and abroad, Erdogan’s "brave new Turkey" already bears a striking resemblance to the secular nationalist "old Turkey" of Kemal Ataturk, which it has come to supplant.

Karabekir Akkoyunlu is a Ph.D. candidate at the London School of Economics, where he researches political change in Turkey and Iran, and teaches classes on democratization and Middle East politics.