Lana Shehadeh writes from Ramallah on the discrimination and violence women face in Palestinian society. 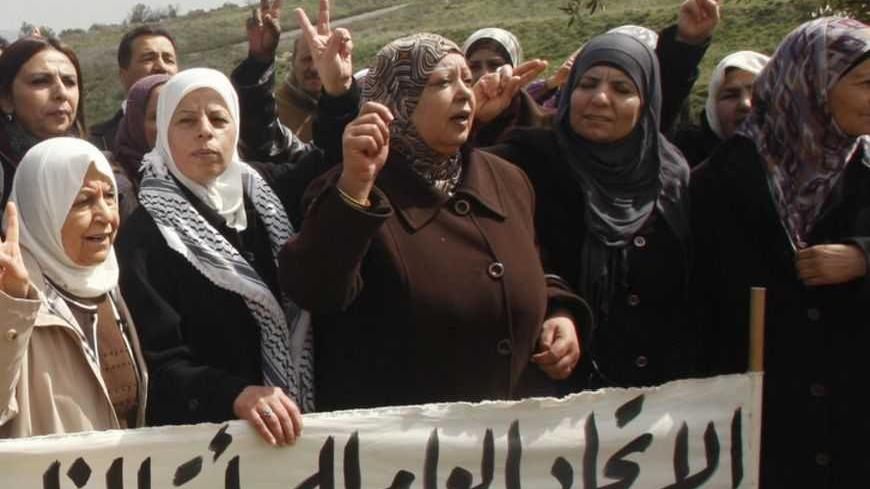 Women in the Palestinian territories make up almost half of the population. They hold a significant amount of high-ranked positions in the labor force. And they are considered among the most educated women in the Arab world.

“If you ask me why I stayed, I can’t tell you. I don’t know. I was in a violent marriage for over 25 years. And then I finally got out. Its difficult to expect most women to stand up and say I want to leave,” said Ibtisam Mustafa, 49 years, a Palestinian woman who faced domestic violence.

“The violence began verbally in private. It then began to take place in front of people. He then began to hit, sometimes threaten me with my life. He would always remind me that there was a gun under the mattress and can access it any time he would like. He put a knife to my neck once, and threatened my life,” Ibtisam said.

“He used to throw cold water at me, to wake me. Then he would wake my children up, to see their mother as she got hit. He would hit me so hard sometimes that I would black out. I couldn’t see his arms as they swung toward me anymore. I would imagine myself somewhere else, just to block the pain,” explained Aisha from a Palestinian village in the West Bank. She refused to disclose her full name due to safety reasons.

“I don’t blame him. I feel pity for him. I know he has a problem, he is not fully sane. People like my husband need help. They should be reprimanded, and sent to institutions to be helped. Every time he hit me, he knew the Palestinian law will not reprimand him and that’s why he got away with it,” explained Aisha. She says that she has not filed for divorce, because she is scared she will lose all of her rights. She has two kids and desperately needs financial help raising them.

“The Palestinian law, in some cases, may require a woman to abandon her financial rights in order to get a divorce. But in the case of violence, a woman can resort to other laws. A woman can file a case and prove the number of years they were married, and prove the level of physical and mental damage such violence has caused,” explained Judge Yousef Edais of the Higher Religious Courts.

According to a legal specialist from the University of Hebron, Dr. Nadera Kevorkian, “The problem of domestic violence and violence against women in general is not limited to laws that don’t protect women; rather, it is a societal issue. We live in a society where women are treated unfairly and are constantly underestimated.”

Within the Palestinian territories, there are a number of safe houses within different governorates where women facing violence of any sort can retreat. The houses are protected and they protect the identity of all the women located within.

Lana Shehadeh is a freelance journalist based in Ramallah, Palestinian territories. 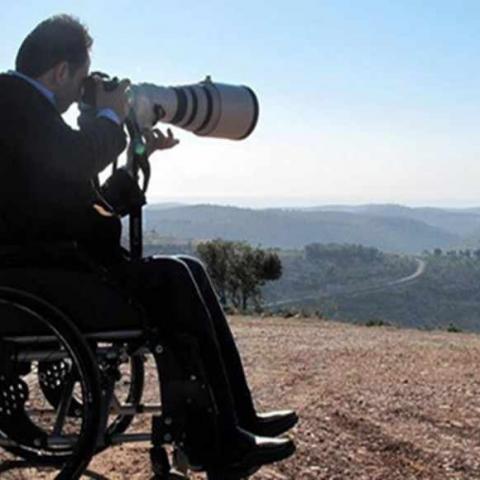 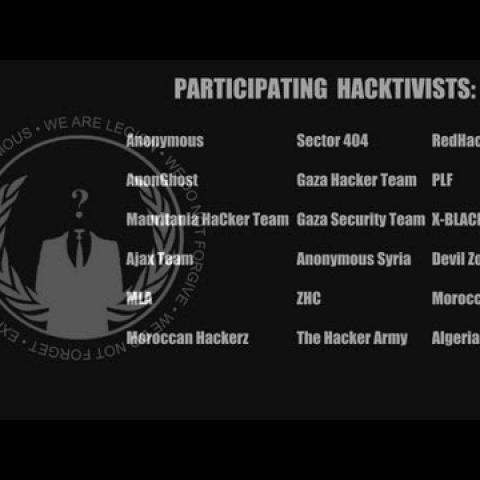