Is Morocco a Model or a Mirage?

Neither of these two polar-opposite views, model or mirage, does justice to Morocco's uniquely mixed picture or prospects, writes David Pollock. 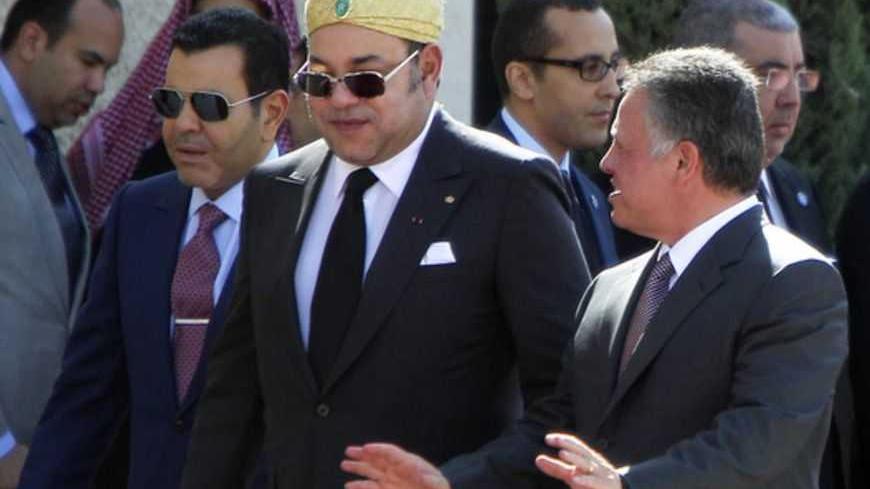 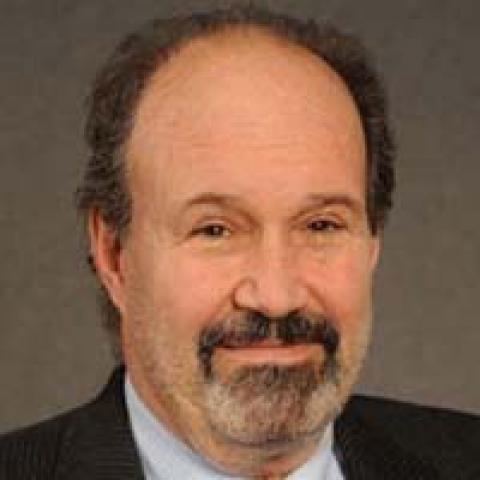 Morocco is the one country where mass protests during the initial Arab Spring of early 2011 produced fundamental yet peaceful reform, but without regime change.  In June of that year, a popular referendum approved a new constitution in which the king is no longer called “sacred” and must appoint his prime minister from the party with the most parliamentary seats. In November, a competitive election brought an opposition, avowedly Islamist political party to lead the government for the first time: the Party of Justice and Development (PJD) and its current prime minister, Abdelilah Benkirane.

Since then, the country has been largely calm. Occasional small-scale protests persist in various cities and provincial towns. Yet a few weeks ago, on the second anniversary of the “Feb. 20 Movement” that brought hundreds of thousands of demonstrators out into the streets of Morocco’s major cities in 2011, barely a thousand turned out for protests in the capital of Rabat.

This unusual combination of apparent change and stability has inspired loose talk by some Moroccan officials and prominent American pundits about a supposed Moroccan “third way” of incremental Islamic democratization. Maybe, they say, Morocco could be a model for other Arab monarchies, or even beyond. In sharp contrast, however, other knowledgeable Moroccans I met on a recent research visit maintain that the reforms are largely a charade — and that the country remains ripe for revolution, Islamic or otherwise, as soon as its people wake up to this reality.

Neither of these two polar-opposite views does justice to Morocco’s uniquely mixed picture and prospects. The reforms are real, though quite modest so far. The main Islamist opposition movement is actually not in power, but simmering underground. Nevertheless, the country shows no sign of boiling over again anytime soon. In short, Morocco is less a “model” than a special case. Understanding it requires a closer look: first, at how limited the reforms are; second, at how much the main Islamist opposition remains unreconciled to them and third, at how patient the population as a whole is likely to remain in the face of these contradictions.

In the first place, the nominally “opposition” PJD, now leading Morocco’s governing parliamentary coalition and cabinet, clearly acknowledges that the palace retains supreme authority. As one cabinet minister told me during my latest visit, “We are not here to work against his majesty.” Most of the country’s policies, major economic activities and internal security affairs continue to be run under the watchful eye of the makhzen (the royal court and its many powerful advisors and appendages).

A prime case in point is the PJD’s modest record in combating corruption, a major focus of its earlier demonstrations and subsequent electoral success. A spokesman proudly told me that once in government, the party had directed the publication of a long list of persons who had profited from official favoritism in many different kinds of business deals. But when I asked whether any of those people had been punished as a result of this exposure, or even excluded from new government contracts, the response was, “Well, we prefer simply to turn over a new page instead.”

Secondly, the party’s own Islamist agenda is very mild — and even that has often been checked by the makhzen. For example, while the PJD has put the call to prayer on Morocco’s largely state-run broadcast media, the palace refused its request to switch the main prime-time newscast from French to Arabic. Similarly, it has managed to limit, but not eliminate, radio and TV commercials for gambling.

The PJD’s attempts to Islamize the educational curriculum are likewise on hold; instead, one of its senior officials explained, it is now concentrating on “administrative” reforms like improving teacher training and salaries, prohibiting moonlighting by public-school employees and increasing scholarships for needy students. The PJD’s minister of tourism, on his first official visit to Marrakesh, railed against its image as a “sin city” — but, in the face of determined opposition from the tourism industry and its mentors in the makhzen, has done nothing about it. As another PJD minister put it to me privately, “It is not our job to Islamize Moroccan society, because it is already Muslim.”

But Morocco hosts another Islamic movement with a much more ambitious agenda. It is not represented in parliament, nor even strictly legal at all; but it almost certainly has several hundred thousand adherents — many more than the moderate PJD. This is Al-Adl wal-Ihsan (usually translated as “Justice and Charity”) was founded in the late 1970s by the charismatic Sufi preacher Sheikh Abdessalam Yassine, who led the movement until his death in December 2012. Half a million Moroccans attended his funeral.

Meeting two of the movement’s young new leaders for a long discussion in Arabic at a quiet café in Rabat, I quickly discovered how profoundly they differ from the PJD.

“When the PJD entered the government,” they explained, “that sealed our decision to continue in opposition on our own.”

"So," I asked, "do you reject this government altogether?"

The senior spokesman replied, “We do not use the slogan ‘bring down the regime.’ But we want a totally new system in which the king has no real power at all, neither political nor economic nor religious. You can call that whatever you want.”

The clearest explication of their program came in an exchange about Islam and democracy.

“In principle,” said the Adl wal-Ihsan leader, “Islam and democracy are absolutely contradictory: the former assigns sovereignty to Allah; the latter, to the people. In practice, however, we can apply Islam gradually, as the people prefer.”

I asked, “You mean apply Shariah?”

His answer: “Why are you so obsessed with things like cutting off the hands of thieves? And why do you care so much about petty thieves, when the king of Morocco, or the king of Saudi Arabia, are the biggest thieves in the whole country?”

“So you would cut off their hands?” I asked. He did not answer the question.

While it is still taboo to insult the king in public, there is no evidence that most Moroccans support such a radical program. The king’s reforms, modest as they may be, have given some Moroccans hope for gradual change — probably more so among the 45% who are illiterate than among the better-educated youth, who still suffer an estimated 30% unemployment rate. The economy as a whole is relatively stable, bolstered by international contingency lines of credit and by special grants from fellow Arab monarchs in the oil-rich GCC states. The Arab Spring, now turned to turmoil in Tunisia, Libya, Egypt, Yemen or Syria, probably has a reverse effect among many Moroccans today. And for the minority who may still be inclined to rise in protest, the reforms so far have not relaxed the country’s selective restrictions on freedom of the press, or of assembly, or of the limits on full-fledged political opposition.

David Pollock is the Kaufman fellow at The Washington Institute, focusing on the political dynamics of Middle Eastern countries. Previously, he served as senior advisor for the Broader Middle East at the State Department, and also as a visiting lecturer at Harvard University and an assistant professor at George Washington University.