According to Clovis Maksoud, Land Day should remind leaders and the Arab Summit to stress Palestinians' human rights and unity. 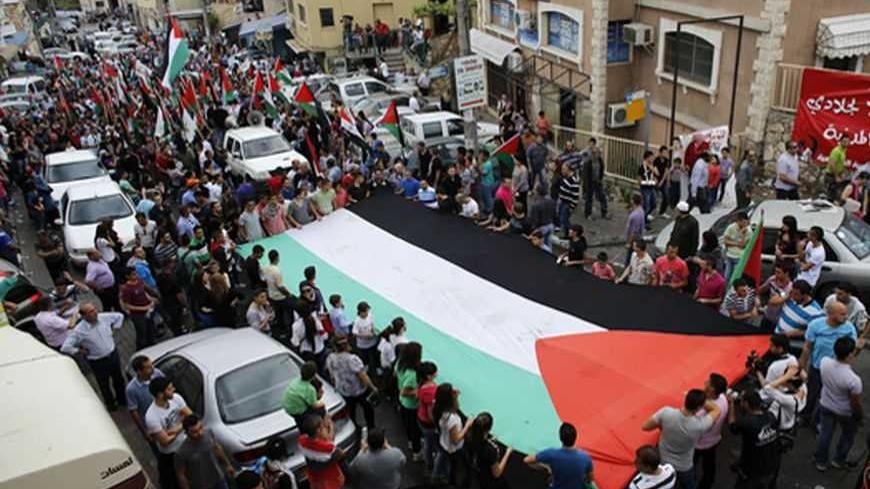 On March 30, 1976, thousands of Palestinians in Arab towns across Israel took to the streets to protest the government's decision to expropriate 14,000 acres of privately owned lands. Six Palestinians died in the general strike that followed; hundreds were wounded and arrested.

Every March 30 since, Land Day has commemorated those people, and in remembrance that this was done to Israeli citizens of Arab origin, in a clear expression of institutional discrimination, which remains until now in what is described as Israel’s “democracy.” Yet, the expropriation has continued since then in many forms.

The settlements are a continuation of this creeping annexation of territory belonging to Arab citizens within Israel and now in the West Bank and east Jerusalem. This inevitably preempts any satisfactory and legitimate outcome concerning a viable territorial base for a sovereign Palestinian state. The focus of proliferating settlements in the West Bank and East Jerusalem is a manifestation, not of occupation but of conquest. It is not necessary to write about the various laws promulgated in Israel about its Arab citizens. They are well-known and have been confirmed by numerous international organizations as they continue to stifle the rights of equal citizenship and legalize the continued confiscation of Arab lands.

While the West Bank is experiencing a proliferation of settlements under the claim of “security” and as a matter of right, Israel has declared Gaza a sui generis entity, which means an entity that cannot be defined in precise legal terms and added to its description of the Gaza strip as a “belligerent” entity. It is true that the Palestinian Authority shares a responsibility for not including Gazan representation in any form of discussion or negotiations, which confirms the disunity of Palestinian leadership. Land Day should be a serious reminder to all Palestinian leaders to respond to the popular will of the Palestinians to secure their national and human rights.

Land Day also marks the beginning of the unraveling of eventual Palestinian territorial sovereignty. Israel has dropped the option of a two-state solution and that means that the Arab Summit, which prioritized the Palestinian issue on its agenda, should demonstrate a serious commitment by unifying the leadership of the Palestinian people and devising means and methods of consequential resistance to Israel’s conquest of Palestine. The latest Arab Summit’s dedication to Palestine showed renewed, serious commitment, which can expedite the unity between the leadership in the West Bank and Gaza, reflecting the unity of the Palestinians in not only the West Bank and Gaza but also among the refugee population and their right to return.