Many woman activists in Egypt are challenging the sincerity of President Mohammed Morsi's recent announcement of a new intiative "to support the rights and freedoms of the Egyptian women," writes Daria Solovieva. 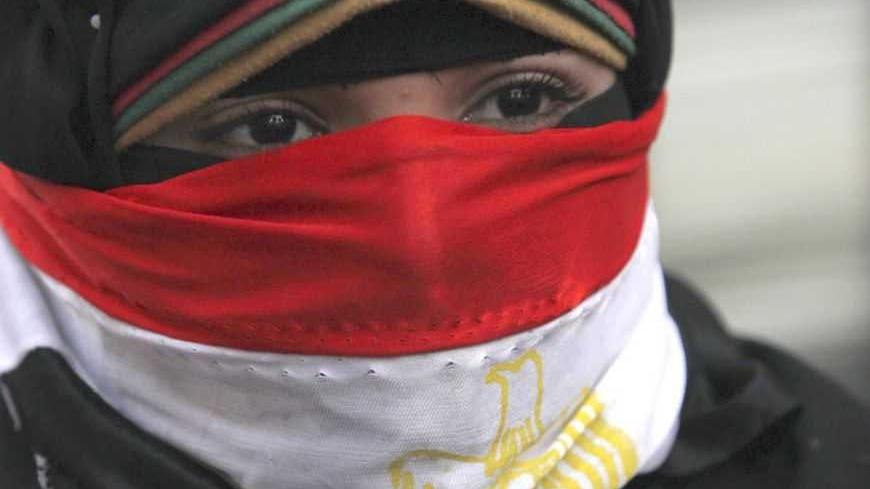 A woman, with the national flag covering part of her face, takes part in a protest rally in Cairo against Egyptian President Mohammed Morsi and the Muslim Brotherhood on International Women's Day, March 8, 2013. - REUTERS/Amr Abdallah Dalsh 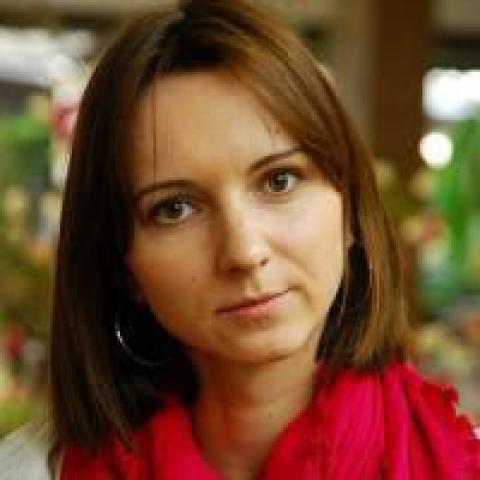 On March 24, Egyptian President Mohammed Morsi convened a meeting with women’s groups and activists at the presidential palace, where he announced a new initiative to “support the rights and freedoms of the Egyptian women.” Morsi, a former member of the guidance office of the Muslim Brotherhood, called for a “new system” to reach “solutions through a series of workshops” to discuss women’s issues with the government-run National Center for Social and Criminal Research.

Officially, the event was an Islamist president reaching out to the opposition and civil society following a rash of criticism of the ruling party’s conservative views on women’s role in society and the Muslim Brotherhood’s objection to the UN Declaration on the Elimination of Violence Against Women earlier in March. For many, however, Morsi's effort was too little, too late. The government’s new initiative revealed a presidency that is struggling to understand women’s basic demands and economic needs.

Over the past year, Islamist views on women’s issues have been increasingly put to the test by an unprecedented rise in sexual assaults on female protesters, growing unemployment and lack of economic opportunities. Many of those invited to the meeting with Morsi dismissed this latest initiative as a populist measure aimed at an international audience. “There is a difference between being invited to participate and being invited to witness an announcement,” said Hania Sholkamy, an assistant professor at the Social Research Center of the American University in Cairo. Those in attendance had received notices of the event only days earlier.

While women took an active role in the 2011 revolution, their political representation has declined over the past two years. Before the dissolution of parliament, the percentage of women in the Egyptian legislature had dropped from 12.5 percent in 2010 to 2% in 2011, according to TNS Global.

“The Egyptian women have started a new path of work to consolidate their rights through religious, cultural and human references,” she said, based on a transcript of her speech. “She [the Egyptian woman] stands to contribute more effectively in formulating the international discourse on women and in developing visions that are more in tune with the values and culture she shares with millions of women in the Arab and Islamic worlds.”

The Muslim Brotherhood, which registered as a legal NGO the last week, went further by denouncing the UN declaration for allegedly “contradicting principles of Islam and destroying family life and the entire society.” The organization also issued a wide range of objections beyond the scope of the declaration, including equal inheritance for men and women and “canceling the need for a husband’s consent in matters like travel, work or use of contraception.”

Other members of the UN delegation and women’s groups pounced on the statement. “The claim that the proposed document contradicts Islamic shariah and its principles, demolishes Islamic manners and ruins the family institution is completely false,” said Mervat Tallawy, president of the National Council for Women, a symbol of the state-sponsored feminism of the Mubarak era. The Freedom and Justice Party, on the other hand, did not object to the Brotherhood statement and posted a copy of it on its website.

“The Muslim Brotherhood as a group were always advocating their views,” noted Mozn Hassan, director of the Nazra for Feminist Studies, a non-governmental organization that has tracked the rise of sexualized violence in Egypt. “For the first time, this Islamic conservative view has been adopted by the Egyptian government and the official UN delegation.”

Amal Abdel Hadi, founding member of the New Woman Foundation, said the new constitution would not allow for reference to international documents. In the end, Egypt agreed to implement the declaration, albeit with reservations in accordance with the country’s laws.

“The constitution says nothing specifically [about] non-discrimination on the basis of gender, nothing about equality of men and women,” said Abdel Hadi. “What we have is a document saying they would support women who are widows or housewives; they don’t see women outside the family.” In her UN address, Sharkawi portrayed a different picture of Egypt’s constitution. “The 2012 constitution underlines the rights of women, and stresses that they are full-fledged citizens,” Sharkawi asserted.

In terms of economic empowerment, data indicate that Egyptian women are far from being full-fledged citizens. Unemployment among women continued to rise in 2012, to 24.7%, compared with 23.6% in 2011 and 22.76% before the revolution, according to CAMPAS data.

As Egyptian women became more politically active, they also began to feel more financially insecurity, according to recent TNS Global’s data. “Our study reveals that 84% of women feel less financially secure now than before the revolution and 39% believe that women's employment opportunities have decreased,” Tamer el-Naggar, chief executive officer for Egypt and North Africa at TNS Global, said in a statement.

The lack of women’s participation is also hampering the economy, which is not being widely confronted by the government. For example, the Freedom and Justice Party’s Women’s Committee does not address women’s unemployment issues directly, leaving it to other committees.

The Women’s Committee structure and activities also reveal the party’s real views on women. Those who work inside the house constitute the largest segment of women in the party. “They have the most time. They work to attract new members,” contended Manal Abou Hasan, Cairo secretary of the Women’s Committee.

If Egypt were to raise the level of female employment to male levels, Egypt’s GDP [gross domestic product] could experience a boost of 34%, according to "Empowering the Third Billion," a recent study by Booz Allen & Co.

“If women are to play a more active economic role in Egypt, the government must craft policies to formally correct societal and legal constraints that are hindering their advancements,” the study contends. “Women’s participation in the workforce and ability to start businesses should be the most urgent items on the national agenda.”

The opposition quickly dismissed the new presidential initiative and the intentions behind it. “We are tired of empty talk about women’s rights,” said Aneesa Hassouna, a representative of al-Dostour at a press conference held by the National Salvation Front, an umbrella opposition group, which announced its own committee to defend women’s rights.

“It’s a public whitewashing of the image for public consumption, especially international consumption,” Sholkamy asserted. “The results of this survey [workshops] could say that women don’t want to be equal — that’s really not a good policy.”

Daria Solovieva covers business and politics in the Middle East from Cairo. She is on Twitter at @dariasolo. 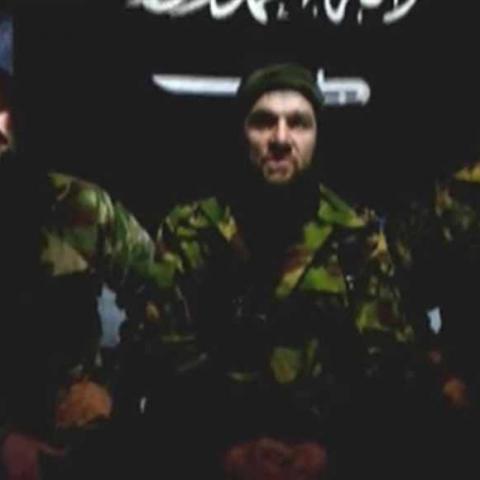 Chechens Among Jihadists in Syria 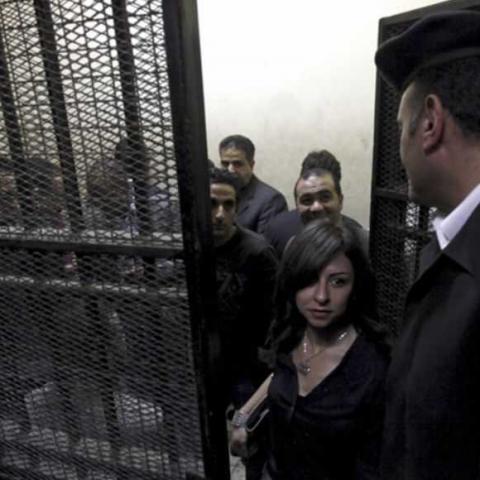