Clovis Maksoud argues that Israel must be recognized as an occupying power in the West Bank and Gaza as a prelude to meaningful negotiations. 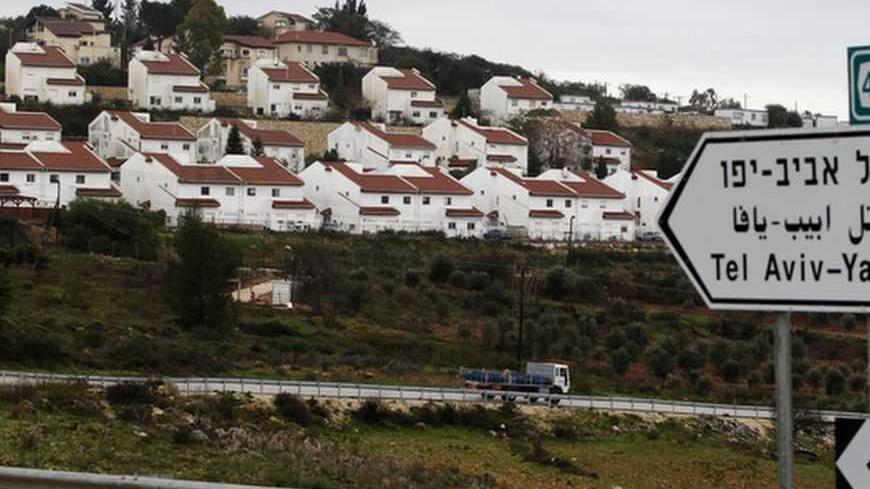 Houses in the Jewish settlement of Halamish are seen from a road near Ramallah. UN human rights investigators called on Israel to halt settlement expansion and withdraw all half a million Jewish settlers from the occupied West Bank. - REUTERS/Baz Ratner

The recent UN Universal Periodic Review report, which condemns Israel’s settlements, is thorough — after six months of investigation — and repeats emphatically what the multitude of UN resolutions have called for since 1967. The problem is that Israel does not, has not since its occupation, admitted that it is an occupying power and thus never felt bound to comply with the articles of the Fourth Geneva Convention. As has been stated by retired Israeli Supreme Court justice Edmund Levy, Israel seems to believe that the territories are not occupied because Jordan’s previous hold over them was never formally recognized. Thus, in the position of Israel, the status of the territories can only be determined through “negotiations.”

In my opinion, Israel’s non-compliance with the Geneva Conventions with the pretext of Jordan having held the territory prior to the June War of 1967 means that Israel treats the Palestinian Territories as conquered with the freedom of proliferating settlements. Hence, it is crucial that the United States joins the international community in considering the West Bank and Gaza as occupied territories so that a base for negotiations can take place. The concept of negotiations must presume that these are occupied territories, but if they are treated as conquered territories by Israel, what can be negotiated? Israel’s speedy denunciation of these panels and others like them has been well-documented and it doesn’t appear at this moment that discussion of the two-state solution is feasible or possible. Furthermore, while Israel focuses on the West Bank and East Jerusalem, treating them as conquered, it treats Gaza assue generis, ultimately considering Gaza an “entity” — an “enemy entity.”

I hope that Israel's instant reaction to the report will make it evident to the new Secretary of State John Kerry the complexity and futility of what was called "negotiations" that were taking place during the more than two decades between the PLO/PA and Israel. This means that if "negotiations" are to be resumed with the objective of a two-state outcome, there is no escape — Israel has to define itself clearly as an occupier.