Algeria: A New Chapter In War Against Terrorism

Algeria renews its commitment to fight against terrorism and its various support networks. 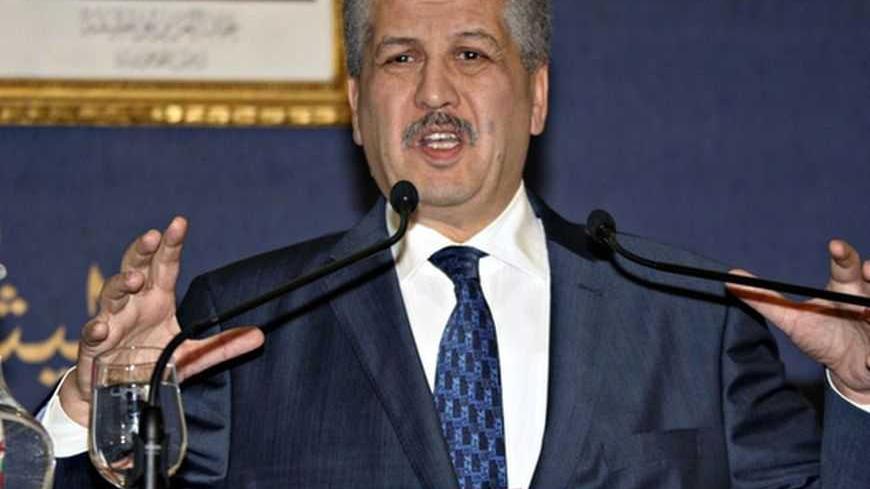 A new incarnation of Algeria’s black decade — the period between 1990 and 2000, when some 200,000 people died in the civil war and fight against Islamic terrorism — seems to be on the verge of birth. Unlike in the 1990s, however, when terrorist activity in Algeria was homegrown, the newer version is cross-border and multinational, which means the fight against it will be more difficult.

The roots of the problem date back to 1991, after the military took control of the government and forced President Chadli Bendjedid to resign in January 1992. The Islamic Salvation Front (FIS) — which in December 1991 had emerged the winner in the first round of parliamentary elections — was banned, and its leaders, Abassi Madani and Ali Benhadj, and thousands of others were arrested. Subsequently, Islamist guerrillas fought an armed campaign against the government that would eventually leave Algeria internationally isolated.

The conflict spawned several armed rebel groups, including the mountain-based Islamic Armed Movement and the Armed Islamic Group (GIA), which operated in towns. The guerrillas initially targeted the army and police, but some groups eventually began attacking civilians.

Some of the Islamist rebels had traveled to Afghanistan to fight with the mujahedeen against Russian forces and while there established contacts with al-Qaeda in Pakistan. Years later, in 2005, the Salafist Group for Call and Combat (GSPC, Groupe Salafiste pour la Prédication et le Combat) emerged from the GIA. Under the leadership of Abdelmalek Droukdel, also known as Abou Mossaab Abdelwoudoud, the GSPC became the most influential and active of the rebel groups. It affirmed its affiliation with al-Qaeda when it changing its name to al-Qaeda in the Islamic Maghreb.

Terrorist attacks against Algeria are focused in the south — the heart of the hydrocarbon industry, the key to the economy. Mokhtar Belmokhtar, the leader of the Mali-based Katibat al-Moulathamine (Masked Brigade), renewed threats against Algeria in January 2013, accusing it of allowing the French to use its airspace for military operations in Mali against Islamists there.

On Jan. 16 gunmen attacked a gas plant near In Amenas and took foreign workers hostage. Through a spokesman, a Mauritanian national named Khalil Ould Hacène who goes by Joulaybib, announced that “the attack on In Amenas is only the beginning,” suggesting additional operations down the line. Algerian security services are thus in a state of high alert, with heightened security along the borders to prevent potential attackers from Mali- and Libya-based groups from crossing into the country.

“We will never accept a Sahelistan on our borders,” said Algerian Prime Minister Abdelmalek Sellal, asserting Algeria’s commitment to fighting vigorously against terrorism and organized crime. “Our troops were put on alert in the south and borders with a mission to defend the country's territorial integrity,” he added.

The Algerian government has called on its Libyan and Tunisian counterparts to do more to control their land borders. Libyan Prime Minister Ali Zeidan replied that “information and rumors reported on the fact that . . . al-Wigh in the southwest of Libya is used for these purposes [the In Amenas attack] are baseless. Libyan territory will serve as a starting point for any operation that threatens the security of any neighboring country.”

The security services have begun an investigation into the In Amenas attackers’ support networks and possible cooperation from workers to help them penetrate the Tiguentourine gas field in the wilaya of Illizi. Eleven employees have thus far been accused of complicity for allegedly having directed the commandos to the foreign workers’ quarters. The suspects are four security guards working for British Petroleum (BP), five officials of Sonatrach and two people working for the Japanese energy group JJC.

Workers’ phone records are being examined, in particular to determine whether any of them made calls to Libya or Mali. Katibat al-Moulathamine began preparations for the operation two months prior to the attack using a detailed site map.

Kaci Recelma is a freelance journalist based in Algeria. He has written for IPS, Le Matin and Africa Renewal, among other publications.