Egypt's Draft Constitution: How Democratic Is It?

Egypt's draft constitution may be imperfect, but it's still the most democratic constitution the country has ever seen, Omar Ashour writes. 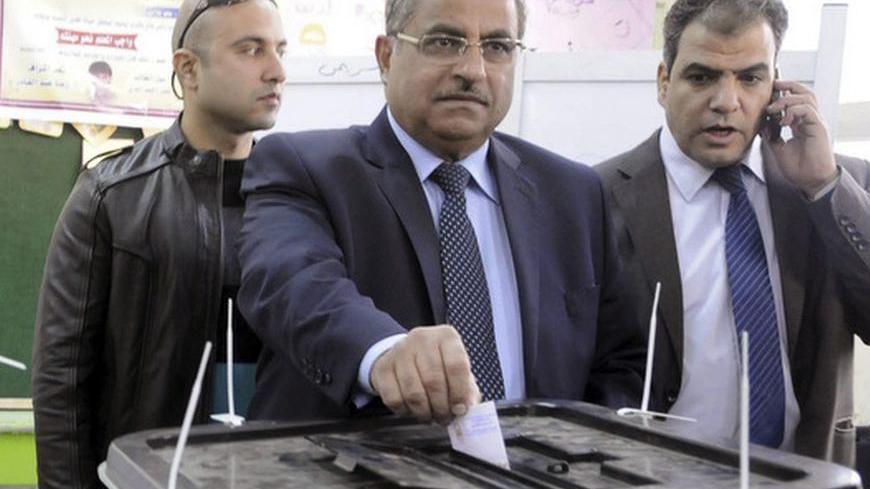 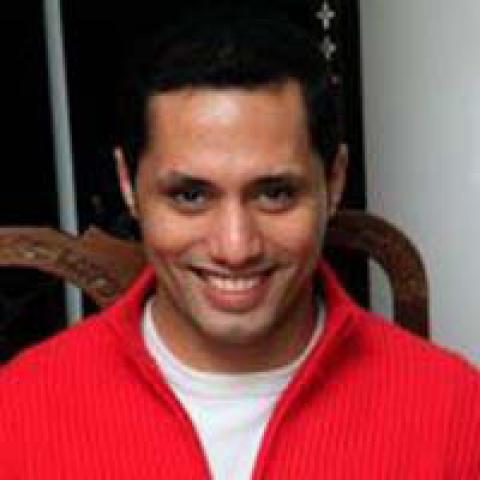 The title of this piece is a spinoff from Robert Dahl’s seminal book entitled How Democratic is the American Constitution? There, the famous political scientist argued that the American constitution has undemocratic elements, including the powers of the appointed judiciary to declare legislation by elected institutions “unconstitutional.” (Sound familiar?) But away from the mature American democracy, how democratic is transitional Egypt’s new draft constitution?

On the positive side, this is Egypt’s first-ever constitution-crafting process whose assembly was elected by parliament and not appointed by a dictator, whether in the form of a monarch, as in 1923 and 1930, or in the form of a military junta, as in 1956 and 1971. Unfortunately, this fact partly explains the current instability. Add to that the rise of a new political elite, mostly from the religious lower-middle classes, who have no ruling experience. Will this new elite turn Egypt into a theocracy via the constitution, as many in the upper-middle and upper classes who reject it claim? Or is this just a myth propagated by conflicting groups whose only commonality is being losers, either in the democratic game or in the revolutionary process?

As always with Egypt, there is no straight answer. It is true that the “no-to-anything” camp is composed of losers, in either the elections or the revolution. But it is also true that this camp include figures who could have done well under the Morsi presidency, including quite a few secular activists and intellectuals. It is also a fact that the constitution has a strong religious flavor, either in a straightforward way like in Articles 2, 4, 10, 44 and 219, or less so, as in Articles 11 and 12.

But to make things more complex, here is another fact: Compared to the 1923, 1930, 1956, 1958, 1964 and 1971 constitutions, the 2012 draft is the least authoritarian that Egypt has ever had. Whereas all the other constitutions guaranteed, on paper, a minimum of basic freedoms and elements of social justice, the 2012 draft limits presidential authorities and divides powers between the state institutions. In other words, high politics were touched.

In the 1923 constitution, celebrated as Egypt’s mythical "most liberal" constitution, Article 33 stresses the sanctity and the untouchablity of the king. Article 38 gives him the power to dissolve the parliament at will, without any restrictions. In the 1971 constitution, the president had powers almost equal to those of the monarch. For example, Article 77 allows the president to run for unlimited six-year terms. Article 73 gives him extraordinary sweeping powers to fight vague threats such as a “danger to the safety of the nation.” Article 76 is a constitutional farce, a 709-word article whose sole objective was to tailor an electoral victory for Mubarak’s son. Article 136 allows the president to dissolve the parliament when “necessary.”

Indeed, the previous Egyptian constitutions set the bar too low when it came to crafting democratic institutions. The only exception is the 1954 draft constitution, whose first article stated that “Egypt is a parliamentary-representative republic” and outlawed the prosecution of civilians by military tribunals under any circumstances. Of course, it was never ratified. Nasser and his junta wanted a dictatorship built around a cult of personality, not a state with functioning democratic institutions. Historian Salah Issa found the only copy of the 1954 draft in 1999, in the basement of the think tank affiliated with the Arab League. He wrote a book entitled A Constitution in a Trash Bin to reflect the sad story of constitutional democracy in Egypt.

So what are the problems of the 2012 constitution? Most of them can be wrapped up into three categories: the role of religion in the new system, civil-military relations and constitutional liberalism. Article 4 (proposed by Amr Moussa, a secular politician who served as Mubarak’s foreign minister and currently heads the Conference Party) states that the “opinion” of Egypt’s most prominent religious institution, al-Azhar, is to be considered in matters related to Islamic law. Article 2 states that the main source of legislation is to be the principles of Islamic law.

The keywords here are “opinion” and “principles.” The first is non-binding and the second is concerned with abstract positive values, such as justice or freedom. But Article 219 states that the principles of Islamic law include “its comprehensive evidence, its jurisprudential and fundamental bases and its recognised sources in Sunni sects.” For most of Egypt’s secular public, this language is incomprehensible, and — to be honest — quite scary. This controversial article was the brainchild of the Salafi members of the Constituent Assembly, mainly from the Nour Party. They wanted more than abstract principles and a clear article to reflect the “peculiarities” of Islamic law, as they understand it. The argument of the Freedom and Justice Party (FJP) of the Muslim Brotherhood is that any potential violations of freedoms or human rights based on an interpretation of this article will be outlawed by others such Articles 6, 8 and 9, which stress protection of freedoms, respect of rights and non-discrimination on any gender, religious or racial basis. Yet, Article 44 prohibits insults or “implied” insults of prophets and messengers of God. For many Egyptian secularists, this is a direct restriction on the freedom of speech.

Another major issue is the civil-military relations. Not only will the defense minister have to be a military officer (Article 195), but the National Defence Council (NDC) will also have a majority of military commanders (Article 197). This will effectively give the military a veto over any national-security or sensitive foreign-policy issue.

“If you put one of yours, I will put one of mine,” yelled General Mamdouh Shahin, the army representative in the Constituent Assembly, at an FJP member. The latter had suggested an additional civilian in the NDC: the head of the treasury committee in the parliament. His suggestion was rejected. And it was all caught on camera.

In addition, Article 198 allows military tribunals for civilians “when a crime harms the armed forces.” A list of specific crimes will be put forth by lawmakers in the next session of the Egyptian parliament. This law will probably be another tug-of-war between civilian representatives and army generals over the ultimate test of democratization: security-sector reform. But certainly Article 198 of 2012 is a downgrade from Article 20 of the 1954 draft constitution, which strictly prohibited the prosecution of civilians in military tribunals.

A third major concern is about upholding constitutional liberalism and its implications, which takes us back to religion. On one hand, the constitution prohibits parties that discriminate on the basis of religion, gender or race (Article 6) and is quite explicit on the equality of all citizens and the prohibition of discrimination between them (Articles 6, 8 and 9). It is also explicit on assisting women in their duties to “their family and their public work” (Article 10) and that the state provides “free motherhood and childhood services.”

“We wanted to help mothers in their two ‘full-time’ jobs: the family and their career,” Constituent Assembly member Essam Sultan told me. Amnesty International, however, claims that the constitution “blocks the path to equality between men and women [...]. It is appalling that virtually the only references to women relate to the home and family.” However, that last sentence is inaccurate, to say the least.

The Egyptian constitution is far from perfect at the moment. Certainly, if compared to the 1954 unratified draft or to constitutions in newly consolidated democracies such as Brazil or Poland, it will look worse. However, the alternative route of an elected constitutional assembly or the flat rejection without an alternative route (which is exactly where the opposition stands at the moment) do not guarantee a better product. So for Egyptians, the hard question is whether to accept an imperfect constitution now and then attempt to amend it later (only 20% of MPs are needed to request an amendment, and two-thirds for approval) or to continue on in the streets until something happens. And that something may or may not be better than democratic institutionalization with an imperfect constitution.

Dr. Omar Ashour is the director of the Middle East Graduate Studies Programme in Institute of Arab and Islamic Studies, University of Exeter. He is a non-resident fellow at the Brookings Doha Center and the author of The De-Radicalization of Jihadists: Transforming Armed Islamist Movements and From Good Cop to Bad Cop: The Challenge of Security Sector Reform in Egypt. He can be reached at o.ashour@exeter.ac.uk, on Twitter at @DrOmarAshour.