Historically, the US has succeeded in war and peacemaking where regional conflict has created opportunities for change. At times, however, that change can be too unpredicatble for outsiders to guide. Aaron David Miller writes that “sometimes getting out of the way of history is a better option than getting run over by it.” 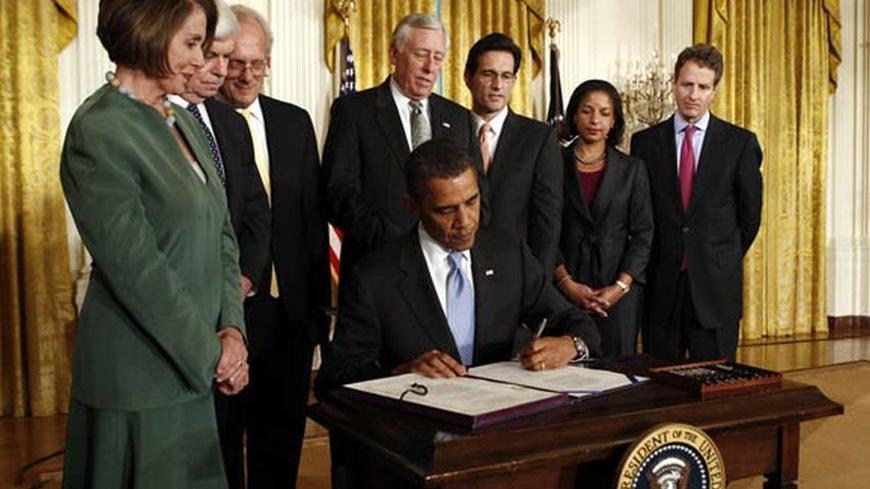 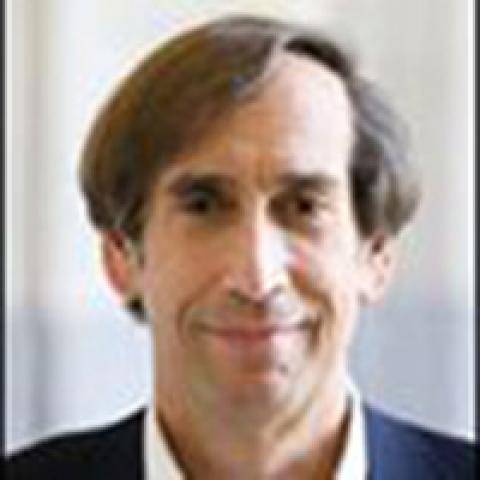 Poor President Obama.  There was a time — in a galaxy far, far away (January 2009)— that a   potentially transformative president nominated for a Nobel Peace Prize  was going to change the trajectory of America’s approach to the Middle East: engagement and diplomacy were the watchwords; war on terror was out,  empathy and sensitivity were in, and tough rhetoric for the Israelis on settlements too.

What a difference a couple of years can make. Barack Obama is now more like a modern-day Gulliver tied up by tiny tribes whose interests are not his own  and burdened with the remains  of his own illusions that he’d create  — or at least help to fashion — a new Middle East. Little did the president imagine that on much of his foreign policy he’d come to resemble a smarter, less reckless and  ideological George W. Bush: surging in Afghanistan, keeping Gitmo open and whacking terrorists  left and right with predator  drones.

Don’t get me wrong. The president has actually done pretty well. No spectacular achievements (save killing Osama bin Laden), but no galactic failures either.  But any pretentions for transformation are over — at least for now.  Instead, the president confronts grim realities.  Three long-running scenarios, each of which carries great risks and shows little chance of a quick and easy resolution. All will be playing  through his second term, should he be reelected.

These days, if there’s engagement with Iran Obama-style, it’s starting to look like it will be with cruise missiles and JDAMS, and not with diplomats and back channels. War with Iran involving the US or Israel is possible by year’s end, but not probable. What is more likely is what my friend Elaine Sciolino calls the “Iran Tom and Jerry game,” based on the cartoon of the cat and mouse endlessly playing tricks and seeking to gain advantage.  A little P5-plus-1 negotiations here, additional sanctions there, more covert cyber-attacks and possible assassinations. Heated rhetoric, but no resolution of much of anything. Iran will continue its pursuit of the capacity to fabricate a nuclear weapon; the coalition of the willing will try anything — short of war — to stop it. And one day, perhaps in Obama’s second term, we may well slide  toward confrontation.

America may be on the right side of history in its support for Arab efforts to regain control over their politics, but we’re without a great deal of influence. There has hardly seemed a time when the United States was less respected, feared and admired than it is now throughout the region.  All this was supposed to change under the careful supervision of Barack Obama.  Much of it isn’t the president’s fault; the United States doesn’t control the world, particularly in terms of people-power. But these days, everyone in the region from Maliki to Karzai to Netanyahu to Abbas to the Egyptian generals seems unable to say no to America without much cost or consequence.  The recent decision by the Supreme Council of the Armed Forces to prosecute American NGO representatives is a direct slap at waning American power; if we’re forced to suspend FMF funds for Egypt as a consequence, we will have lost even more influence.

At the same time, the political world of the Arabs is changing dramatically with regard to how and with whom America will do business. Our friends and enemies are all going the way of the dodo, and it may be years before authoritative and legitimate leaders will take their place. For fifty years, the world America knew was divided into two kinds of authoritarian leaders: the adversarials (the Assads, Gaddafi, Saddam Hussein) and the acquiescents (Mubarak, Ben Ali Arafat and some of the kings). The so-called  authoritarian leaders of the republics are finished; parties and cabals, not individuals, will likely take their place. And the  kingdoms (Saudi Arabia, Jordan, Morocco) may have a tougher time as they institute their own reforms to keep ahead of the curve. They will need to be ever more careful about their association and relationship with the US.  In short, the space available to the United States may be shrinking.

Right now, it exists on paper only. With the right Israeli and Palestinian leaders, a strong will, a greater sense of urgency and the right broker, we could actually get somewhere.  But without these things, the prospects for a conflict-ending solution are slim to none. Hamas, the Palestinian Authority and Israel may well — each for their own reasons — have a stake in keeping things calm for now. But this is likely to change, again for the worse. There really is no status quo in the Israeli-Palestinian conflict; there’s just varying degrees of violence and pain. The Arab Spring may have opened space for the Arabs to reform their own societies, slowly, but its impact on the Israeli-Palestinian issue has been to inject greater uncertainty and more obstacles. The kinds of Arab leaders necessary to support Palestinian concessions and to facilitate Israeli ones just aren’t there.

Over the years, Americans have succeeded in war and peacemaking when the regional environment offered up opportunities for change. But change can be so overwhelming and global that it dwarfs strategy and diplomacy. We may be in such a period now when uncertainty and confusion are not an advantage but a liability. 2012 will be a political year, with elections in Iran, the US, perhaps in Israel and in the Palestinian territories, not to mention transitions in Egypt and perhaps in Syria. We shouldn’t feel bad about it or try to act when the prospects of success are low. There will be time for that. We ought to try to prevent disasters and keep the lid on this year, but avoid big acts if we can. Indeed, sometimes getting out of the way of history is a better option than getting run over by it.

Aaron David Miller  is a distinguished scholar at the  Woodrow Wilson International Center for Scholars. He was formerly an adviser to Republican and Democratic secretaries of State on Arab-Israeli negotiations. His new book, "Can America Have Another Great President?" will be published by Random House this year.