With the Islamic State siege of Kobani endangering the peace process and the cease-fire between the PKK and the Turkish state, Kurds could soon be facing a host of new challenges. 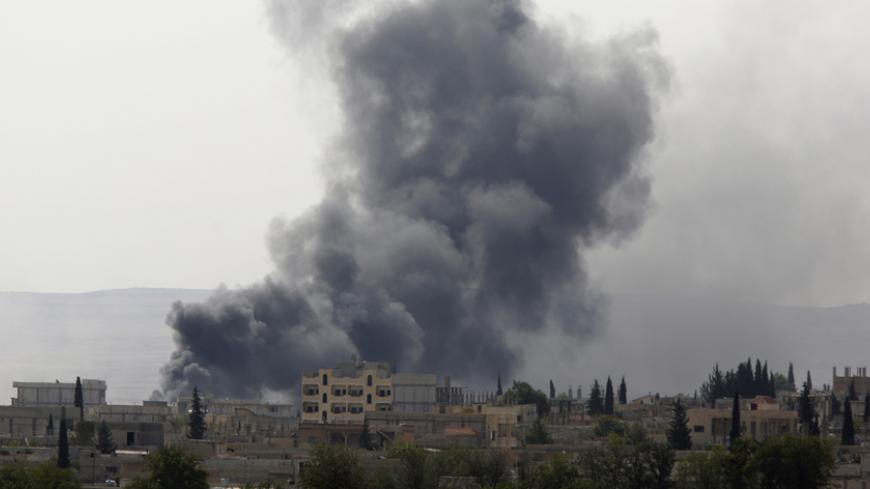