Nicolas Lupo is a Spanish journalist based in Beirut. He is the Middle East correspondent for Cadena SER radio, and writes for Spanish and English outlets. On Twitter: @niluso 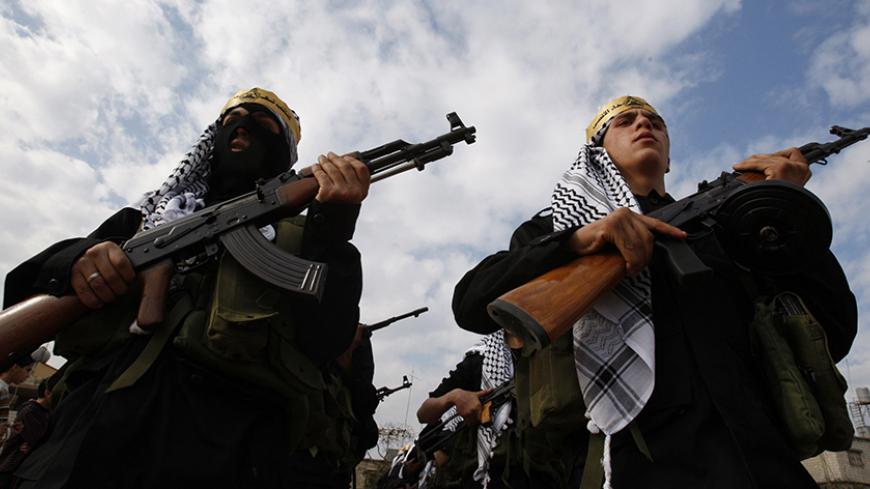 The burning of Islamic State (IS) flags in Lebanon has stirred controversy among the public and politicians, with some condemning the act, considering it an attack on religion, while others contend that IS has nothing to do with Islam. 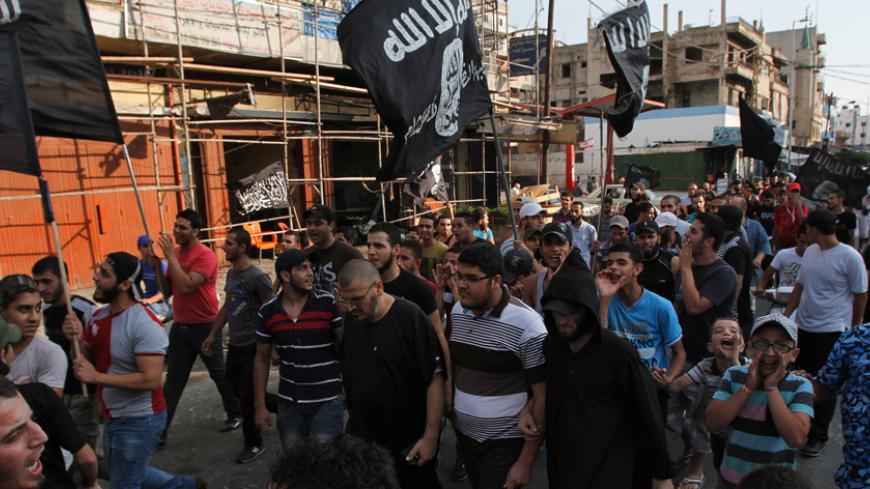 The Lebanese army has been deployed to Tripoli in an effort to halt violence between militias in the Bab al-Tebbaneh and Jabal Mohsen neighborhoods. 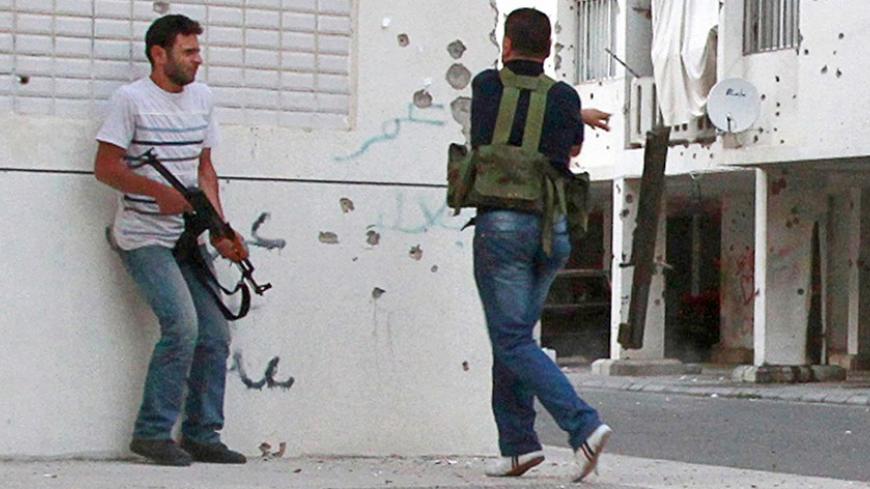 The Lebanese Armed Forces are well trained and armed, but handicapped by Lebanese politics. 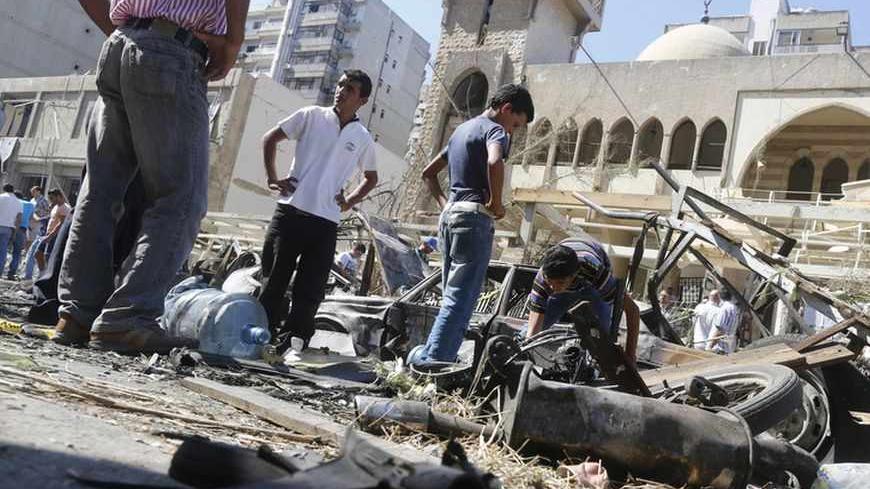 The Struggle for Justice In Aleppo, a 'Feral City'

Divisions among Syrian opposition groups have made life even more unbearable for Aleppo’s residents. 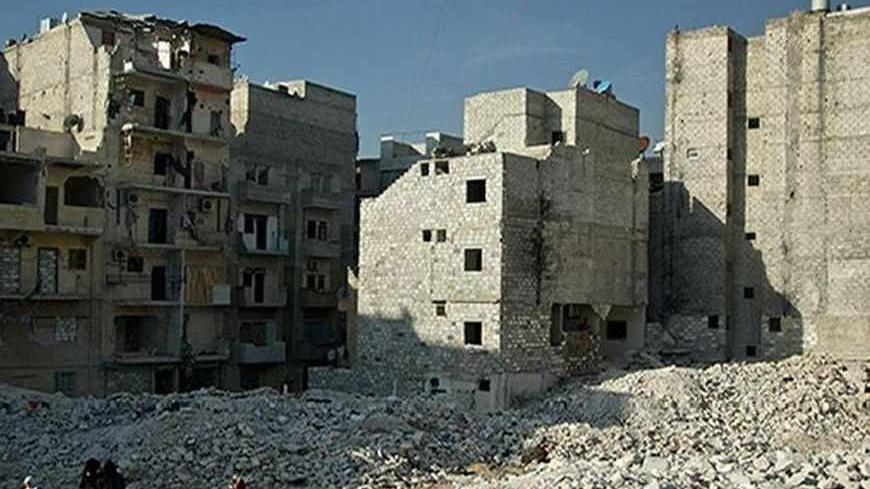