Ambassador Alon Pinkas was Israel's consul general in New York, adviser to Shimon Peres and chief of staff to Ehud Barak and Shlomo Ben Ami. He is currently a fellow at the Israel Policy Forum.

The Fatah-Hamas reconciliation agreement now allows both parties to say “I told you so” and move into the post-peace process era, with all its consequences. 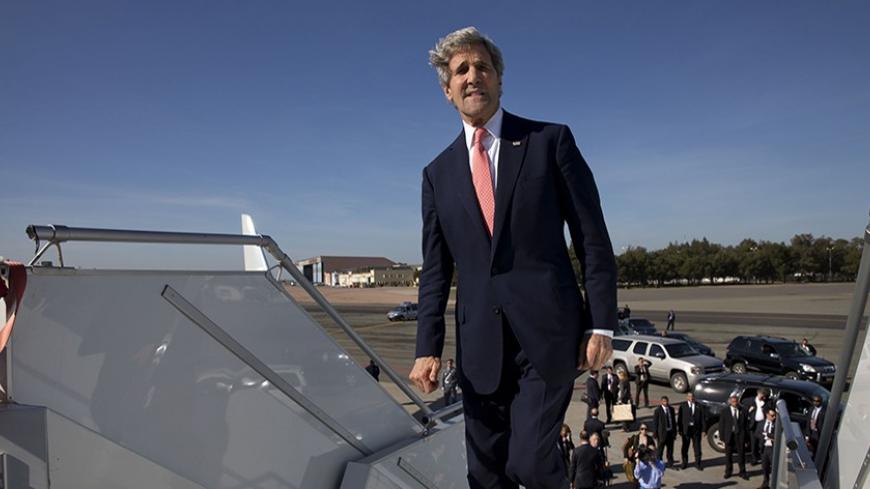 Both Israelis and Palestinians need to break the cycle of “blame America.” 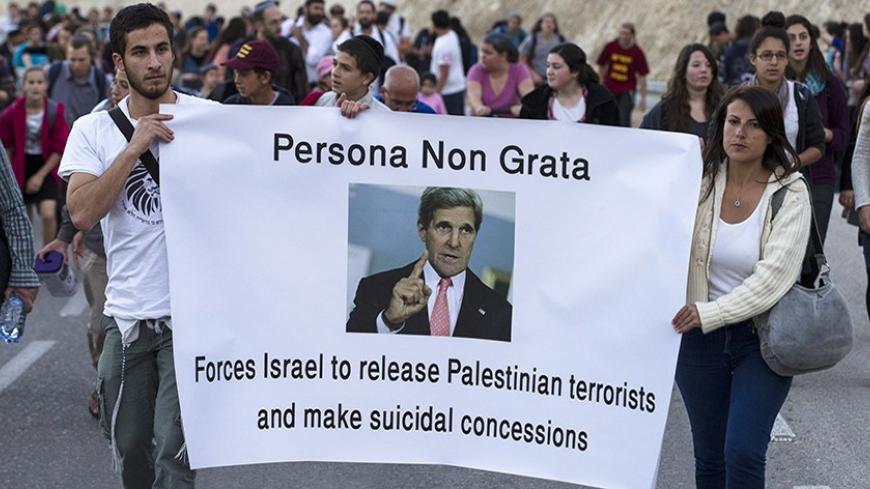 John Kerry has launched his shuttle diplomacy, with previous benchmarks such as the Clinton Parameters of 2000 and the Olmert-Abbas understanding of 2008 all but forgotten or ignored, writes Alon Pinkas. 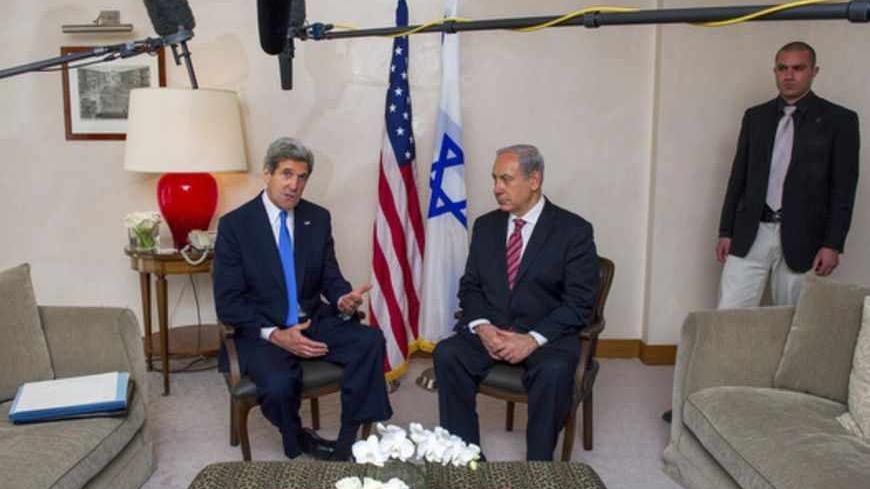 President Barack Obama will realize on his trip this week that Israeli and Palestinian leaders do not have an interest in a peace process, writes Alon Pinkas. 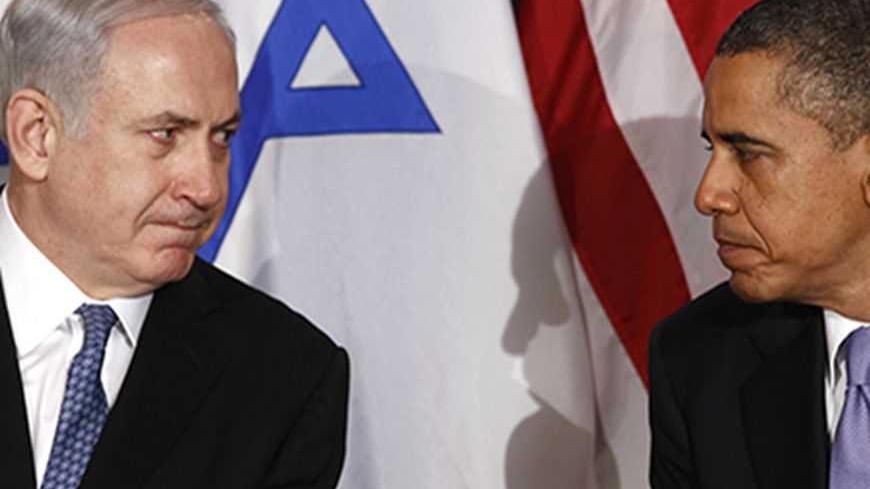 Obama’s Visit to Israel Is All About Iran

US President Barack Obama will have a broad regional agenda when he visits Israel, including the peace process, but the trip is really all about Iran, writes Alon Pinkas. 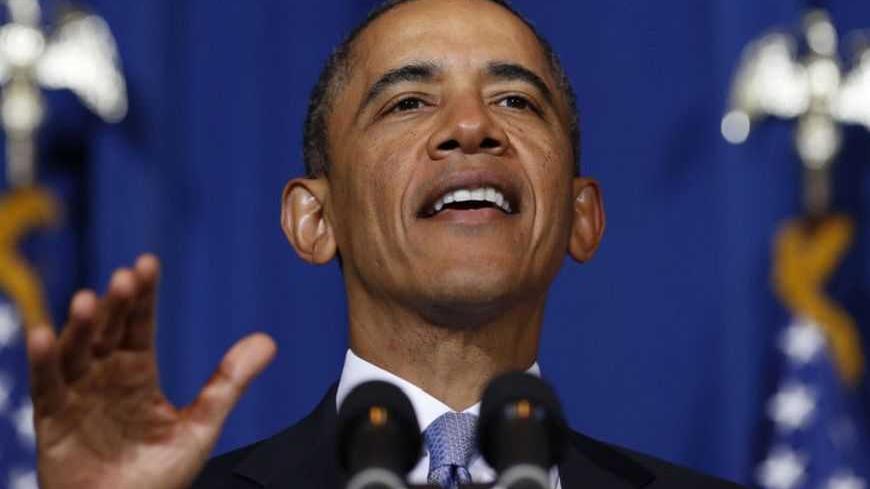 Former Israeli official Alon Pinkas writes that the attacks on Chuck Hagel as "anti-Israel" are unfounded and do not serve the US-Israel relationship. 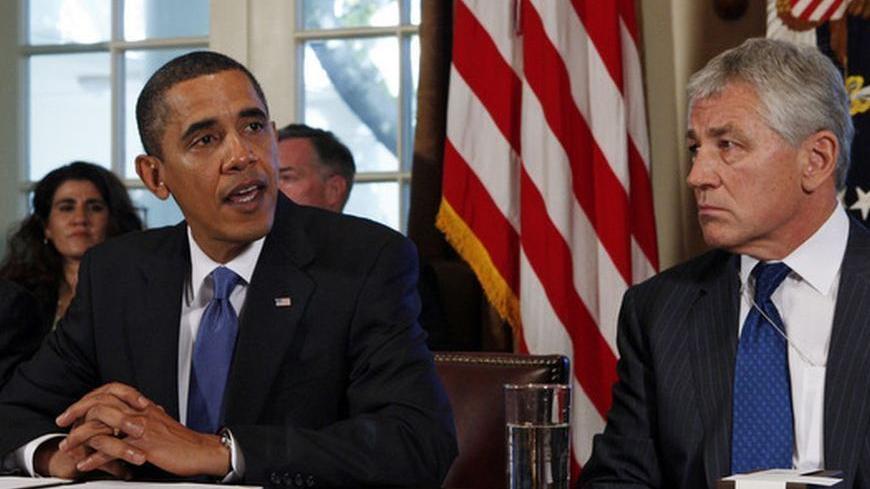 Trouble Ahead For Two-State Solution

Alon Pinkas examines the implications of the Israeli response to the Palestinian UN bid and what Israeli Prime Minister Netanyahu might do next to revive hopes for a two-state solution. 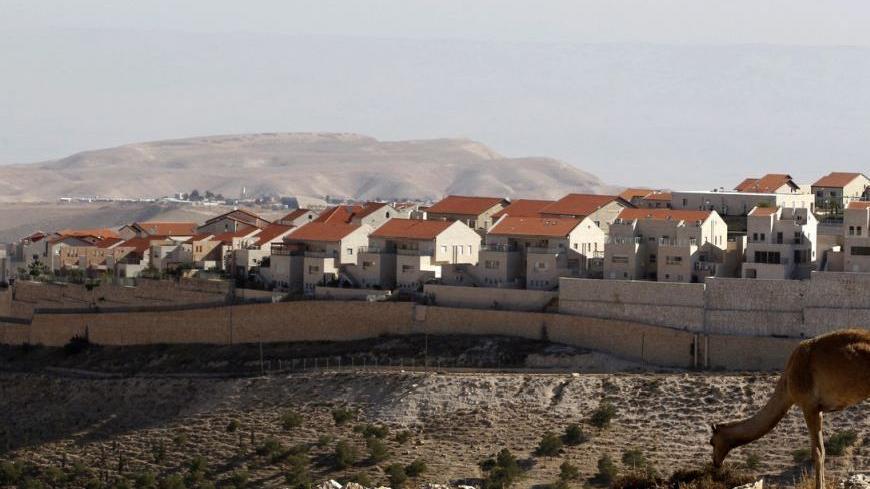 Alon Pinkas invokes Clausewitz to ask whether Israel had a strategy or clear objective in attacking Gaza, as the outcome — strengthening and legitimizing Hamas and weakening the Palestinian Authority — seems detrimental to Israel’s interests. 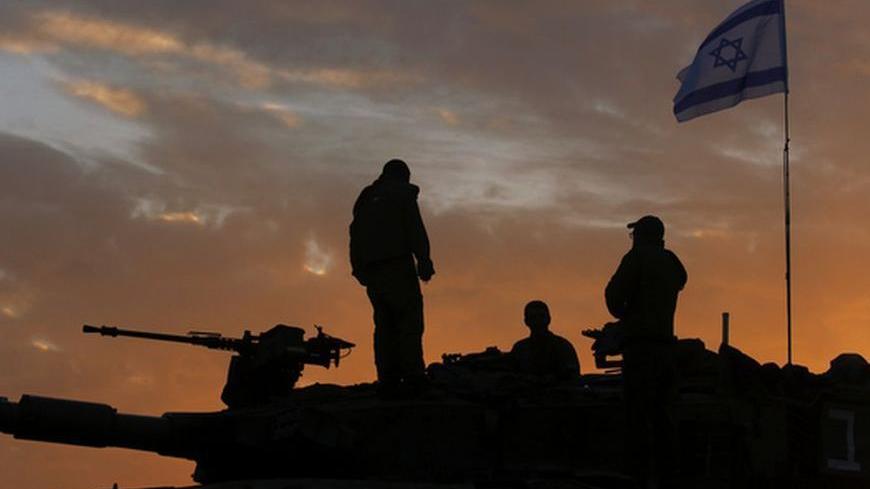 Netanyahu's Move to Right Leaves Opening for Olmert at Center

Netanyahu may lead the largest party following Likud's merger with Yisrael Beitenu, but not necessarily the most popular. Alon Pinkas writes that Ehud Olmert could lead a centrist bloc that poses a real challenge to the new alliance. 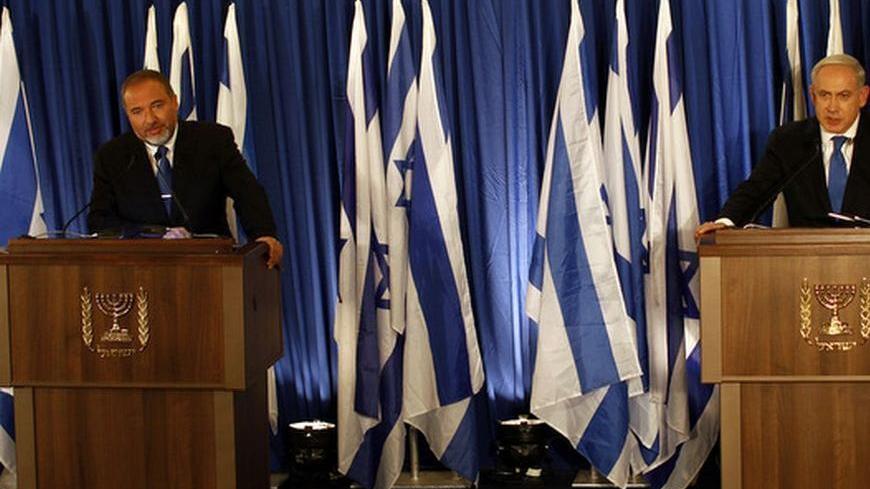 On the merits of this debate, and focusing exclusively on the portions devoted to the Middle East, it is safe to conclude that Mitt Romney would make a good vice president in a Barack Obama administration, writes Alon Pinkas. In fact, when they did differ it was the dovish, Wilsonian Romney who criticized the realist, Kissingeresque Obama. 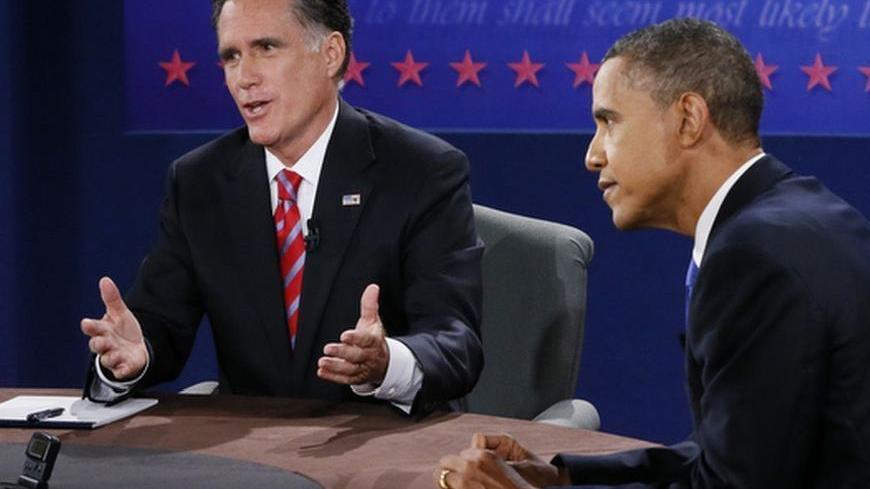