Scavenging through fields in the Idlib countryside, Syrian children carry war remnants to a scrap yard to be sorted and arranged into cargo trucks for transportation to buyers. The debris of war has become their livelihood.

Several NGOs and authorities in Syria’s Idlib province have launched various projects to support farmers amid concerns over flour and wheat supplies in the war-torn country. By Mouneb Taim and Joe Snell.

Arabian horses are among the oldest bred horses in the world, tracing their history back 4,500 years to the Bedouins of the Arabian desert and in artwork from ancient Egypt. But this lineage is now endangered as horse owners in northwest Syria are unable to register their animals and acquire the certificates that confirm their ancestry. Mohammed Hardan and Joe Snell report.

During the Muslim holy month of Ramadan, a storyteller is touring displaced camps across northwest Syria's Idlib province to help children forget about the war. Video by Joe Snell. Shots and story by Mouneb Taim. 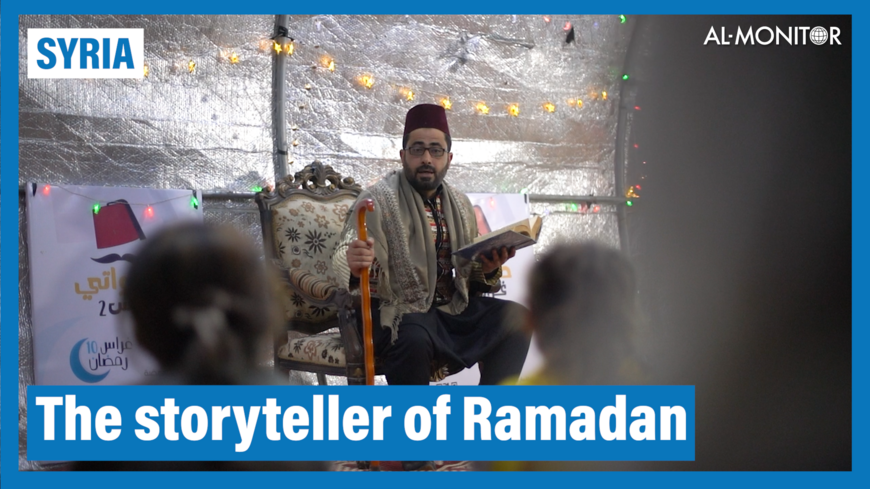 El Shafee Elsheikh, a former British citizen and member of the Islamic State, was convicted by a federal jury this month for his role in the abduction, torture and beheading of several American hostages in Syria. He now faces life in prison. 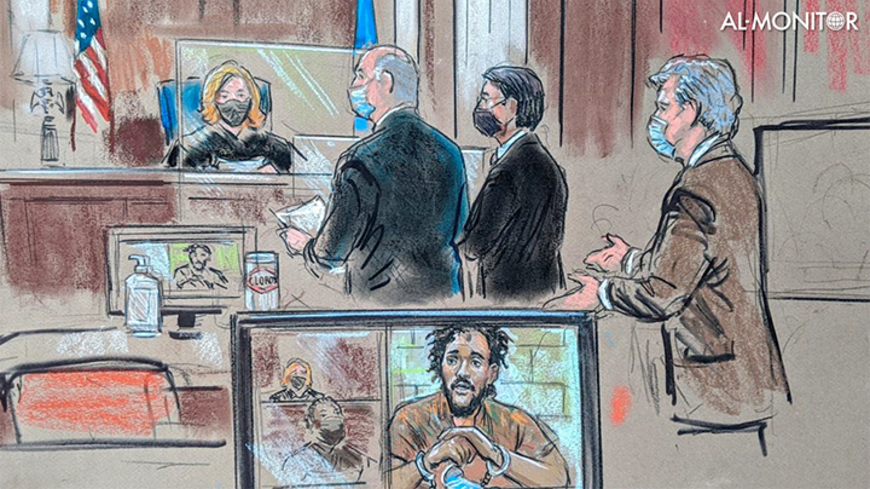 Heaps of rubble and a collapsed roof are all that’s left of the home of the former leader of the Islamic State, evidence of a US military operation months in the making.    Al-Monitor's Joe Snell reports.