On Israel with Ben Caspit | Episode #104

Ben Caspit speaks this week with Israel’s Minister of Innovation, Science and Technology Orit Farkash-Hacohen. Israel and the United States started this week a strategic dialogue focused on technological cooperation. The minister explains that "climate change, the covid pandemic, the desertification phenomenon and so many other international and regional issues, are all in essence technological challenges.

Nationwide protests sparked by the brutal killing of a 22-year-old Iranian Kurdish woman by Iran's so-called morality police are continuing, marking one of the biggest challenges to the country's clerical regime in recent years.

On Israel with Ben Caspit | Episode #103

Ben Caspit speaks this week with Knesset member for the Likud party Nir Barkat. The legislator just came back from a tour in the United States, where he campaigned against the Iranian nuclear program. Barkat argues that the Iranians do not hide their desire to annihilate Israel, and thus the international community should not try to conclude any deal with them. "You don’t make a deal with someone who wants to take you out of business. They want to destroy Israel, so what kind of a deal can you make with them?

Turkish President Recep Tayyip Erdogan faces the biggest challenge to his nearly two decades of uninterrupted rule as galloping inflation, a wilting national currency and resentment toward Syrian migrants sap his popularity — and one world leader is watching closely: Russia’s Vladimir Putin. Mark Galeotti, a London-based lecturer and writer on transnational crime in Russia and director of the consultancy Mayak Intelligence, has studied Turkey's relations with Russia closely.

On Israel with Ben Caspit | Episode #102

Ben Caspit speaks this week with Attila Somfalvi, chief anchor at the Israeli Ynet news site and tv channel. Israel is preparing now for its fifth round of elections in less than four years. Somfalvi, a senior political analyst, says Israeli politics and society have deeply changed in the last few years. In the past, the political battle centered on the Palestinian issue, with the Peace Now camp on one side and those advocating against any territorial concessions on the other. This political duel is now gone, replaced by a struggle over the very nature of the state of Israel. 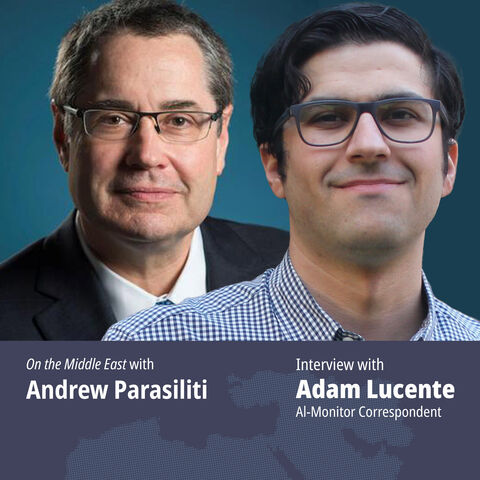 On Israel with Ben Caspit | Episode #101

Ben Caspit speaks this week with Amir Tibon, who serves as deputy editor for Haaretz’ English edition. Tibon, an expert on Israel-US relations, believes that a nuclear deal with Iran is bound to be eventually reached, as it is in the interest of all the world powers involved in the negotiations. Tibon recalls that former Prime Minister Benjamin Netanyahu tried in 2015 to stop the agreement but failed. "Prime Minister [Yair] Lapid, alternate Prime Minister [Naftali] Bennett and Defense Minister [Benny] Gantz have adopted a more realistic policy, of trying to influence the agreement. 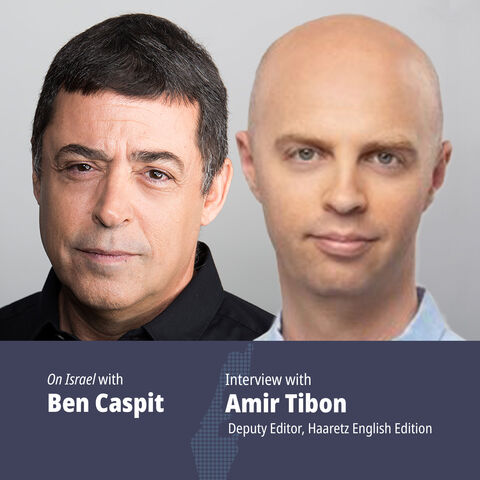 Iran is a longtime ally of Syria's President Bashar al-Assad and, alongside Russia, helped stave off his overthrow at the hands of Sunni rebels backed by Turkey. Little is known about Iran's presence in Syria however. Western journalists do not have access to their zones of influence. Yet there is persistent talk of the establishment by Iran of a Shiite Crescent stretching from its borders through Iraq and Syria on to Lebanon. Israel and the United States have escalated attacks against Iran backed militias in Syria in recent days. 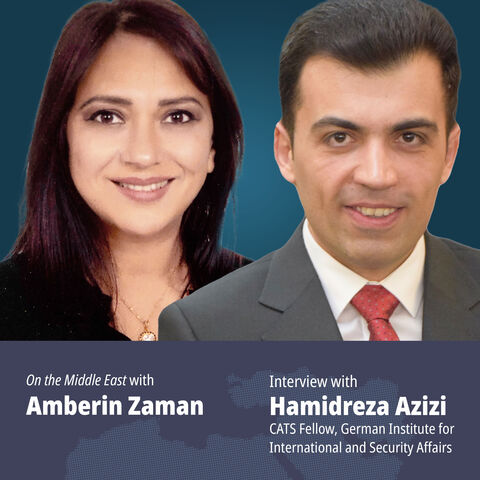 Ali Hashem, Al-Monitor columnist and journalist for Al Jazeera English, discusses the latest on the Iran nuclear deal, what it means for the region, and how it could open up the prospect of direct US-Iran diplomacy under the JCPOA Joint Commission.

-Iran nuclear deal: The devil remains in the details  - Al-Monitor 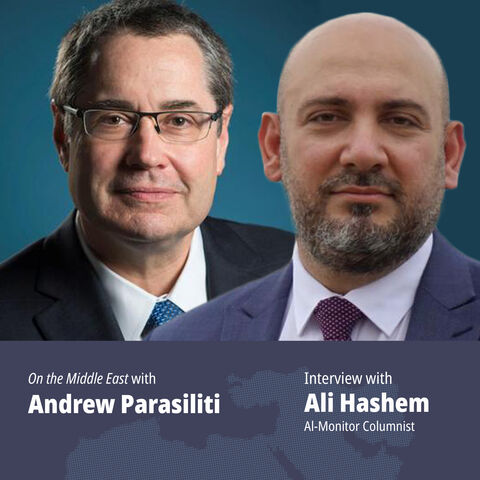 On Israel with Ben Caspit | Episode #100

Geologist Yossi Langotsky: No additional giant gas discoveries to be expected near Israel

Ben Caspit speaks this week with veteran geologist Yossi Langostsky, considered the founding father of natural gas discoveries off the Israeli coast. Langotsky recounts that the first discovery took place in 1999, when he himself asked for an exploration-drilling permit for gas and oil, deep into Israel’s economic waters. Ten years later, actual drilling started, in an area Langotsky labeled the Tamar field, after his eldest granddaughter. The renowned geologist explains that the Tamar field could supply Israel with all the natural gas it needs for a period of 25 years. 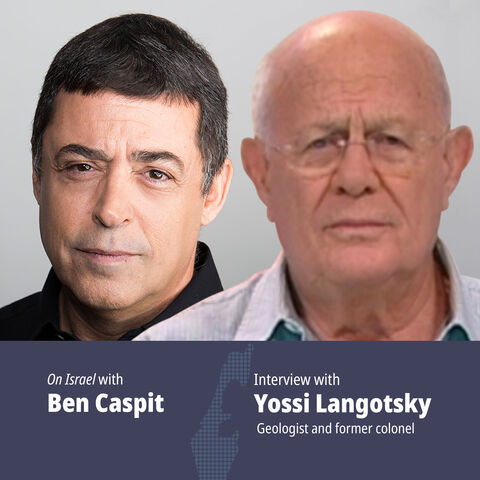