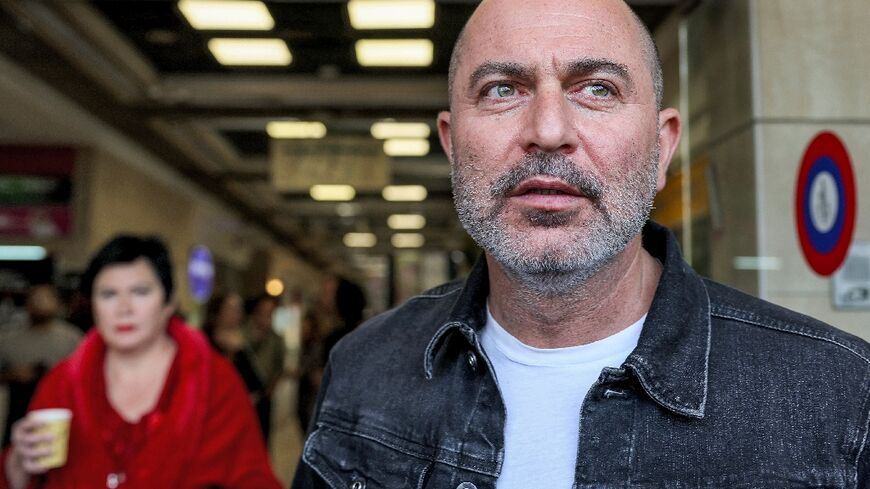 Hundreds of employees of Israel's public broadcaster protested Wednesday in Tel Aviv against a minister's threat to cut funding to its radio and television services, an AFP correspondent said.

"We are all KAN," read placards at the demonstration, referring to the Israeli Public Broadcasting Corporation (KAN), as employees were joined at a Tel Aviv theatre by Lior Raz, star of the hit Israeli Netflix series "Fauda".

"There is no place for public broadcasting in Israel," he told an interview with the private Channel 12 television station, adding that he wanted the market to be "opened up to competition".

Karhi has also taken aim at journalists, whom he said "should please the public" rather than working "to please their milieu". 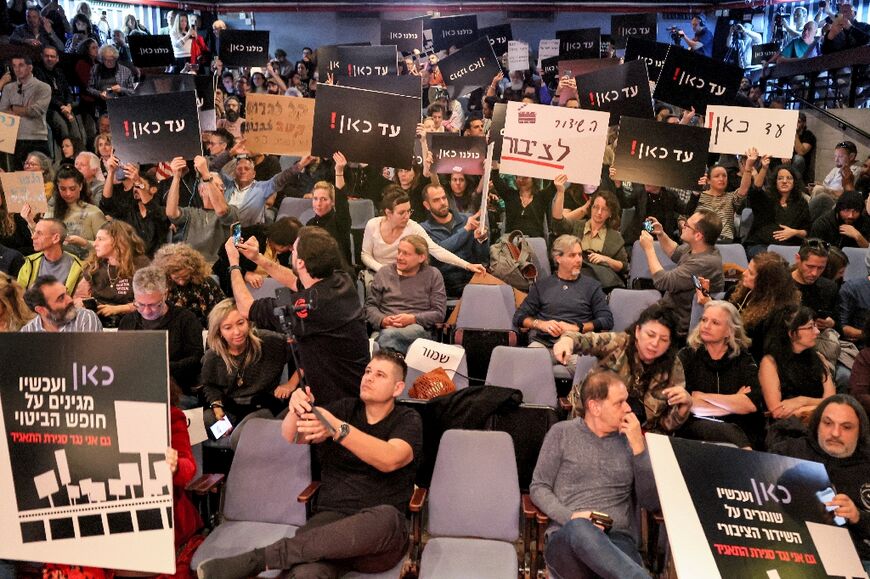 The proposed cuts would lead to KAN's closure "at a time when it has become a true symbol of Israeli quality and creativity", Golan Yochpaz, the network's director, had said on Twitter.

On Tuesday, hundreds of employees of Israel's key high-tech sector demonstrated in Tel Aviv against proposed judicial reforms, including the introduction of a clause allowing parliament to override supreme court rulings with a simple majority vote

On Wednesday, Netanyahu defended the justice reform, telling a news conference "it will strengthen the rule of law" and "restore the balance between the authorities".

On Saturday, tens of thousands of Israelis demonstrated in Tel Aviv, Jerusalem and Haifa against Netanyahu's government, which critics say threatens democracy.