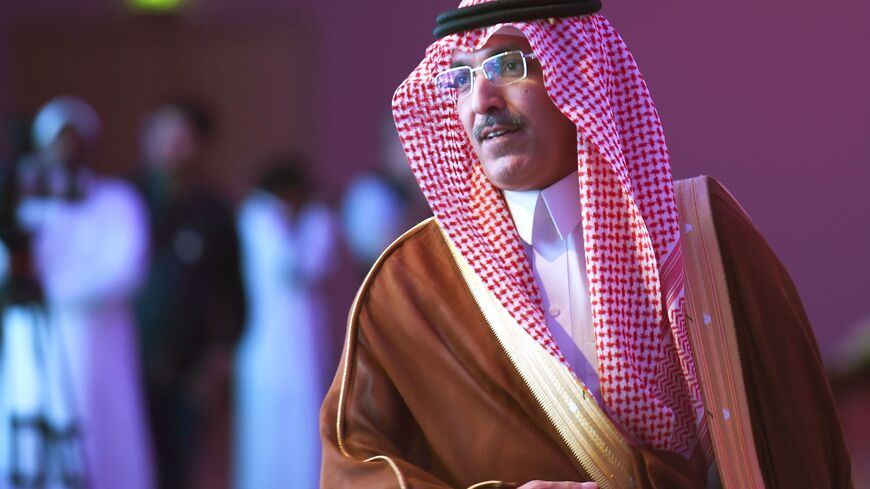 Saudi Finance Minister Mohammed Al-Jadaan said on Tuesday that the kingdom is open to trading in currencies aside from the US dollar in order to “improve trade.”

Why it matters: Jadaan’s comments are the latest indication some Middle Eastern states are moving away from the US dollar — albeit slightly. Last year, The Wall Street Journal reported that Saudi Arabia was considering pricing oil sales to China in the yuan.

Elsewhere in the region, Egypt announced its plans to issue bonds denominated in yuan last August, while Israel added the yuan, the Canadian dollar, the Australian dollar and other currencies to its foreign reserves last April.

Iran is particularly interested in reducing its use of the dollar due to US sanctions. Iran and Russia announced last year they started using their own currencies — the rial and the ruble — for bilateral trade.

Iran and Russia are also working on a digital coin backed by gold, according to the Russian news outlet Vedomosti.

Know more: The World Economic Forum began Monday and will end Friday. There have been numerous other Middle East-related developments at the annual forum so far. Saudi Foreign Minister Prince Faisal bin Farhan Al Saud told an energy panel Tuesday that the kingdom is committed to oil price “stability” as the world transitions to renewable energy.

“The only way we can transition to a clean energy future … is if we ensure some stability in the supply of traditional energy while we invest in renewable energy,” the Saudi top diplomat said.

“It is unfair to demand a lot of developing countries not to develop their own resources while they are still in need for their development journey,” said Thani.

Saudi and Emirati officials similarly warned against underinvestment in oil and gas during the Abu Dhabi International Petroleum Exhibition and Conference last October.

“Obviously we will need space for innovators. But it will need to be regulated or it could put a risk on financial stability and societies,” he said, as Al Arabiya reported. The comments were in reference to the growth of cryptocurrency and other digital financial assets.

Update: UAE Foreign Trade Minister Thani Al Zeyoudi told Reuters Jan. 19 at the World Economic Forum that they are "in discussion" with India on conducting trade in rupees.