Can Islamic cryptocurrencies save the industry?

Cryptocurrencies lost over a trillion dollars in value in 2022, yet Islamic coins are emerging with ethical practices claiming to potentially resist such losses. 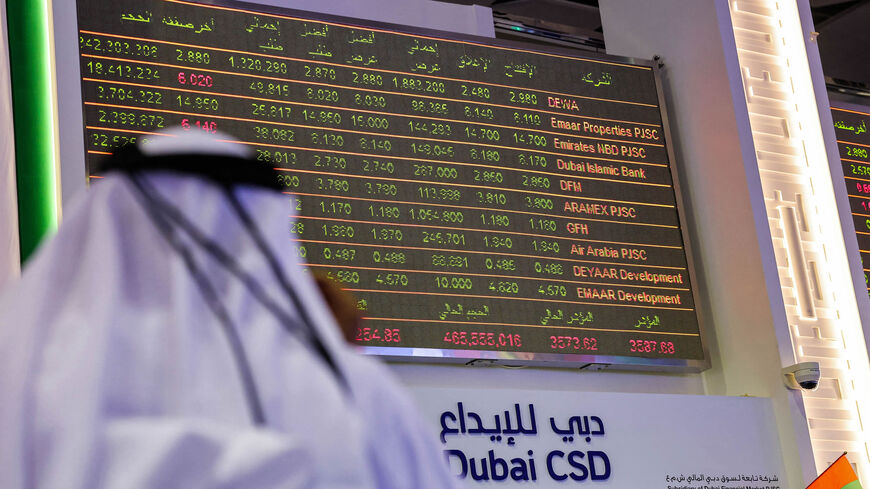 As FTX’s former CEO faces US criminal charges for defrauding investors and stealing billions from customers before filing for bankruptcy in November, new Islamic finance-based coins are being launched by companies claiming that their checks and balances can help reinstate faith in cryptocurrencies.

Haqq Association created Islamic Coin in 2021, an Emirati cryptocurrency that operates under the guidelines of Sharia finance and is set to launch publicly this year.

Islamic Coin used its own Haqq Chain, its blockchain network, to create a compliance verification platform called Sharia Oracle. In this forum, entrepreneurs can present their business ideas or projects on the public blockchain to see whether it is Sharia compliant and receive a tick mark if approved, which is similar to Twitter verification.

The decision-making is done through crowdsourcing, or decentralized contributions, from a group of Sharia board members selected by Islamic Coin. AlHashmi noted that this will help identify red flags in crypto projects before they are implemented, through the approval or disapproval of respected community leaders.

A lack of regulation, frequent theft from cyberattacks and speculative sentiment driving price movements erratically have contributed to investor distrust and a drastic devaluation of the global crypto market, which lost 63% of its value by the end of 2022, according to CoinMarketCap.

In January 2022, the crypto market was valued at more than $2 trillion, and by the end of December it hit an all-year low of about $800 billion.

“I believe this decline in the crypto market happened due to the absence of transparency and community involvement,” AlHashmi told Al-Monitor.

Sharia Oracle’s board currently has five permanent members who are also on the executive boards of more than 40 banks including HSBC from the United Kingdom, Abu Dhabi Islamic Bank (ADIB) from the United Arab Emirates (UAE) and recently the Federation of Muslim Associations of Brazil (FAMBRAS), noted AlHashmi, with plans to expand the board's member base to include more experts from India, Pakistan and other South Asian countries.

“This can help overcome a lot of fraud you generally see in crypto,” he added, because it would compel projects to disclose the amount of risk they are planning to take, how investor funds will be treated, among other factors.

Yet community-centric guidance alone cannot replace the role of regulators to hold companies accountable. AlHashmi explained that they do not have the full authority to tell a company that their project is not compliant with Islamic finance, mainly because that defeats the purpose of using decentralized tools such as crypto and blockchain. But the Sharia verification mark will show the label of community trust.

The underlying goal is to always have projects build a stronger community and ecosystem, AlHashmi said, rather than only to seek financial gains and expansion that is all too common.

In the case of Islamic Coin, this includes operating as a nonprofit and donating 10% of the value of minted coins into an evergreen decentralized autonomous organization, a publicly accessible endowment on the blockchain, to help fund technology projects for Muslim communities.

Islamic finance is not without its own discourse, given that the way ethics-based business is conducted varies among people and banking entities, which extends into the crypto world.

There are at least 56 other decentralized products globally that claim to adhere to Islamic finance, according to Haqq’s research. Yet AlHashmi considers none of them to provide an ecosystem that fully complies with the ethics of Islamic law.

Most of them don’t have a permanent Sharia board and many use other blockchains that directly and indirectly engage in transactions with gambling and collecting interest, which are banned in Islamic finance, he explained.

While branding a coin or decentralized product as Islamic when it’s not fully so is common; what is considered Islamic, or ethical in the non-Islamic finance space is open to interpretation.

“The whole idea behind crypto was to have a decentralized value transfer that wasn't being dictated by a government or a central authority. So if an Islamic cryptocurrency tells me 'we're going to stop you from spending on something that we deem unethical,' but maybe I as an individual don't or follow a variant opinion, then maybe there's a valid dispute about it being Islamic or not,” said Joe Bradford, an ethical financial adviser based in Houston, Texas, who consults on Islamic finance.

Decentralized exchanges shouldn’t be trying to track and regulate crypto users’ every move, he told Al-Monitor, but to instill safeguards that help prevent the blowback that happens with rug pulls and manipulations as it did with FTX.

Decentralized finance is currently not publicly accepted by the majority of the Islamic finance sector, yet with increased use-cases, community involvement and regulation in crypto, the metaverse, and other fintech, this is beginning to change.

Although still in its infancy, growth in the Islamic fintech market, which is currently estimated at $79 billion, is expected to increase by 18% annually, with the top six countries in it being Saudi Arabia, Iran, Malaysia, the UAE, Turkey and Indonesia, which together accounted for 81% of the total market size, according to the 2022 Global Islamic Report by financial services companies DinarStandard and Elipses.

Adam Lucente contributed to this report.