Italy’s Eni and Algeria’s Sonatrach pledged to work together on carbon capture, green hydrogen and more during Prime Minister Giorgia Meloni’s official visit to Algeria. The North African country is exporting more gas to Europe in response to the Ukraine war. 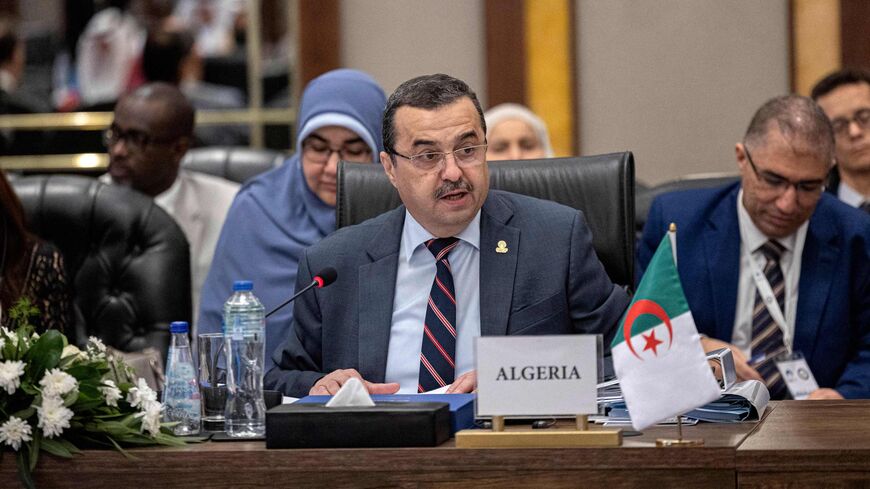 The deals were signed during Italian Prime Minister Giorgia Meloni’s visit to Algeria, where she met with President Abdelmadjid Tebboune. Their talks focused largely on gas, but Tebboune also said the two countries want to explore other areas of cooperation. Algerian and Italian entities additionally signed cooperation memorandums on industry and space, according to The Associated Press.

Why it matters: Italy looked to Algeria last year after European countries decided to reduce their dependence on Russian gas in response to the invasion of Ukraine. Last April, Sonatrach signed a deal with Eni that boosted Algerian gas exports to Italy via the TransMed pipeline.

Algeria also exports gas to Spain, and Sonatrach recorded big profits due to the boost in European exports following the Ukraine invasion. Sonatrach reported $21.5 billion in gas earnings during the first five months of 2022 — up more than 70% from the same period the year prior, Reuters reported at the time.

Algeria was already a major gas supplier to Italy before the Ukraine war. In 2020, Algeria exported $283 billion worth of gas to Italy. This was by far the largest Algerian export to Italy that year, according to the Observatory of Economic Complexity.

Know more: Algeria-Russia relations have worsened somewhat since the Ukraine war. Algeria’s strengthening gas ties with Europe are not a major reason for this, Anton Mardasov wrote for Al-Monitor in November.