Recent investigations by Norway’s Sovereign Wealth Fund into the activities of Israeli banks and companies in the West Bank could lead it to completely severing all investments in Israel. 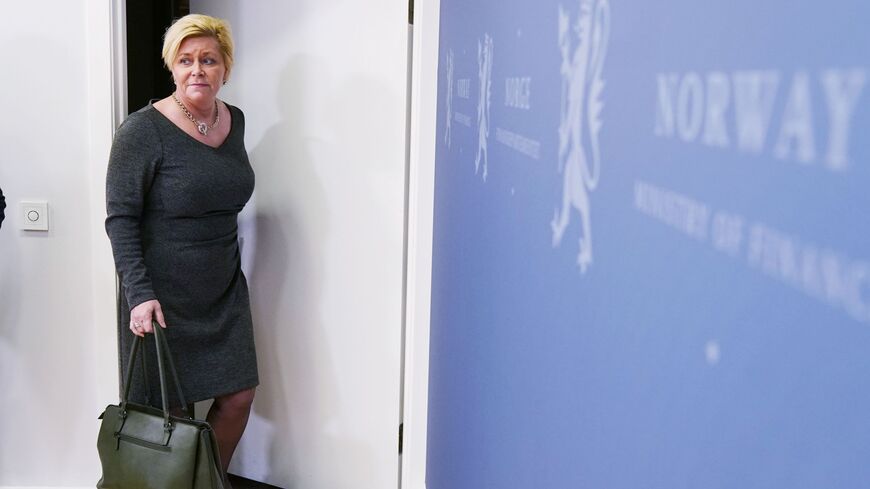 The Norwegian Sovereign Wealth Fund is considering whether to sever all ties with Israel or to cease further investments in Israeli companies in which it already has money. Although no decision has been announced, the fund has sent requests for clarification about the activities of Israeli companies, including all the major banks and other major corporations.

The Foreign Ministry is working with the companies to provide detailed responses on the status of the West Bank. Israel contends that the territory is not “occupied” but “disputed.” Israel also points to the activities of those companies, which employ thousands of Palestinian workers, in order to counter claims that they violate the human rights of the Palestinians.

Israel now believes that the Sovereign Wealth Fund’s final decision will be released in the early months of 2023.

The issue dates to February 2020, when the UN released a “black list” of 112 companies, organizations, and institutions operating in the West Bank, which they claimed was in violation of international law. The list included all the major Israeli banks, communications and energy companies, movers and transportation firms, major supermarket chains, large construction companies, and factories.

A year later, Norway’s Sovereign Wealth Fund announced that it divested holdings in two Israeli construction companies, Industry and Mivne and Shapir Engineering, both of which were building West Bank settlements. Since that time, Israel has waged a low-key diplomatic and economic struggle with the fund.

“While the Norwegians are considered extreme, a comprehensive decision on their part will impact other companies too,” he said. The source noted that Norway's decision apparently had nothing to do with the change of government in Israel. Still, any significant expansion of settlement activities or any other moves towards annexation, could encourage similar measures by other European groups.

That being said, Israel believes that even if the Norwegians and other companies completely divest from Israel, other players could take their place. Sweden’s enormous EQT investment fund, which recently raised 2.2 billion euros, announced last September it plans to invest in leading technology firms in Israel and Europe. While it remains unknown what proportion of their investment will reach Israel, its individual investments are expected to range from 50 to 200 million euros.

Israel can also find encouragement in the large investments from non-Western nations. The United Arab Emirates announced in February 2022 that investments amounting to $10 billion would be released over the coming decade. Also recently, a wealth fund from Abu Dhabi acquired control over Israel’s Phoenix Insurance and Investment company.

Investments from the Far East have also been increasing, particularly from China. A four-country agreement concluded in July between Israel, the United States, the UAE, and India is about result in a sharp growth of commercial and economic ties.

Even so, a senior official in Israel’s Finance Ministry told Al-Monitor that commercial ties with Europe remain especially important. He noted the significant cooperation between Israel and the European Union in scientific research and various science and technology projects.

Associates of Prime Minister Benjamin Netanyahu also point out that the growth of Israeli gas exports to Europe, after most of the continent was cut off from Russian gas, will be a powerful diplomatic opportunity, which could serve as a counterbalance to any Norwegian developments.