Libyan accused of Lockerbie bombing charged in US court 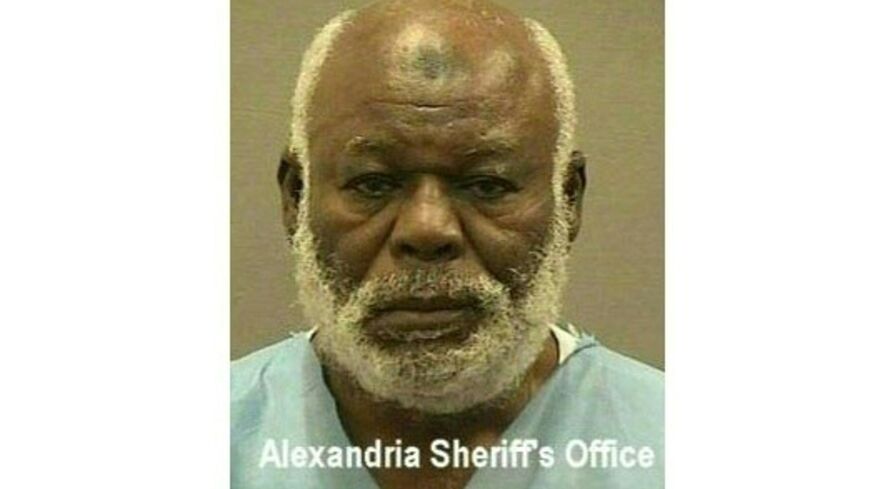 An alleged former Libyan intelligence agent accused of making the bomb that blew up a Pan Am jet over Scotland in 1988, killing 270 people, appeared in a US court Monday to face charges for the deadliest-ever terror attack in Britain.

Abu Agila Mohammad Masud Kheir al-Marimi, who allegedly worked as an intelligence operative for the regime of Libyan dictator Moamer Kadhafi between 1973 and 2011, faces three counts related to the Lockerbie bombing.

Federal prosecutors said they did not intend to seek the death penalty but Masud could face life in prison if convicted of "destruction of an aircraft resulting in death" and two other related charges.

The judge presiding over the hearing in a US District Court in Washington read the 71-year-old Masud the charges and his rights before ordering him held without bond until a detention hearing on December 27.

The balding and white-bearded Masud was provided with an Arabic interpreter for the hearing, his first court appearance since being brought to the United States.

Scottish prosecutors announced Sunday that the Tunisian-born Masud was in American hands, but officials have not provided any details on how he had been transferred to US custody.

"This action underscores the Biden Administration's unwavering commitment to enforcing the rule of law and holding accountable those who inflict harm on Americans in acts of terrorism," she added.

US Attorney General Merrick Garland said Masud's arrest was "an important step forward in our mission to honor the victims and pursue justice on behalf of their loved ones.

"American and Scottish law enforcement have worked tirelessly to identify, find, and bring to justice the perpetrators of this horrific attack," Garland said. 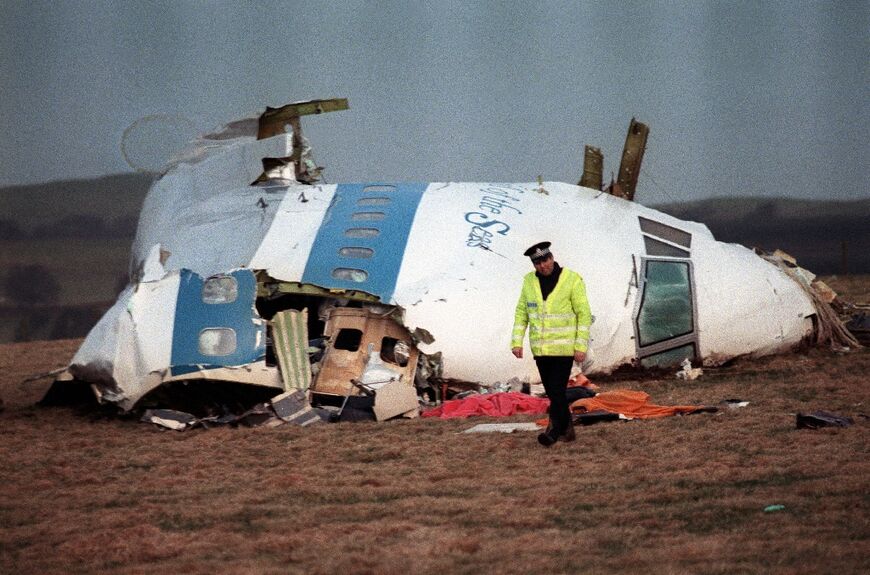 Only one person has been convicted for the December 21, 1988 bombing of Pan Am Flight 103.

The New York-bound aircraft was blown up 38 minutes after it took off from London, sending the main fuselage plunging to the ground in the town of Lockerbie and spreading debris over a vast area.

Two alleged Libyan intelligence operatives -- Abdelbaset Ali Mohmet al-Megrahi and Al Amin Khalifa Fhimah -- were charged with the bombing and tried by a Scottish court in the Netherlands.

Megrahi spent seven years in a Scottish prison after his conviction in 2001 while Fhimah was acquitted.

Megrahi died in Libya in 2012, always maintaining his innocence.

His family lodged a bid for a posthumous appeal to clear his name in 2017, but Scotland's High Court upheld his conviction in 2021.

Masud's fate has been tied up in the warring factionalism of Libyan politics that followed Kadhafi's ouster and death in 2011.

Masud was reportedly imprisoned in Libya for his alleged involvement in attacks on Libyan opposition figures in 2011.

According to a September 2015 article in The New Yorker, Masud was sentenced that year to 10 years in prison in Libya after being accused of using remote-detonated bombs against Libyan opposition members in 2011.

The Lockerbie probe was relaunched in 2016 when Washington learned of Masud's arrest and his reported confession of involvement to the new Libyan regime in 2012.

According to an affidavit from an FBI agent involved in the probe, Masud worked as a "technical expert" for Libya's External Security Organization, building explosive devices and earning the rank of colonel.

Masud confessed in a 2012 interview with a Libyan law enforcement officer to assembling the bomb that brought down Flight 103, the affidavit said.

"Masud confirmed that the bombing operation of Pan Am Flight 103 was ordered by Libyan intelligence leadership," it said.

"Masud confirmed that after the operation, Kadhafi thanked him and other members of the team for their successful attack on the United States."

According to the FBI agent's affidavit, Masud also admitted to committing the April 1986 bombing of the LaBelle Discotheque in Berlin which killed two US service members and a Turkish woman.

In a statement US Secretary of State Antony Blinken thanked those who helped bring Masud into US custody "following an intensive diplomatic effort."

"The prosecution of Masud is the product of years of cooperation between US and Scottish authorities and the efforts of Libyan authorities over many years," Blinken said.