In this weekly newsletter, Al-Monitor CEO Greg Cohen rounds up the biggest business stories from the region. 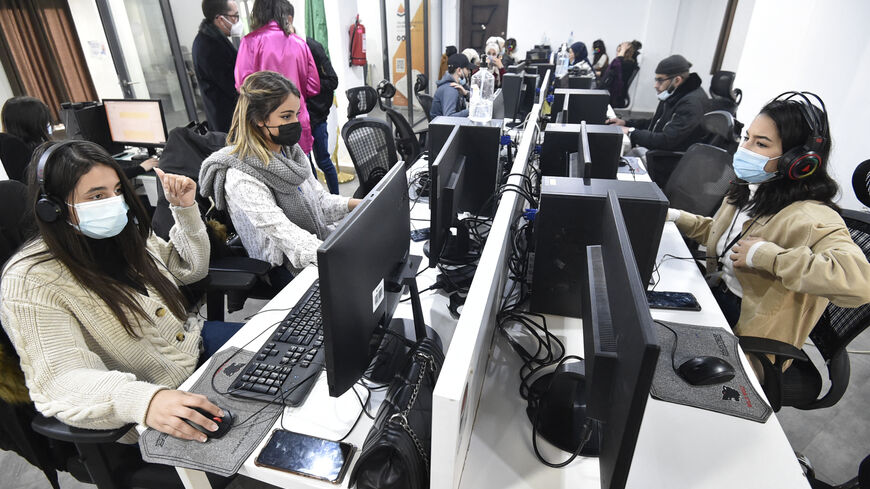 Employees work at the call center of the Algerian delivery company Yassir, at the company's headquarters, in the capital Algiers on February 23, 2022. - RYAD KRAMDI/AFP via Getty Images

Algerian super app Yassir made global headlines this month when it announced a $150 million series B led by BOND, one of the world's most prolific venture funds.

The company said the new capital injection, which is currently the highest single investment ever raised by any North African startup, made it the most valuable startup in North Africa and one of the few on the continent and in the Middle East.

As a result, the Maghreb startup ecosystem has now raised over $260 million this year alone — over a 280% increase from what it raised between 2019 and 2021.

Nevertheless, the funding opportunity is still concentrated on a few startups.

“We need to build local champions first that will be the base of the ecosystem, which will then be an impetus for funding for other startups,” Noureddine Tayebi, founder and CEO of Yassir, told Al-Monitor.

Read the rest of this week's Business & Tech Briefing here. Get this newsletter in your inbox each week by signing up here.