Al Jazeera said it was submitting new evidence on the death of Shireen Abu Akleh to the ICC - -
by Danny KEMP
December 6, 2022 — The Hague (AFP)

The Qatar-based television channel said it had unearthed new evidence on the "brutal" death of the Palestinian-American, shot while covering an Israel army raid in Jenin in the occupied West Bank on May 11.

Any person or group can file a complaint to the ICC prosecutor for investigation, but the Hague-based court is not obliged to take them on.

"My family still doesn't know who fired that deadly bullet and who was in the chain of command that killed my aunt," her niece Lina Abu Akleh told a press conference in The Hague. 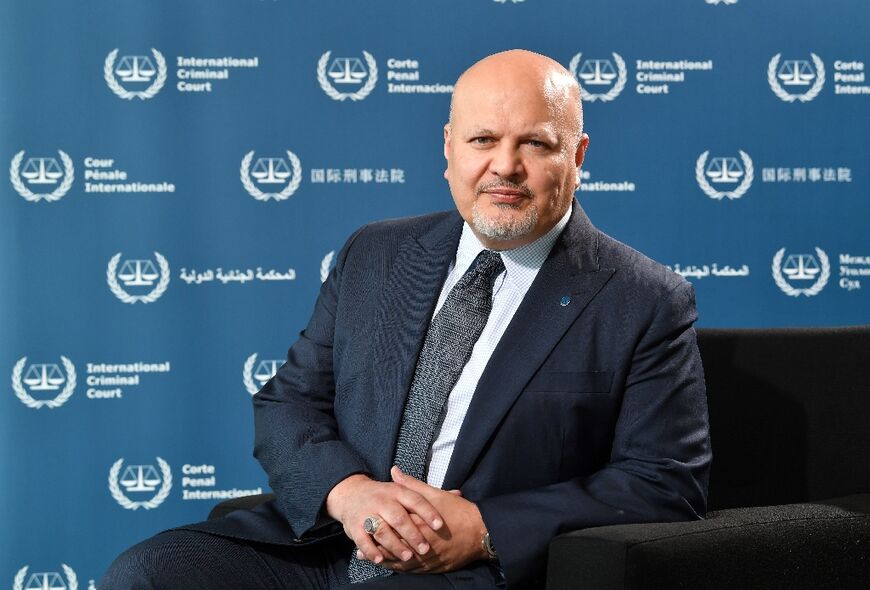 "The evidence is overwhelmingly clear, we expect the ICC to take action," she said, adding that they had asked for a meeting with prosecutor Karim Khan.

An AFP journalist saw a lawyer representing Al Jazeera's case entering the ICC's headquarters to hand over their submission.

The ICC, which was set up in 2002 as a war crimes court of last resort, last year launched a probe in the Palestinian territories.

But Israel is not an ICC member and disputes the court's jurisdiction.

Israel said it would not cooperate with any external probe into Abu Akleh's death.

"No one will investigate IDF (Israeli military) soldiers and no one will preach to us about morals in warfare, certainly not Al Jazeera," Israeli Prime Minister Yair Lapid said in a statement.

The ICC prosecutor's office confirmed that it "has received the communication from Al Jazeera Media Network" but that it did not comment on individual submissions. 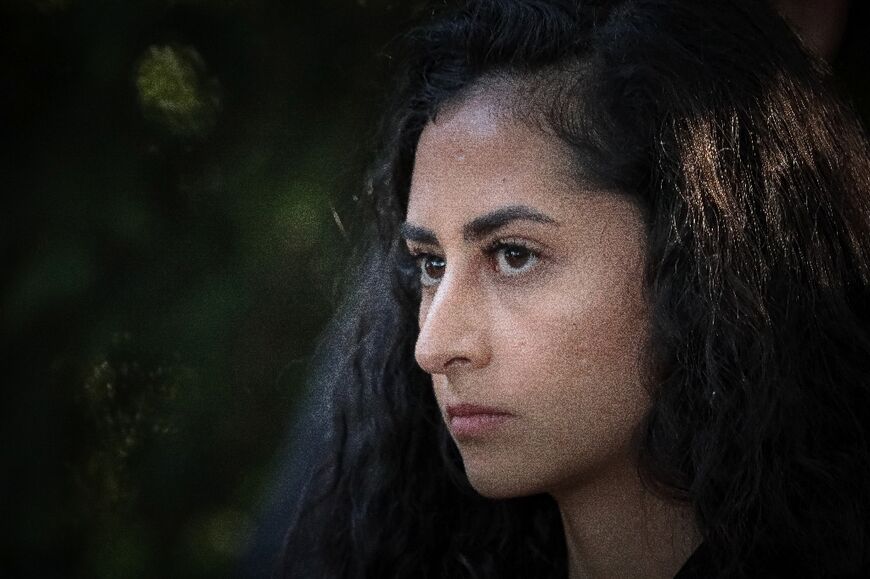 "Any individual or group may send information on alleged crimes to the ICC Prosecutor, who is duty bound to protect the confidentiality of the information received," his office said in a statement to AFP.

The United States, which is not a party to the ICC, said it is opposed to Al Jazeera taking the case to this court, renewing objections to investigations involving Israel.

"The ICC should focus on its core mission, and that core mission is of serving as a court of last resort in punishing and deterring atrocity crimes," State Department spokesman Ned Price said.

The veteran reporter, who was a Christian, was wearing a bulletproof vest marked "Press" and a helmet when she was shot in the head in the Jenin refugee camp, a historic flashpoint in the Israeli-Palestinian conflict.

The Israeli army conceded on September 5 that one of its soldiers had likely shot Abu Akleh after mistaking her for a militant. 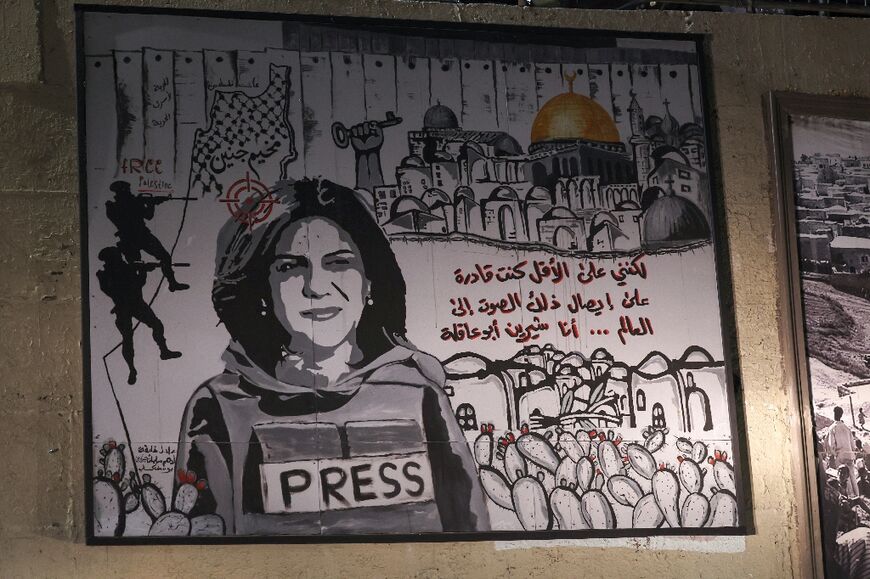 Al Jazeera said it had submitted new evidence and video footage which showed Israeli forces had "directly fired" at the journalist and her colleagues.

"The evidence shows that this deliberate killing was part of a wider campaign to target and silence Al Jazeera," it said in a statement.

The new evidence showed there was no firing in the area except by Israeli soldiers and that journalists were in "full view" and walking slowly down an empty road with "distinctive" media vests, said the channel.

"The claim by the Israeli authorities that Shireen was killed by mistake in an exchange of fire is completely unfounded," it added.

He alleged that her killing was part of a "systematic and widespread campaign" against Al Jazeera by Israel that also included the bombing of a Gaza building housing Al Jazeera's office and the bureau of the US news agency the Associated Press last year.

"There's a clear attempt to shut Al Jazeera down and silence it," Dixon told the press conference.

"We are hopeful that there will now be justice for Shireen."

After receiving complaints from individuals or groups, the ICC prosecutor decides independently what cases to submit to judges at the court.

Judges decide whether to allow a preliminary investigation by the prosecutor, which can then be followed by a formal investigation, and if warranted, charges.

In the majority of cases such complaints do not lead to investigations, according to the ICC.