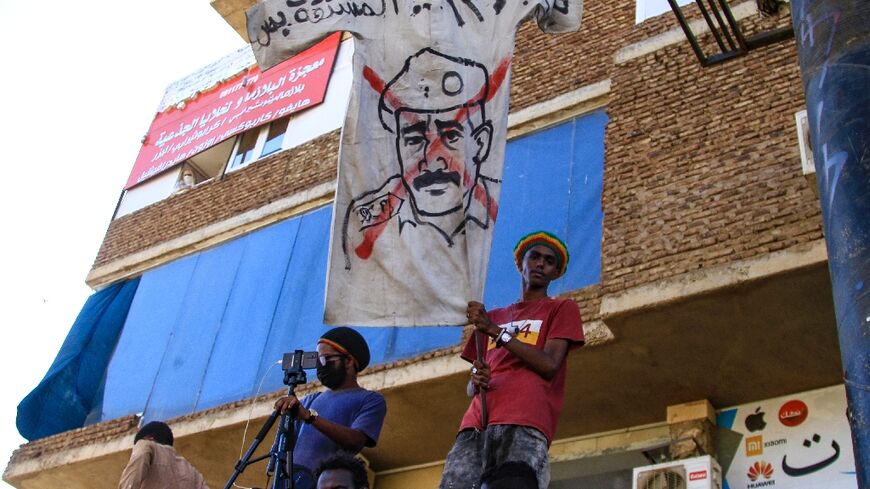 Sudanese protesters fly a banner bearing a crossed out image of coup leader Abdel Fattah al-Burhan, as they take to the streets to call for justice for those killed since last year's military power grab - -
Agence France-Presse
November 17, 2022 — Khartoum (AFP)

Some protesters flew flags and carried portraits of those killed in earlier crackdowns, while others waved a banner with the crossed out image of army chief Abdel Fattah al-Burhan, who led the military takeover last year.

Poverty-stricken Sudan has been mired in political and economic turmoil that worsened after the coup, and near-weekly anti-coup protests have been met with a violent crackdown that has left at least 119 people dead, according to pro-democracy medics. 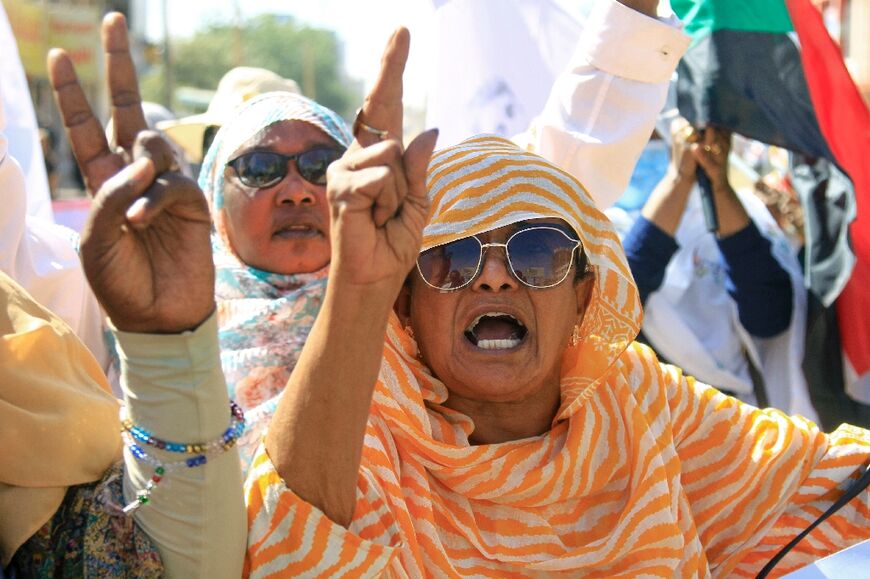 "The martyr's blood did not go in vain," demonstrators chanted, while others called for the military to "go back to the barracks."

Some protestors criticised a possible deal between the military and Sudan's main civilian bloc, the Forces for Freedom and Change (FFC), which was ousted in the coup. 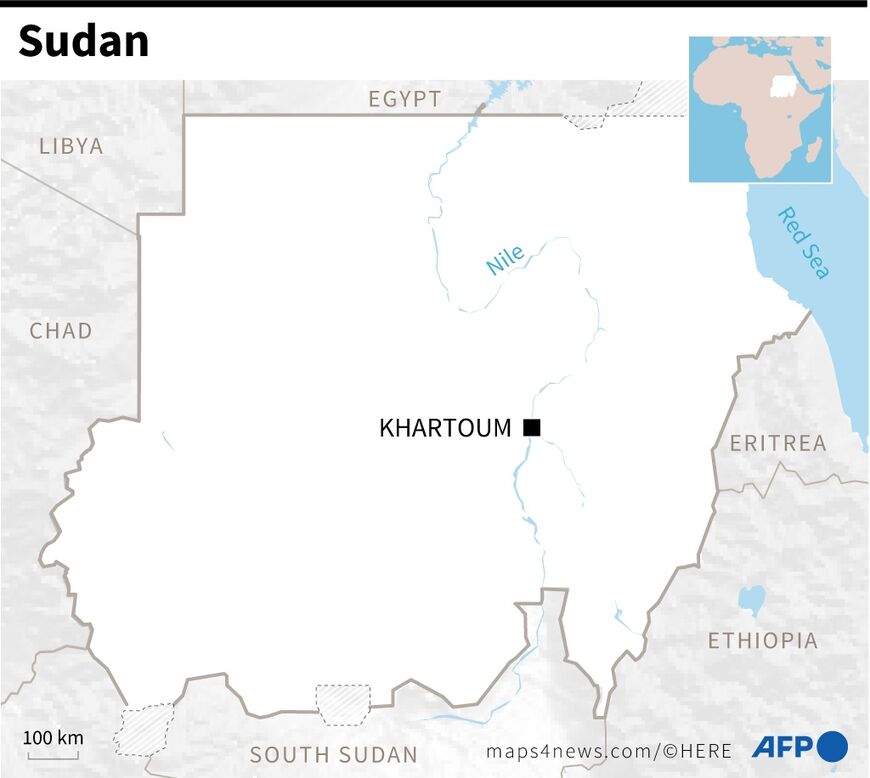 The latest crackdown on protests comes a day after United Nations Human Rights Commissioner Volker Turk urged restraint while on a visit to Khartoum.

"I call on the relevant authorities clearly to instruct security forces to respond to the demonstrations in line with human rights laws and standards," Turk told reporters on Wednesday.

"I have asked for the police to establish a way to engage with the communities, to accept the fact that they have legitimate demands, and I urged them not to see demonstrators as adversaries."

Ongoing talks between the FFC and the military, which have lasted for weeks, are the latest bid to break the political stalemate.

The two sides recently welcomed a transitional constitution developed by the Sudanese Bar Association as a basis for a lasting agreement.

On Wednesday, the FFC said it had approved a two-phase political process based on the Bar Association's initiative. 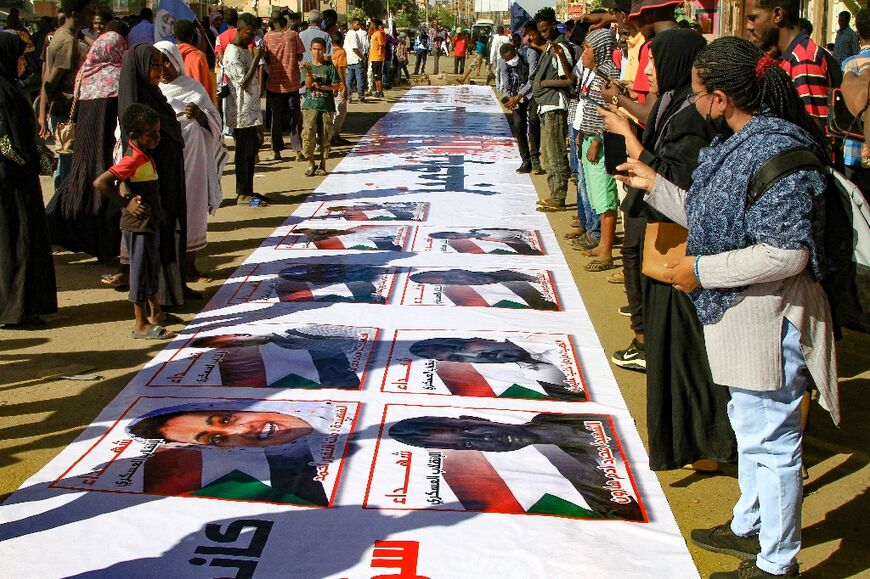 The initial component would cover a constitutional framework establishing civilian government, while the second comprises a final deal tackling issues including transitional justice and reforms to the military.

On Sunday, Burhan said the military was presented with a "document" on the political process.

"We noted down observations to preserve the army's dignity, unity and independence," said Burhan, during a visit to a military base west of Khartoum.

He also warned political factions against "interference" in the armed forces' activities, saying "we consider anyone who tries to interfere in the army an enemy."