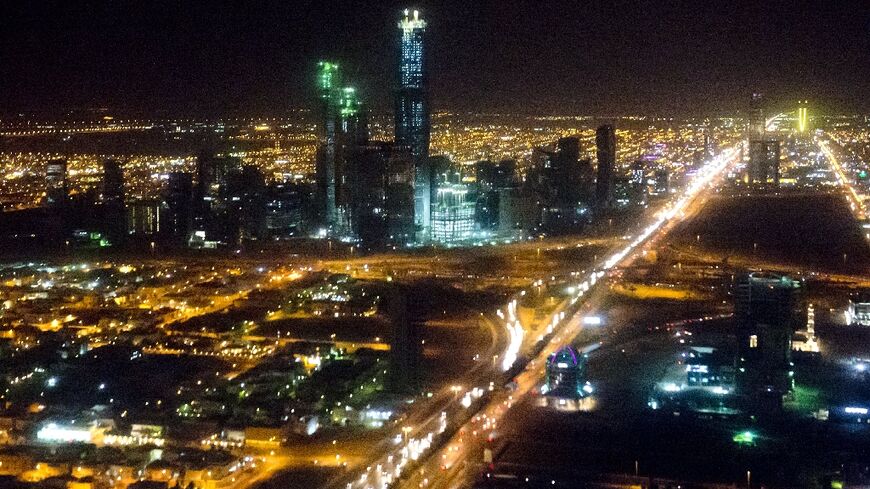 Saudi Arabia on Monday announced plans for a new airport in Riyadh intended to spur rapid growth in the capital while advancing the kingdom's ambitious aviation goals.

"The airport project is in line with Saudi Arabia's vision to transform Riyadh to be among the top ten city economies in the world and to support the growth of Riyadh's population to 15–20 million people by 2030," SPA said.

The city's current population is fewer than eight million.

Saudi Arabia's aviation goals, part of Prince Mohammed's wide-ranging "Vision 2030" reforms, include more than tripling annual traffic to 330 million passengers by the end of the decade.

It also wants to draw $100 billion in investments to the sector by 2030, establish a new national flag carrier and move up to five million tonnes of cargo each year.

The new airport is expected to be able to process 3.5 million tons of cargo by 2050, SPA said.

It "will boost Riyadh's position as a global logistics hub, stimulate transport, trade and tourism, and act as a bridge linking the East with the West," SPA said.

The announcement did not provide information about the cost of the project, which has been designed to cover 57 square kilometres.

"With sustainability at its core, the new airport will achieve LEED Platinum certification by incorporating cutting edge green initiatives into its design and will be powered by renewable energy," SPA said, referring to the green building certification programme.

The kingdom's busiest international airport is currently in the Red Sea coastal city of Jeddah, the self-avowed "Gateway to Mecca" for millions of Muslims performing the hajj and umrah pilgrimages.

But officials have in recent years tried to position Riyadh, in central Saudi Arabia, as a rival to business hub Dubai in the United Arab Emirates.