The kingdom is already a major oil exporter, but it could also start exporting natural gas in the near future. 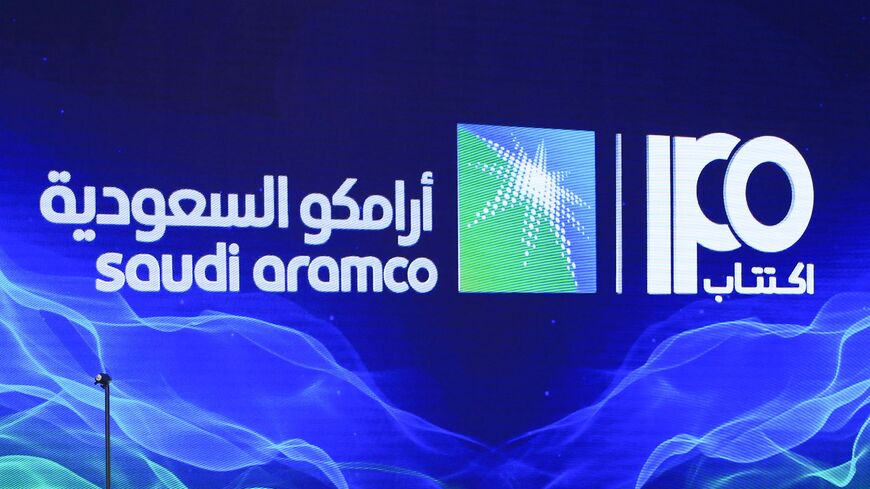 A picture taken on Nov. 3, 2019, shows a sign of Saudi Aramco's initial public offering (IPO) during a press conference by the state company in the eastern Saudi Arabian region of Dhahran. - AFP via Getty Images

Why it matters: Saudi Arabia is known for its large oil reserves and exports. The Gulf kingdom also has some of the largest natural gas reserves in the world. Saudi Arabia does not export its gas, however. Some is used domestically, but in recent years, the Saudi government has been exploring ways to start exporting its gas globally, according to a February report from the DC-based Middle East Institute.

The US Energy Information Administration predicted in January that Saudi Arabia expects to start exporting gas internationally by 2030.

Know more: In addition to its natural gas endeavors, Saudi Arabia is seeking to become a renewable energy hub. Also Wednesday, the Saudi Public Investment Fund announced it will build a massive solar plant in the country.