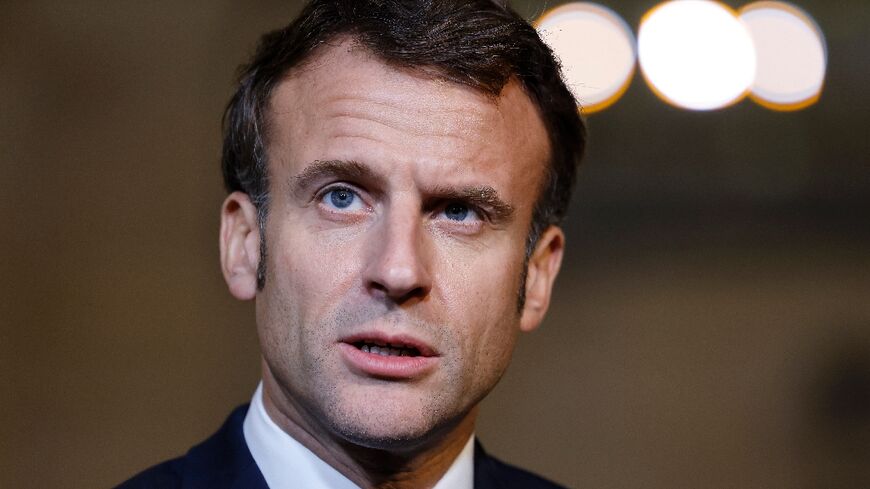 Iranian women dissidents who met President Emmanuel Macron praised the talks on Saturday as a historic move from Paris, while urging France to lead concrete action against the Islamic republic.

Macron had on Friday held a previously unpublicised meeting with four prominent women campaigners as anti-regime protests sweep Iran over the death of Mahsa Amini who had been arrested by the morality police.

The four included US-based activist Masih Alinejad who for years has led a campaign encouraging Iranian women to remove their obligatory headscarves.

She held a one-on-one meeting with Macron at the Elysee Palace, before being joined by the three other campaigners, participants told AFP.

They were Shima Babaei, who has campaigned for justice for her father who has disappeared in Iran, Ladan Boroumand, the co-founder of Washington-based rights group Abdorrahman Boroumand Center and Roya Piraei whose mother Minoo Majidi was killed by security forces at the start of the protest crackdown.

"The meeting was very important. In 43 years (since the 1979 Islamic Revolution) not one Iranian dissident had a meeting with official status with a French president," Boroumand told AFP.

"It was groundbreaking," she added. 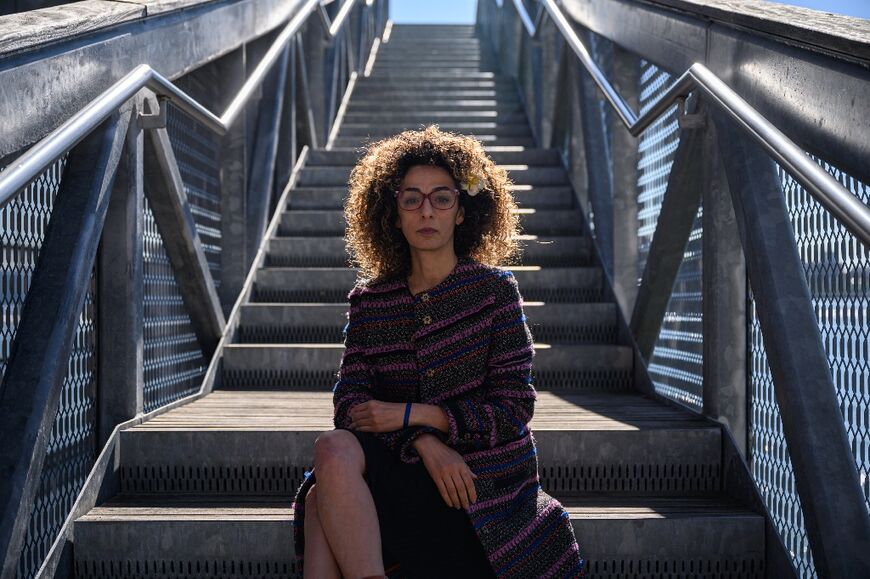 "What matters most in this historic meeting is the psychological impact of acknowledging the legitimacy of the ongoing struggle inside Iran. We need now to push the government to action."

The four presented a list of demands for the French government including recalling its ambassador from Tehran, reducing diplomatic relations to a minimum and sanctioning officials responsible for the crackdown on protesters, according to the document obtained by AFP.

After the meeting, Macron on Friday told a conference in Paris of his "respect and admiration in the context of the revolution they are leading".

Alinejad commented to AFP: "President Macron recognised the Iranian revolution and that's a truly historical decision. It's time to stand on the right side of history and for universal values."

"I'm sure it was not easy but he has clearly taken a brave and principled stance."

Macron last month said France "stands by" the protesters in Iran and expressed his "admiration" for women and youths demonstrating in the country.

The Iranian foreign ministry retorted that his comments were "meddlesome" and served to encourage "violent people and lawbreakers".

France Inter radio will broadcast an interview with Macron on the Iran issue on Monday.

Alinejad and other activists were previously bitterly critical of Macron's decision to meet Iranian President Ebrahim Raisi on the sidelines of the UN General Assembly in September as he sought to revive the 2015 deal on the Iranian nuclear programme. 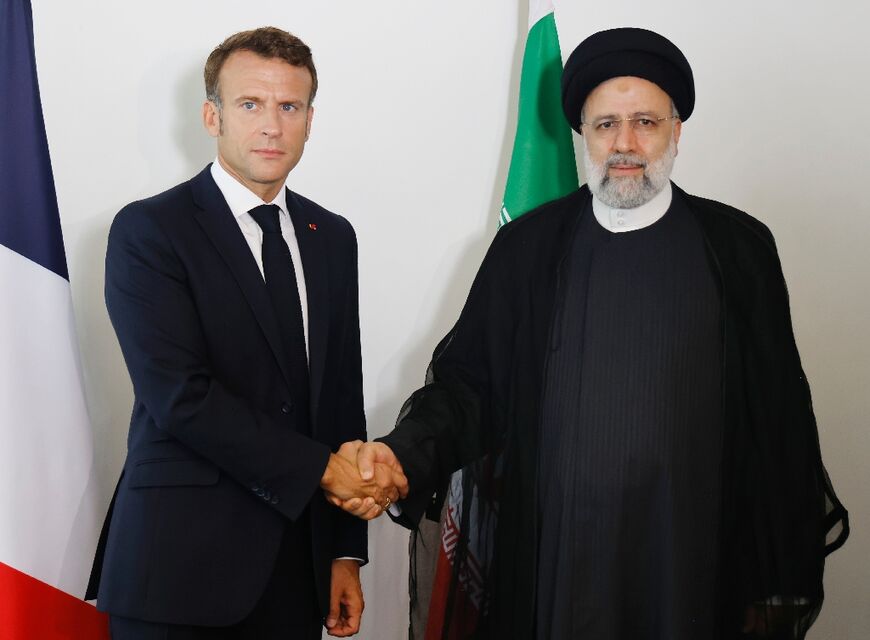 Babaei, who is campaigning to learn the whereabouts of her father Ebrahim who has been missing in Iran since late last year, said she told Macron that the Islamic republic "has occupied my country" just like Russia has done to Ukraine.

"So do the same to the Islamic republic as you did to (President Vladimir) Putin. Recognise the revolution of the Iranian people," she wrote on Twitter.

Piraei has now left Iran after a photo went viral of her with cropped hair and bare-headed standing by her mother's grave in Iran. She held the hair she had cut off in a symbol of solidarity with the protests.

Babaei tweeted a photo of the four women locked in a tight embrace at the Elysee Palace.

"This is the moment when we defeated the propaganda of the Islamic republic and became the voice of the Iranian people in the Elysee Palace," she said.