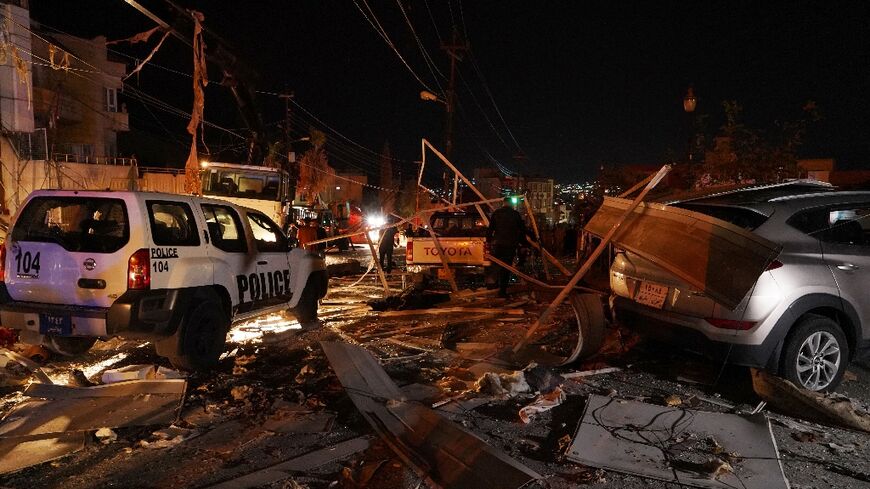 A gas leak caused an explosion at a building housing a bakery and student accommodation on Monday night in the Iraqi city of Dohuk  - Ismael ADNAN
Agence France-Presse
November 22, 2022 — Dohuk (Iraq) (AFP)

Five people died and 40 were injured when a gas tank exploded and sparked a fire in a student dormitory in northern Iraq, authorities said Tuesday.

The blast hit Monday night when a rooftop gas tank leaked at a building housing the student accommodation and a bakery in the Kurdish city of Dohuk.

"The gas leaked, reaching the students' rooms, and police arrived to evacuate them," Dohuk's governor, Ali Tatar, told AFP. "Unfortunately at that moment, the explosion occurred."

A student, a bakery worker and three policemen who arrived as part of the emergency response were killed, including the unit's deputy director, Tatar said.

It was the second explosion of a liquefied petroleum gas tank in Iraqi Kurdistan in less than a week. 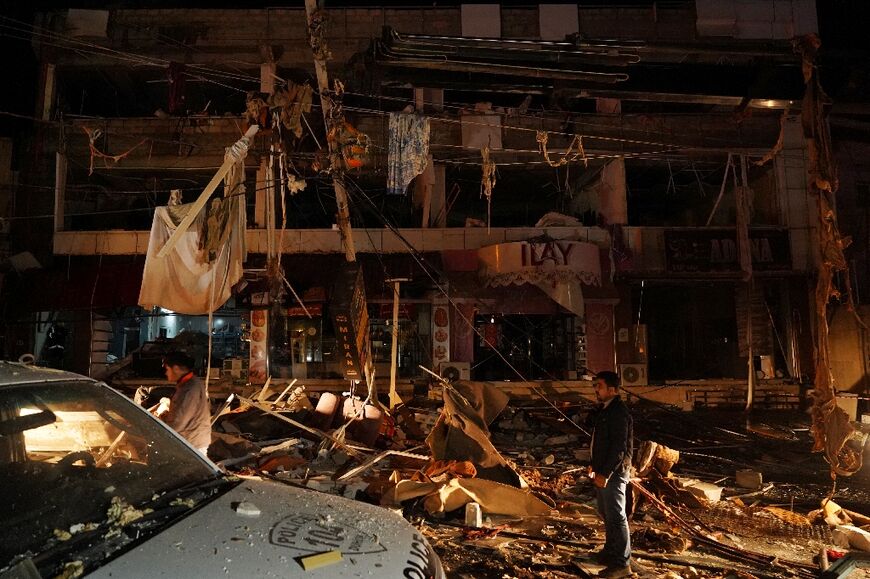 Last Thursday, 15 people died in Sulaimaniyah when an LPG tank exploded and caused the collapse of a building.

Following Monday's deaths, authorities in the semi-autonomous Kurdish region announced a ban on LPG tanks for domestic use.

The Dohuk blast was the latest tragedy to highlight Iraq's dilapidated infrastructure and lax safety standards.

On November 15 and 17, two fires broke out at Baghdad International Airport. And in late October at least nine people were killed when a gas tanker exploded in Baghdad.