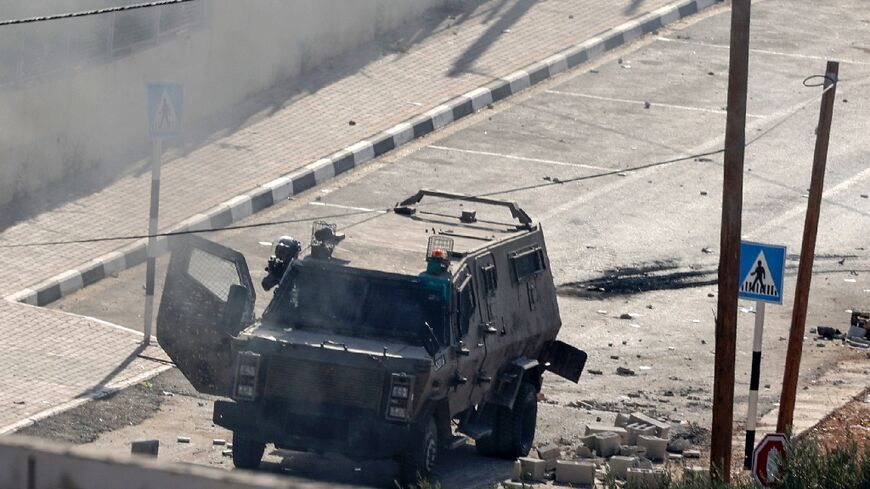 A Palestinian was shot dead and at least two others wounded Wednesday by Israeli forces during an operation near Nablus in the occupied West Bank, the Palestinian health ministry said.

Alaa Zaghal, 21, "died of a bullet wound to the head fired by the occupation (Israeli) army", a statement read.

Two journalists were also hurt during the clashes, an AFP journalist at the scene witnessed.

The Israeli army said it had attempted to arrest Salman Amran, 35, describing him as a "Hamas operative" who was "previously imprisoned for being a part of a Hamas military network which planned attacks".

"Soldiers surrounded the residence of the suspect. The suspect shot at the soldiers while barricaded inside the residential building," the army said in a statement.

The clashes ended when Amran "turned himself in", it added.

Local residents said the army had surrounded a house inside the village, which lies east of Nablus.

The operation came as Hussein al-Sheikh, Secretary-General of the Palestine Liberation Organization, visited Washington for talks with US National Security Advisor Jake Sullivan.

The White House on Tuesday said that Sullivan had "stressed the need to take steps to de-escalate tensions in the West Bank by countering terrorism and incitement". 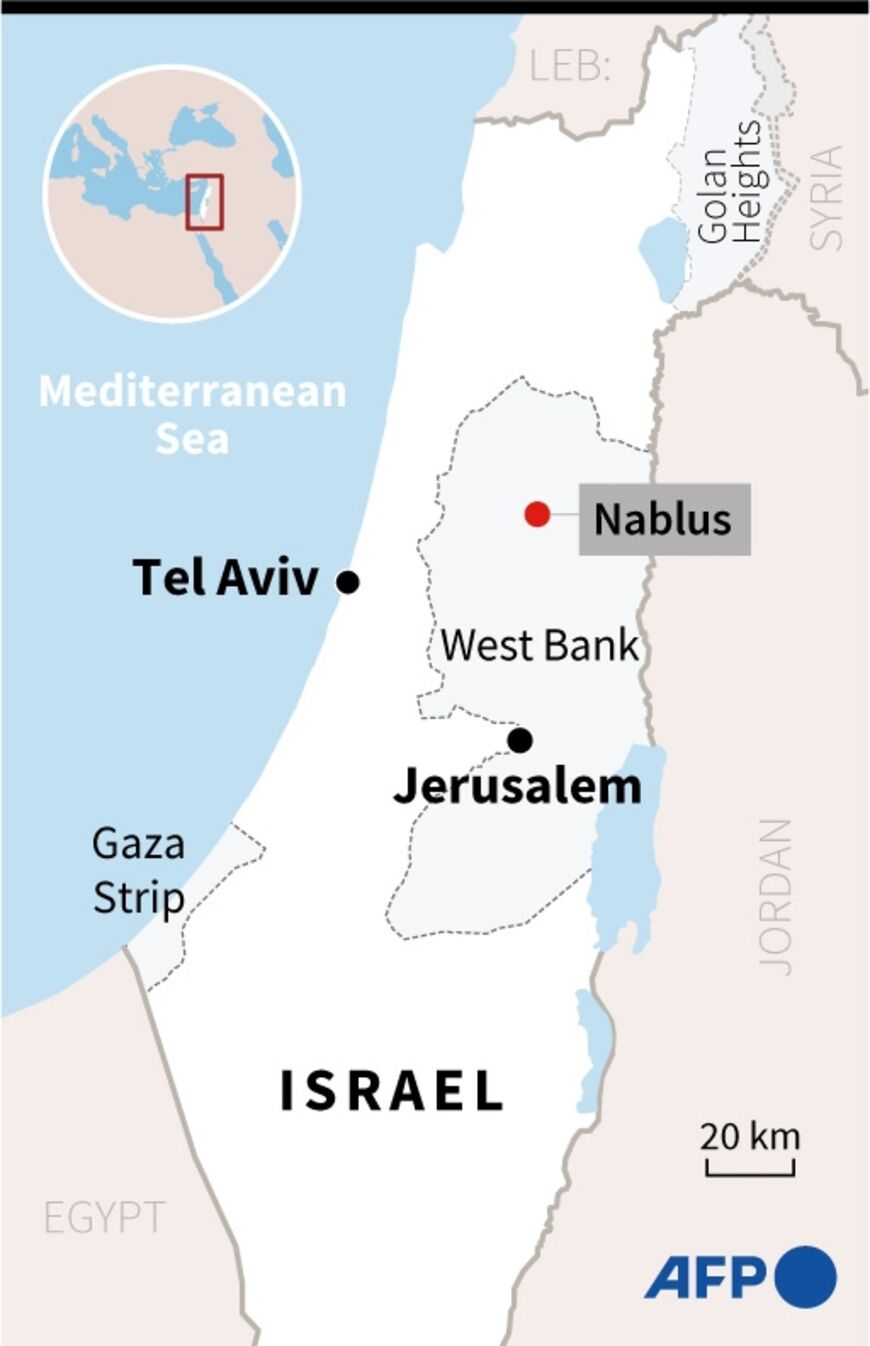 The violence was the latest to hit the north of the Israeli-occupied West Bank, an area that has seen near daily clashes between Israeli troops and Palestinian gunmen since an escalation that began in March.

Nablus has increasingly become a target for Israeli operations following the emergence of a new armed faction, a loose coalition of fighters called "The Lions' Den".

The arrest of one of the group's members by the Palestinian Authority security forces last month sparked clashes in the city between security forces and local militants, killing one.

Israel has occupied the West Bank since the Six Day War of 1967.

Since March, Israel has launched hundreds of raids in the northern West Bank, including Nablus and Jenin, following a wave of attacks targeting Israelis.

The raids have sparked clashes that have killed dozens of Palestinians, including fighters.

Palestinian-American reporter Shireen Abu Akleh was shot dead in Jenin while covering an Israeli military raid in May.