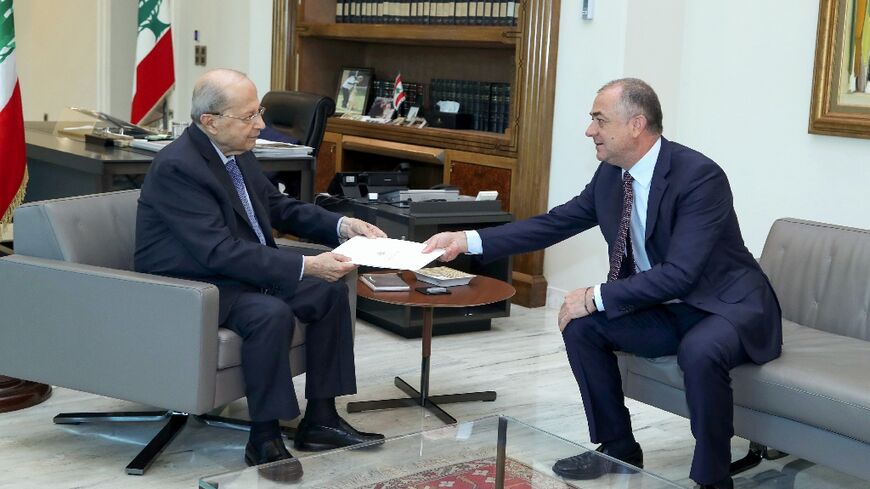 "I announce the approval by Lebanon of the final version prepared by the American mediator to delineate the southern maritime border," the Lebanese president said in a televised speech.

Aoun described the deal as an "historic achievement", adding Lebanon was "able to recover a disputed area of 860 square kilometres (330 square miles)".

"Lebanon did not concede a single square kilometre to Israel," he said, adding that his country had seized full control over the Qana field, despite parts of it falling within Israel's territorial waters.

"This indirect agreement responds to the Lebanese claims and fully preserves our rights," he said.

He stressed that "no normalisation with Israel took place".

The agreement between the countries that have remained technically at war since Israel's creation in 1948 was earlier applauded by world leaders, including US President Joe Biden.

In an interview with a Lebanese television station, US envoy Amos Hochstein on Thursday hailed the deal as "an agreement that could be credited for preventing chaos and further conflict throughout the region.

"In the first time in a long time, Lebanon is the answer to the problems and not the cause of it," he continued.

He added that the deal would ensure "economic prosperity for Lebanon, an assurance from conflict, securing Israel's northern borders", which he said would translate to "no war between Israel and Lebanon". 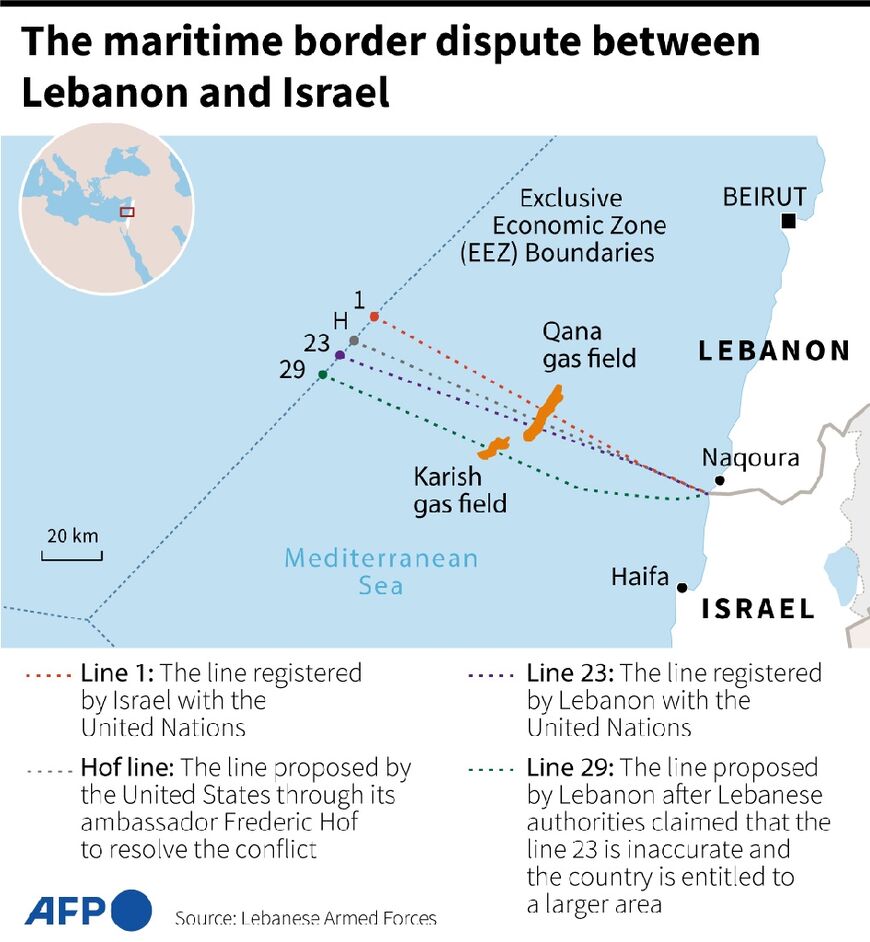 "France has worked with its international partners" to reach this agreement, the foreign ministry said in a statement.

Colonna is due to meet Friday with top Lebanese officials to underline "France's commitment to the proper functioning of Lebanese institutions".

Her visit comes as the prospect of a power vacuum looms with the end of Aoun's mandate and the failure on Thursday of parliament's latest attempt to elect a successor.

Responding to criticism from rivals back home, Lapid had on Wednesday rejected charges that he had agreed to a deal that could see fresh energy revenues reach Hezbollah.

"If we went out to battle, we would deal them a heavy blow. That being said, if it is possible to prevent war, it is the job of a responsible government to do so," he said.

The deal had faced hurdles, with a major source of friction being the Karish gas field, which Israel insisted fell entirely within its waters and was not a subject of negotiation.

Lebanon reportedly claimed part of the field and Hezbollah, which holds huge sway in Lebanon, threatened attacks if Israel began production at Karish.

But Hezbollah said on Tuesday it would back the agreement if the Lebanese government officially endorsed it.