Israel said Thursday that it will reject Lebanon's amendments to a US-drafted proposal on resolving a long-running maritime border dispute over gas-rich waters off the countries' Mediterranean coasts.

A draft agreement floated by US envoy Amos Hochstein aims to settle competing claims over offshore gas fields and was delivered to Lebanese and Israeli officials at the weekend, following years of indirect negotiations.

Yet with negotiations having hit a roadblock, Israeli Defence Minister Benny Gantz "instructed the defence establishment to prepare for any scenario in which tensions increase in the northern arena, including defensive and offensive readiness," his office said.

Lebanon and Israel have no diplomatic relations and their land border is patrolled by the United Nations. The two sides are technically still at war.

Israel had welcomed the terms set out by Hochstein and said they would be subjected to legal review, but gave no indication it sought substantive changes.

Lebanon presented its response to Washington's proposal on Tuesday.

A senior Israeli official, speaking on condition of anonymity, told AFP that Israel had received the Lebanese response to the meditator's proposal for an agreement.

"Prime Minister Yair Lapid was updated on the details of the substantial changes Lebanon is seeking to make in the agreement and instructed the negotiating team to reject them," the official said.

"Israel will not compromise on its security and economic interests, even if that means that there will be no agreement soon," the official added.

A Lebanese official involved in the negotiations told AFP that "Lebanon has not yet been notified of Israel's response".

The official, who requested anonymity as they were not authorised to discuss the talks, said Lebanese negotiators had been working with Hochstein "all night... to clarify some points".

Lebanese Prime Minister Najib Mikati said earlier this week that the US proposal was "on the right track to assert Lebanon's rights over all its waters".

Washington's terms were also welcomed by the Iran-backed Hezbollah group, a major player in Lebanon that considers the Jewish state its arch-enemy. 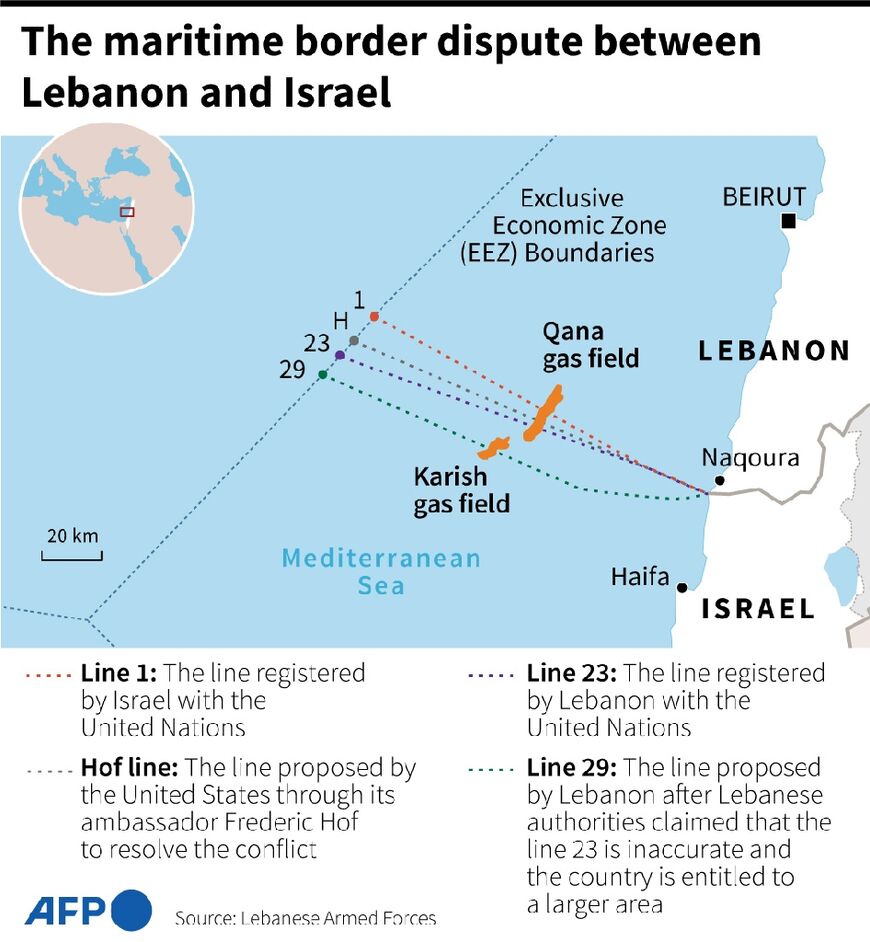 Israel and Lebanon reopened negotiations on their maritime border in 2020, but the process was stalled by Beirut's demand that the map used by the United Nations in the talks be modified.

According to Israel, the US proposal gives Israel full control of the Karish field, which Lapid has maintained falls entirely within Israeli territory and was never a subject of negotiation.

The Israeli official on Thursday underscored that Israel is not negotiating with Lebanon over Karish and "will produce gas from the Karish rig as soon as it is possible to do so."

Hezbollah had threatened attacks after Israel moved a production vessel near the Karish field.

"If Hezbollah or anyone else tries to damage the Karish rig or threaten us -- the negotiations on the maritime line will stop immediately and (Hezbollah chief) Hassan Nasrallah will need to explain to the citizens of Lebanon why they don't have a gas rig for the benefit of their economic future," the official added on Thursday.

Israel's November 1 general election has overshadowed the recent phases of the negotiations. 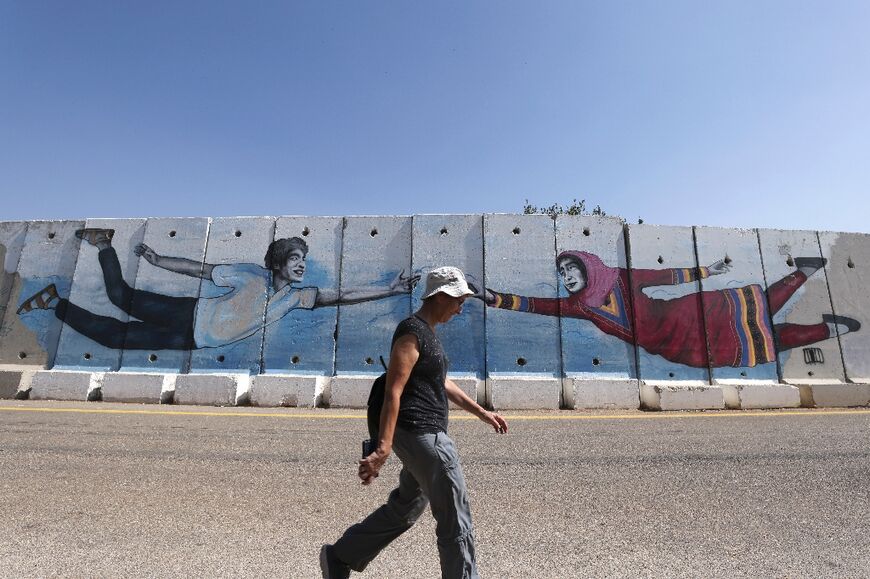 When Lapid praised Hochstein's draft and indicated a deal with Lebanon was close, opposition leader Benjamin Netanyahu said he had "capitulated to Nasrallah's threats" and given "Hezbollah sovereign Israeli territory".

There was no evidence that the former premier had seen the US proposal and he offered no specifics supporting his charges against Lapid, his longstanding political rival.

On Thursday, Netanyahu reiterated that the hawkish government he hopes to form with his far-right and religious allies would not be bound by any maritime deal with Lebanon and took personal credit for Israel apparently stepping away from the deal.

"It was only the heavy pressure myself and my friends put on Lapid that caused him to back away from his capitulation agreement," said Netanyahu, who spent Wednesday night in hospital after falling ill while fasting during the Jewish Yom Kippur holiday.