Mahsa Amini, 22, was visiting Tehran with her brother when she was detained - Kenzo TRIBOUILLARD
Agence France-Presse
October 25, 2022 — Paris (AFP)

"A student may die but will not accept humiliation," they chanted at Shahid Chamran University of Ahvaz, in the southwestern province of Khuzestan, in an online video verified by AFP.

Young women and schoolgirls have been at the forefront of protests sparked by Amini's death last month, after her arrest for an alleged breach of the Islamic republic's strict dress code for women.

The 22-year-old Iranian of Kurdish origin died three days after being taken into custody by the notorious morality police on September 13 while visiting Tehran with her younger brother.

Activists said the security services had warned Amini's family against holding a ceremony and not to ask people to visit her grave Wednesday in Kurdistan province, otherwise "they should worry for their son's life". 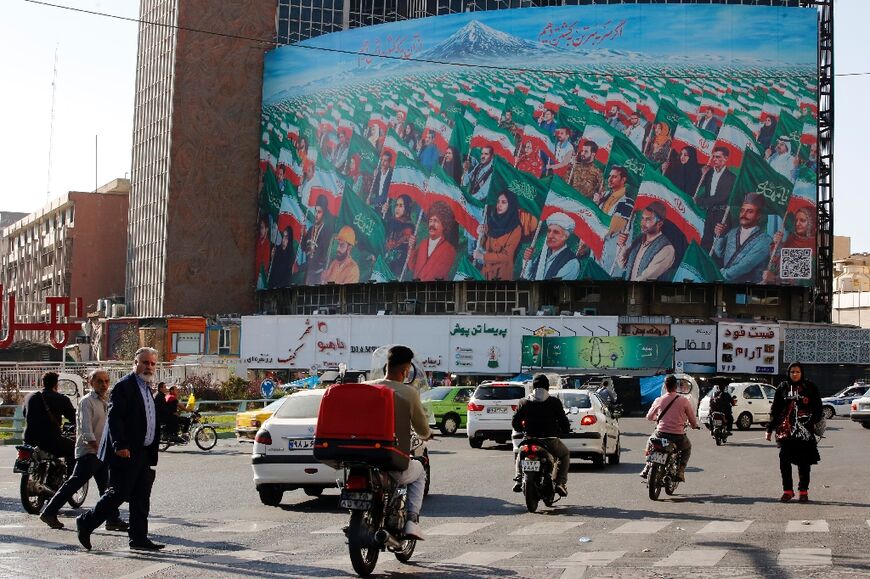 Wednesday marks 40 days since Amini's death and the end of the traditional mourning period in Iran.

State news agency IRNA published a statement it said was from the family, saying that "considering the circumstances and in order to avoid any unfortunate problem, we will not hold a ceremony marking the 40th day".

Activists said the statement was made under pressure and that tributes were nonetheless expected at Amini's grave.

Online videos showed students protesting Tuesday at Beheshti University and the Khaje Nasir Toosi University of Technology, both in Tehran, as well as Shahid Chamran University of Ahvaz, in Khuzestan province.

The fresh demonstrations came after activists accused security forces of beating schoolgirls at the Shahid Sadr girls vocational school in Tehran on Monday.

"Students of the Sadr high school in Tehran have been attacked, strip-searched and beaten up," said the 1500tasvir social media channel. 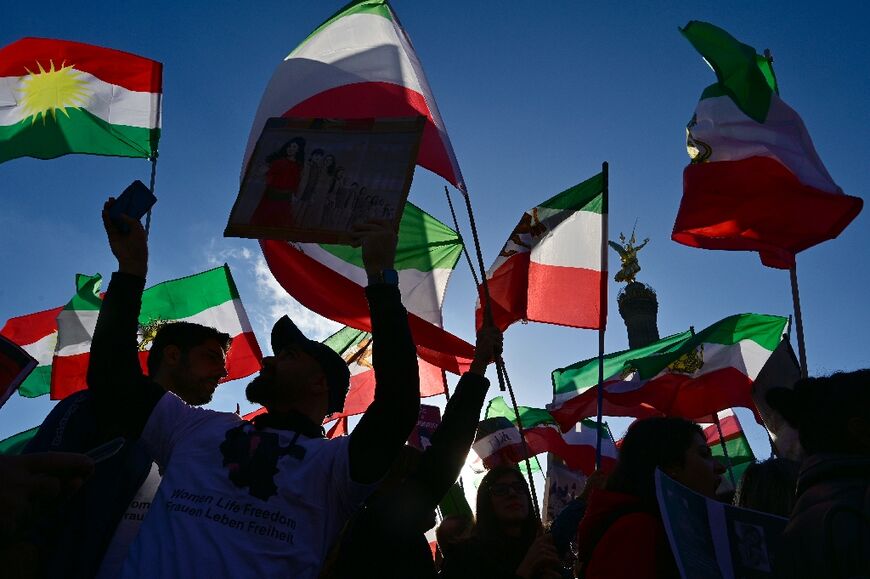 At least one student, 16-year-old Sana Soleimani, had been hospitalised, said 1500tasvir, which chronicles rights violations by Iran's security forces.

"Parents later protested in front of the school. Security forces attacked the neighbourhood and shot at people's houses," it added.

The education ministry said a dispute erupted between schoolgirls and their parents and school staff after the principal demanded they comply with rules over the use of mobile phones.

"The death of a student in this confrontation is strongly denied," a ministry spokesman said, quoted by Iran's ISNA news agency.

Families were seen clamouring for information outside the school in Tehran's Salsabil neighbourhood, in an online video verified by AFP.

Such reports have fuelled further anger over the crackdown that the Oslo-based group Iran Human Rights said, in an updated toll Tuesday, had cost the lives of at least 141 protesters.

Deadly unrest has hit especially Amini's western home province of Kurdistan -- but also Zahedan in the far southeast, where IHR said 93 people were killed in demonstrations that erupted on September 30 over the reported rape of a teenage girl by a police commander.

Despite what rights group Amnesty International has called an "unrelenting brutal crackdown", young women and men were again seen protesting in online videos on Tuesday.

"Death to the dictator" and "Death to the Revolutionary Guards", women chanted in Tehran metro stations, in videos shared on Twitter.

Students heckled the spokesman for ultraconservative President Ebrahim Raisi as he addressed Tehran's Khaje Nasir University, in a video published by the reformist paper Hammihan. 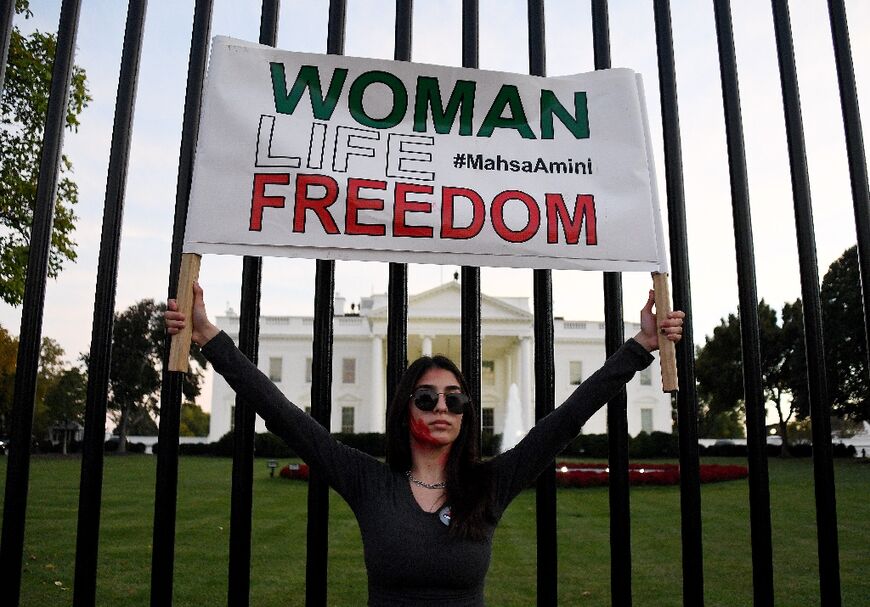 Teachers observed a strike around the country Sunday and Monday over the crackdown, and another work stoppage was said to be under way in Kurdistan on Tuesday.

Amnesty says the crackdown has cost the lives of at least 23 children, while IHR said Tuesday at least 29 children have been killed.

There has also been a campaign of mass arrests of protesters and their supporters, including academics, journalists and even pop stars.

The judiciary said Monday more than 300 people had been indicted over the Amini protests and that four were charged with an offence that can carry the death penalty.

State media said Tuesday more than 210 people were charged in connection with the protests in Kurdistan, Qazvin and Ispahan.