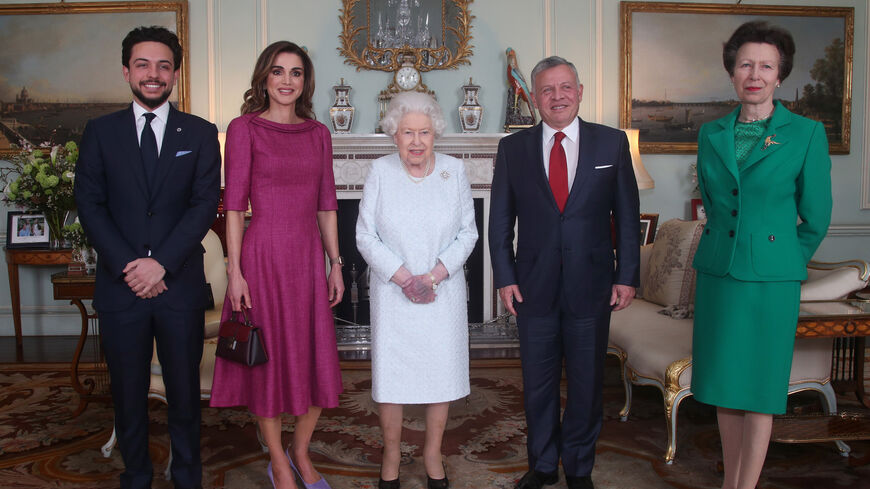 Queen Elizabeth II of England died today at the age of 96. Her son Charles III subsequently became king, according to a statement from Buckingham Palace.

“She leaves behind an unparalleled legacy of leadership and service,” said Lapid. “May her memory be a blessing.”

United Arab Emirates President Mohamed Bin Zayed also offered a message of condolence and said the monarch was a friend of the Gulf state.

“Her Majesty was a close friend of the UAE and a beloved & respected leader whose long reign was characterized by dignity, compassion & a tireless commitment to serving her country,” Zayed tweeted.

Jordan's King Abdullah II also issued a statement of condolence and also declared a seven-day period of mourning in the kingdom, according to a statement from the Royal Court.

Abdullah's mother is English, and he has significant ties to the United Kingdom.

Queen Elizabeth ascended to the throne in 1952 and oversaw a massive decolonization process throughout the British Empire. Though her powers were mainly ceremonial, she did sometimes participate in foreign affairs. She met Erdogan in 2018, for example.

This is a developing story and will be updated …