The agreement between the Saudi Authority for Data and Artificial Intelligence and King Abdullah University was made on the sidelines of an artificial intelligence summit in Riyadh. 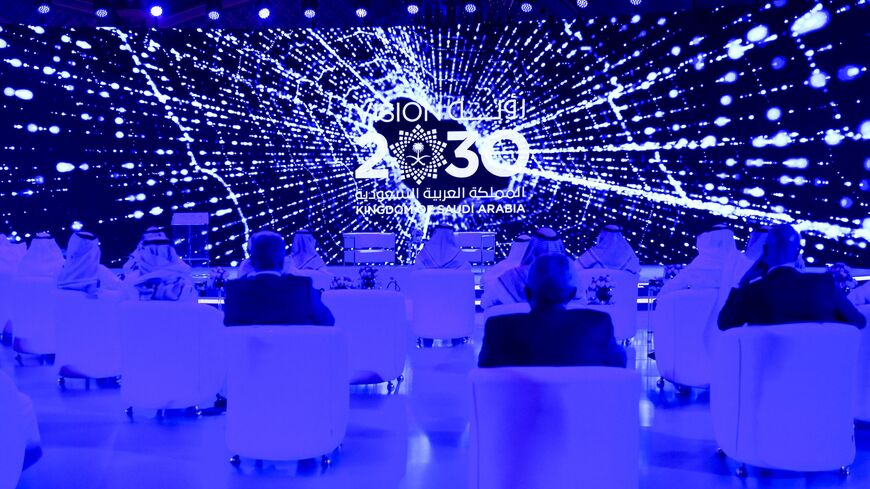 A new artificial intelligence center is being planned in Saudi Arabia.

The Saudi Authority for Data and Artificial Intelligence and King Abdullah University for Science and Technology agreed to establish a “center of excellence in data science and artificial intelligence” in the kingdom, the official Saudi Press Agency reported.

The Saudi Authority for Data and Artificial Intelligence is a government agency that was created in 2019.

Why it matters: The agreement was made during the Global AI Summit happening this week in Riyadh. The summit consists of a series of talks, workshops and networking events related to artificial intelligence, or AI. Several major companies are participating, including Microsoft, Google and Amazon. Saudi Arabia’s Public Investment Fund owns significant stakes in these companies.

The Saudi Authority for Data and Artificial Intelligence and King Abdullah University have been working together on AI for some time. Last year, the two signed a memorandum of understanding on developing AI research and innovation in Saudi Arabia, the university said in a statement at the time.

The university has promised to build an AI center in Saudi Arabia before. In April, they signed a similar agreement with Saudi Aramco.

Saudi entities have been investing in a variety of futuristic technologies recently as part of the kingdom's push to diversify and rely less on oil.