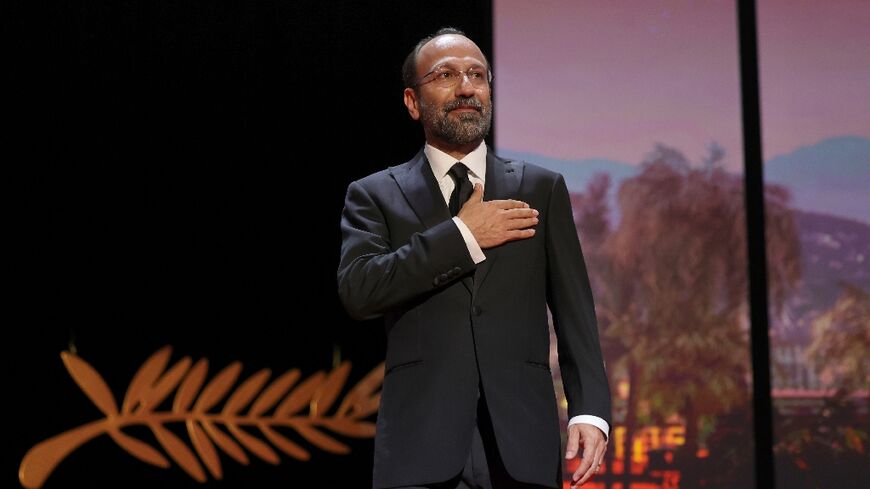 Iran's two-time Oscar winning director Asghar Farhadi on Sunday urged people worldwide to "stand in solidarity" with protesters following the death of Mahsa Amini in the custody of the morality police.

A wave of unrest has rocked Iran since the death of 22-year-old Amini, and Farhadi praised the "progressive and courageous women leading protests for their human rights alongside men".

"They are looking for simple yet fundamental rights that the state has denied them for years," Farhadi said, in a video message on Instagram.

"This society, especially these women, has travelled a harsh and painful path to this point, and now they have clearly reached a landmark."

At least 41 people have been killed, including members of the security forces, according to an official toll, although human rights groups say the real figure is far higher.

"I saw them closely these nights: most of them are very young, 17 years old, 20 years old," Farhadi added.

"I saw outrage and hope in their faces, and in the way they marched in the streets. I deeply respect their struggle for freedom and the right to choose their own destiny, despite all the brutality they are subjected to."

Farhadi, known for films that tackle everyday challenges in people's lives, won Academy Awards for Best Foreign Language Film for "A Separation" in 2011 and "The Salesman" in 2016.

"I invite all artists, filmmakers, intellectuals, civil rights activists from all over the world ... everyone who believes in human dignity and freedom, to stand in solidarity with the powerful and brave women and men of Iran by making videos, in writing or any other way," he said.