Iran reasserted its defiance of the IAEA's additional safeguards checks and said the agency's latest assessment was void of new content. 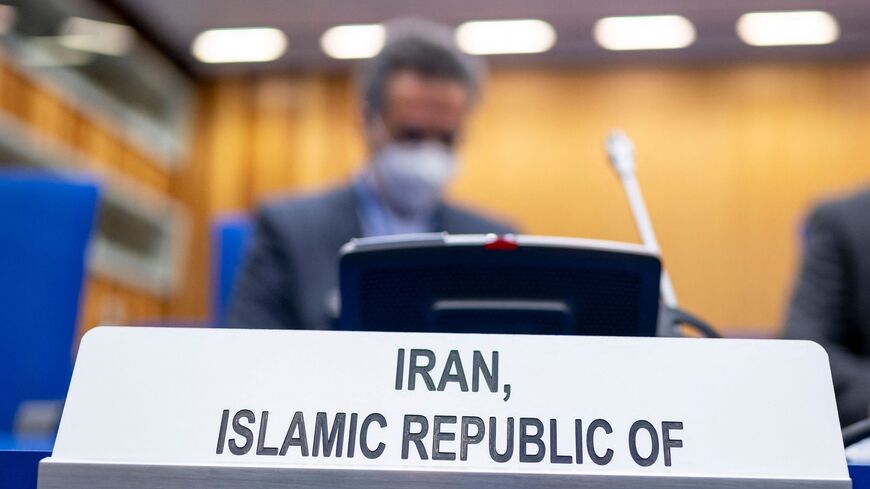 The Atomic Energy Organization of Iran (AEOI) strongly criticized a quarterly report by the UN nuclear watchdog that has raised doubts about the peaceful nature of Tehran's nuclear program.

The report by the International Atomic Energy Agency (IAEA) is "a repeat of old, baseless and politically motivated issues, presenting no new point other than a play with terminology," said AEOI spokesperson Behrouz Kamalvandi.

The IAEA report has cited a lack of progress in its communications with Iran over safeguard considerations and lingering questions on nuclear material in multiple Iranian facilities.

Iran relentlessly wants the IAEA to entirely close its probe into possible military dimensions of its nuclear program, a demand that — among other issues — has also slowed down the EU-mediated nuclear deal revival talks between Iran and the United States.

"In its peaceful nuclear program, Iran has demonstrated maximum transparency so far," Kamalvandi claimed. He also declared that a reintroduction of the IAEA's verification regime hinges on compliance from the other parties to the Iran nuclear deal, the Joint Comprehensive Plan of Action (JCPOA).

He promised that Iran's envoy will relay to the IAEA's Board of Governors Tehran's defense based on legal and hard evidence. Back in June, in response to a Board of Governors resolution that had criticized Iran's failure to cooperate, Iran pulled the plug on IAEA inspection cameras at its nuclear sites.

In a separate report, the IAEA has also revealed Iran's rapid ramping up of its enrichment regime. Tehran, according to the assessment, now possesses nearly 4 tonnes of uranium enriched at the 60% level.

The Iranian spokesman did not address those details but accused "some international media outlets" of "twisting, interpreting and hijacking" IAEA assessments for their desired purposes in an "absurd" campaign that seeks "to project Iran's nuclear program as not peaceful."

According to the report, that volume of enriched uranium marks a three-fold growth compared to the amount measured in the IAEA's previous quarterly report and a significant departure from the 202-kilogram limit set by the JCPOA in 2015. If pushed to 90% purity, the program will make Iran effectively ready to develop a nuclear bomb.

While the IAEA has yet to detect Iranian enrichment at weapons-grade levels, Iranian authorities have not shied away from publicly touching on it. Kamal Kharazi, a close aide to Supreme Leader Ayatollah Ali Khamenei, declared in July that Tehran does possess the power to enrich at such levels and produce atomic weapons but has not made a decision to do so.