The French energy giant will have a 9.3 percent stake in Qatar's North Field South project, part of the world's biggest natural gas reserves, Kaabi said at a signing ceremony.

Pouyanne said TotalEnergies would invest $1.5 billion in the new field.

It had already agreed in June to put more than $2 billion into Qatar's North Field East and Kaabi said: "With this agreement, we see an enhanced position for TotalEnergies as a long term strategic partner".

Twenty five percent of the field is to be reserved for foreign firms and more deals will be announced in coming weeks, Kaabi said.

Britain's Shell, Italy's ENI and US giants ConocoPhillips and ExxonMobil have already signed up to be part of North Field East.

Qatar has embarked on a massive expansion of the whole North Field, aiming to increase its liquefied natural gas (LNG) production by more than 60 percent by 2027.

The boost comes as Europe struggles to replace supplies of Russian oil and natural gas that have fallen victim to the Ukraine war.

Kaabi, who is to host talks with German Chancellor Olaf Scholz in Doha on Sunday, refused to discuss negotiations with Germany but expressed surprise at media reports that Qatar was insisting on a 20 year supply deal.

Russia's invasion of Ukraine in February came as Europe was already facing an energy crisis and the Gulf state has hosted muliple visits by European leaders seeking gas supplies.

Europe had rejected the long-term deals that Qatar seeks, but a change in attitude has been forced as it faces a looming winter of energy shortages.

"We are in active discussions with the majority of buyers around the world and some are advancing more than others," Kaabi told a news conference after the ceremony.

"For us, 15 years plus constitutes a long term deal," the minister added.

Pouyanne said Europe had to accept longer deals to guarantee supplies. Producer countries and energy majors have insisted on the need for certainty in contracts to justify the huge investments needed in the gas industry. 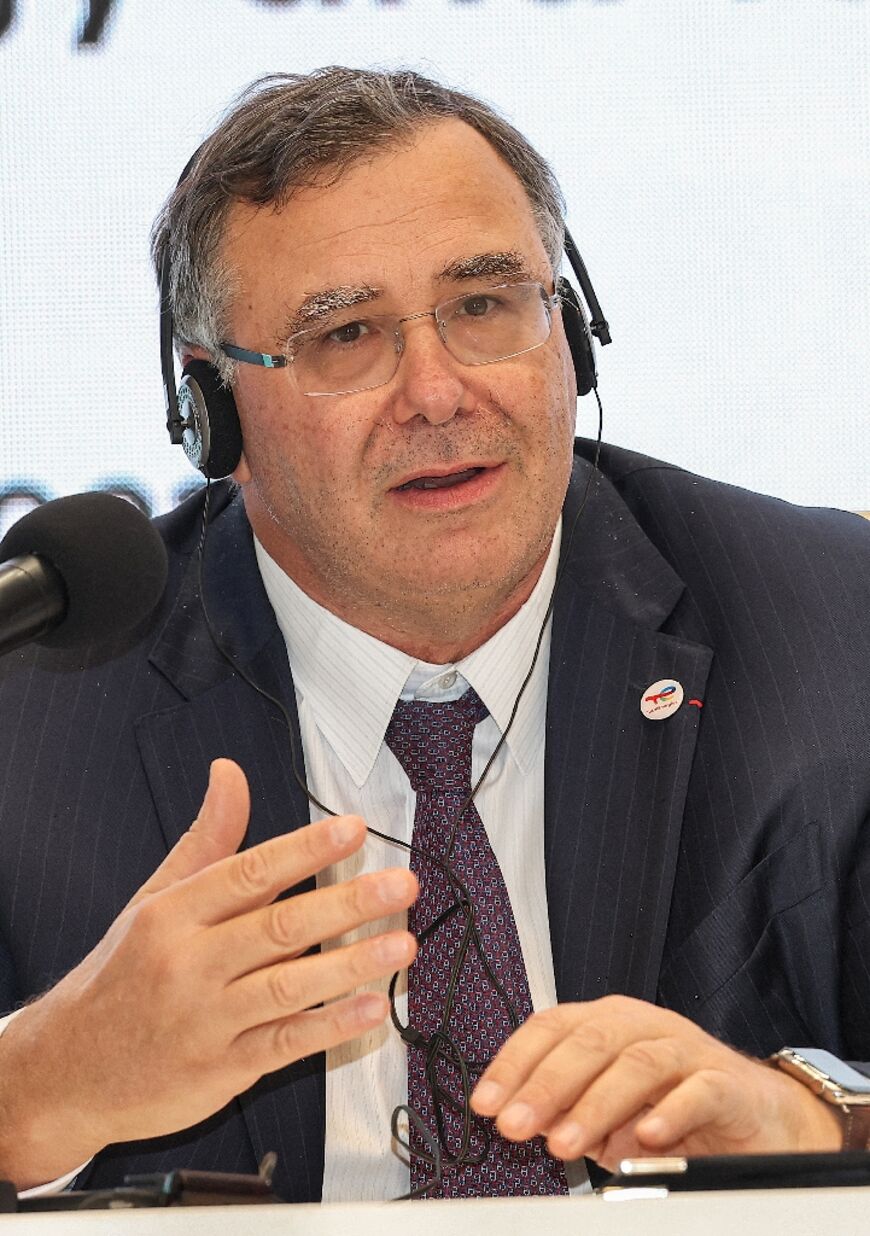 "Most of the leaders of the world have discovered the words LNG," said Pouyanne.

"The question is simple -- the longer it (the contract) is, the better the price will be for the buyer.

"If you want a cheap price for a short duration, the answer will be 'no'."

Qatar is one of the world's top LNG producers, alongside the United States, Australia and Russia.

LNG from the North Field is expected to start coming on line in 2026.

The offshore reserves extend over the maritime border with Iran, whose efforts to exploit its adjacent South Pars field have been hindered by US sanctions.

South Korea, Japan and China have traditionally been the main markets for Qatari LNG.

Qatar's gas is among the cheapest to produce and has fuelled an economic boom in the tiny Gulf emirate, which is now one of the world's wealthiest countries.