Elon Musk to send Saudis to space, internet to Iran

The eccentric billionaire has said he'll ask for an exemption to US sanctions on Iran to provide Spacelink internet access to the country. 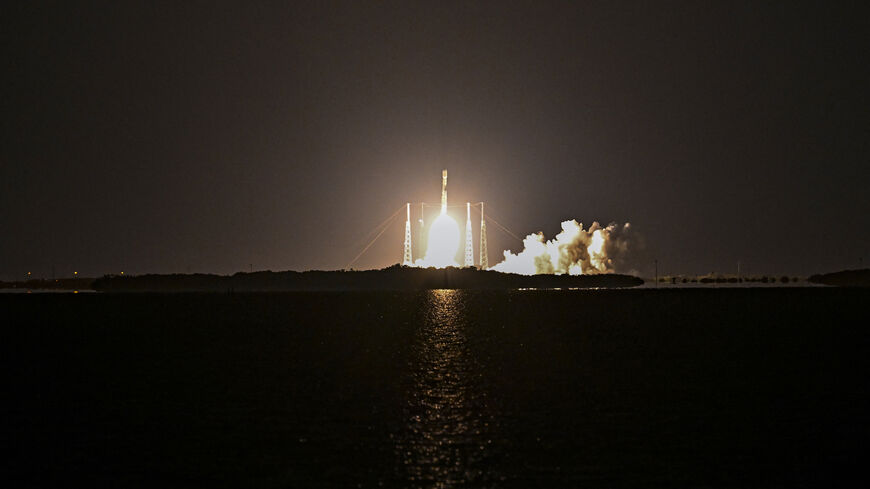 On Monday, Musk announced on Twitter that his high-speed satellite internet service Starlink is now available on all continents but Antartica. Deutsche Welle Persian journalist Erfan Kasraie asked Musk if he would provide Starlink services to Iran, saying it could be a “game changer for the future” there.

“Starlink will ask for an exemption to Iranian sanctions in this regard,” Musk replied Tuesday.

Extensive US sanctions on Iran prevent a variety of business dealings with the Islamic Republic. The two countries are currently negotiating a return to the 2015 Iran nuclear deal, which could remove some of them.

Also Tuesday, Reuters reported that Saudi Arabia plans to send two astronauts to space with Musk’s space travel company SpaceX. The two individuals would be the first Saudis to travel to space on a private spacecraft in a journey planned for early next year.

Several countries in the region are prioritizing space travel. Last year, Israel and the United Arab Emirates signed a space cooperation agreement. In 2020, the UAE became the first country in the Arab world to send a probe to Mars.