Green hydrogen is receiving more attention in Egypt ahead of the upcoming UN climate change conference in Sharm el-Sheikh. 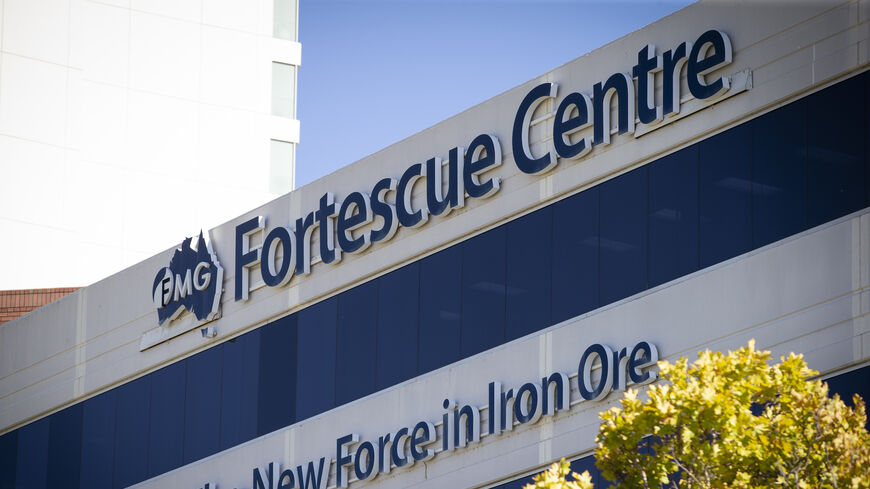 Fortescue Future Industries discussed a potential 9.2-gigawatt green hydrogen project in Egypt with Sisi during the meeting, the company said in a statement Saturday.

What is green hydrogen? Hydrogen that is separated from water can be used as an energy source. When this separation process is carried out via renewable energy, such as wind or solar power, it is referred to as green hydrogen.

Why it matters: Egypt is investing more in green technology and renewable energy ahead of the United Nations Climate Change Conference (COP27), which will take place in Sharm el-Sheikh in November. These investments include funding for green hydrogen projects.

Most recently, a Saudi company agreed last month to build a green hydrogen facility in Egypt.