A year after fleeing the West Bank, a nephew of late Palestinian leader Yasser Arafat has returned to Gaza and is challenging his uncle's embattled successor, 86-year-old president Mahmud Abbas.

Nasser al-Kidwa, 69, a former Palestinian foreign minister, branded Abbas's Palestinian Authority as "totalitarian," and said it was acting with disregard for the people it is supposed to serve who are living under Israeli occupation.

"He does whatever he wants, without any consideration to anything," Kidwa said of Abbas, whose support among Palestinians has plummeted, according to surveys. "Neither the law, nor the institutions, nor traditions, even family traditions".

Kidwa returned to Israeli-blockaded Gaza Strip after a year of self-imposed exile in France, and told AFP from the enclave that returning to the occupied West Bank would not be safe.

Gaza, the Arafat family's ancestral home, has been controlled by the Islamist group Hamas since 2007, bitter rivals of Abbas's secular Fatah movement that Yasser Arafat co-founded in 1959.

Kidwa was ejected from Fatah last year after trying to form a candidates list to challenge Abbas loyalists in Palestinian legislative polls that had been scheduled for May 2021.

Abbas's decision to cancel those polls, which would have been the first Palestinian elections in 15 years, fuelled further charges of authoritarianism. 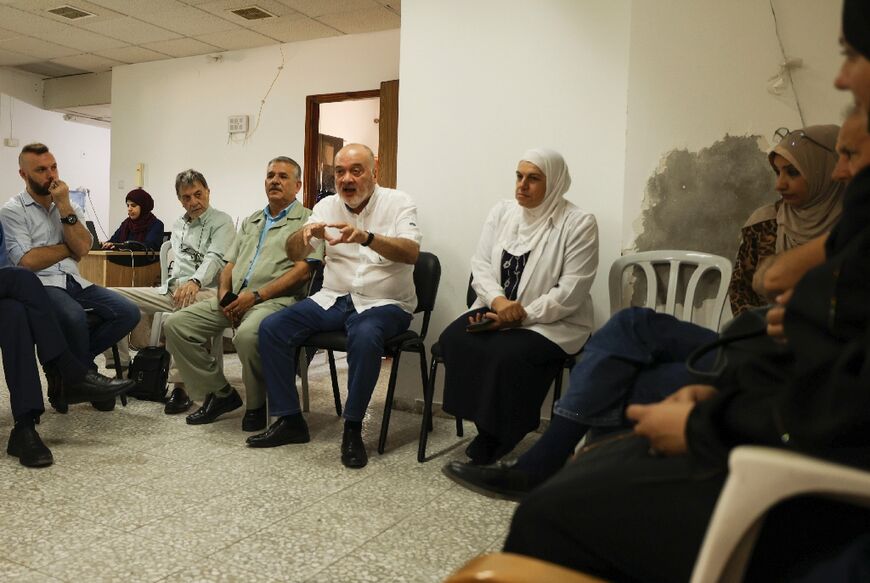 Gaza was where in 1994 Yasser Arafat returned to the Palestinian territories after 27 years in exile, following the Oslo peace accords with Israel.

A stream of visitors -- local leaders, academics and religious figures -- have visited Kidwa at his modest Gaza City office, where paint chips flaked off the exterior walls.

He claimed there was broad awareness about Abbas's dictatorial tendencies, including with Fatah. 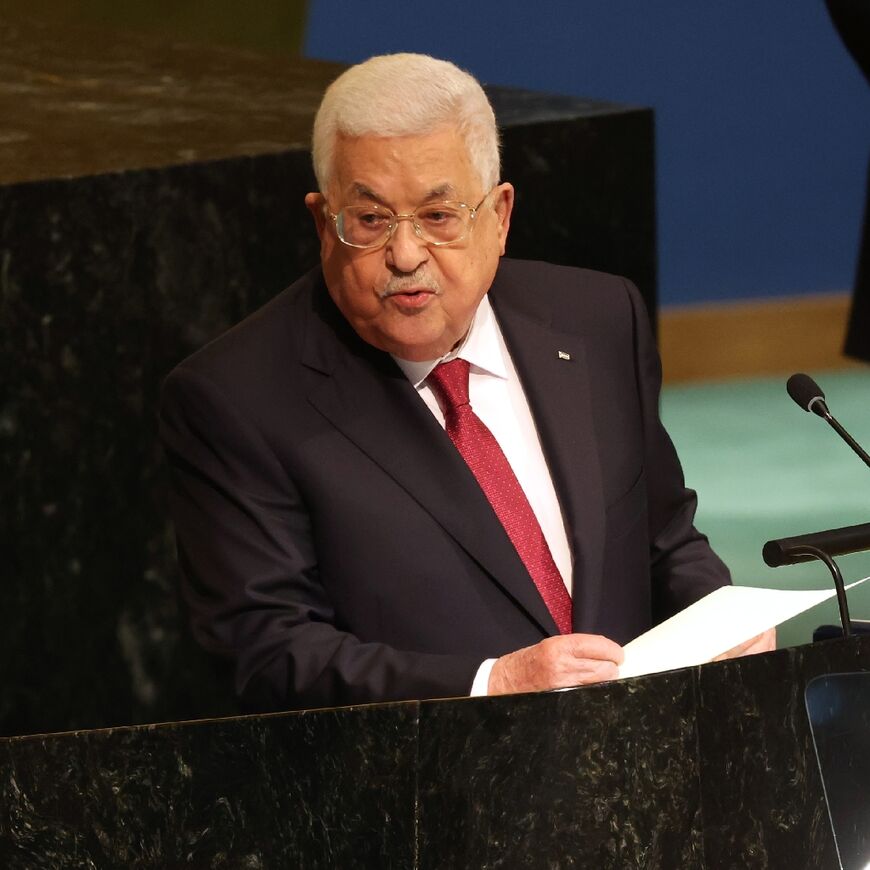 "It is not a matter of seeing the problems. It is the problem of commanding the necessary courage to stand up and say no, we cannot do it this way," he said.

Kidwa raised specific alarm about what he said was the collapse of Palestinian institutions, which are limited in scope by the Israeli occupation but still meaningful.

The Palestinian Legislative Council has not met since 2007, the year Hamas seized power in Gaza following street battles with the PA.

"The institutions were destroyed, sometimes, I would say by design," said Kidwa.

"He (Abbas) is ruling by decree, and decrees that are ridiculous," he said. "During Arafat's time there was political disagreement... But not fear." 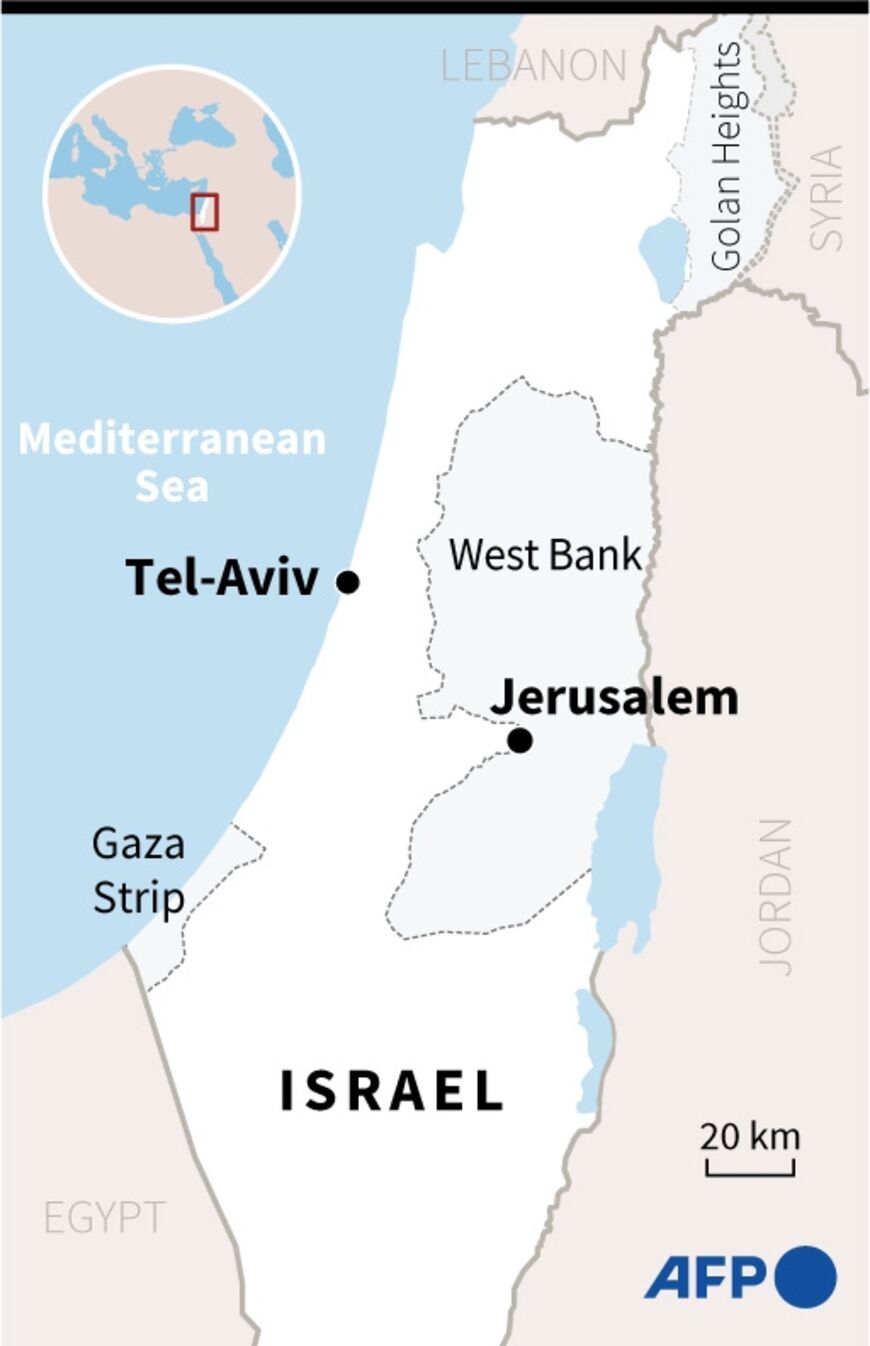 Abbas currently leads Fatah, the PA and the Palestine Liberation Organization, effectively giving him full control over Palestinian politics in the West Bank.

Signs of resentment have been growing for months.

Last week, gun battles between militants and PA forces raged in central Nablus in the northern West Bank after Palestinian police arrested a prominent Hamas member, with some in the city blasting Abbas over his continuing security cooperation with Israel.

Many believe that Abbas, whose health remains a subject of intense speculation, has already picked his successor.

In May he issued a decree appointing Hussein Al Sheikh, a powerful insider, as the new PLO secretary general, a move widely seen as an anointment.

Al Sheikh is regarded by many as unpopular, with just two percent of Palestinians naming him as their desired next leader, according to a poll by the Palestinian Center for Policy and Survey Research.

Kidwa says that any agreement to install Al Sheikh, or anyone else as leader, following an undemocratic deal cooked up by "15-20 guys in a room that's full of smoke," would be "refused by the Palestinian people."

Like many experts, he warned that given Palestinian political divisions and the lack of an obvious successor, the days after Abbas's death could be "chaotic," and "maybe violent."