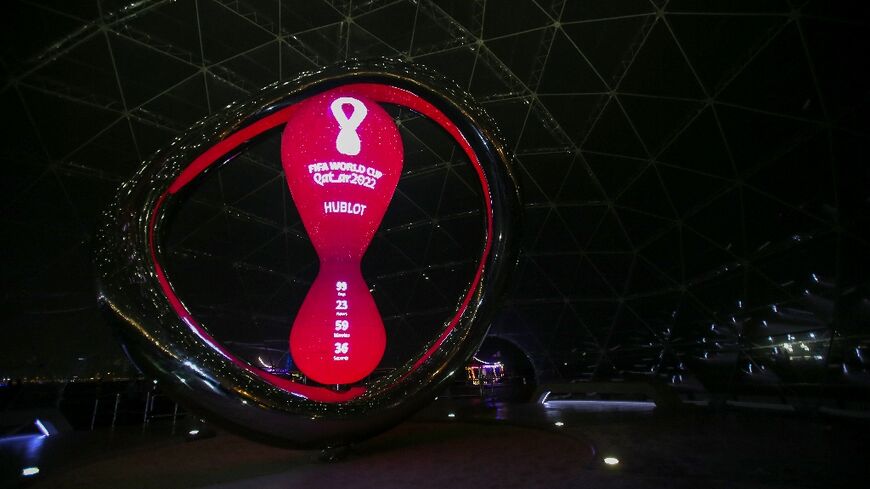 FIFA and Qatar organisers on Friday counted the cost of bringing forward the start of the World Cup by a day as they launched the 100-day countdown to the event.

Football's ruling body and the wealthy Gulf state both promised to help fans, sponsors and broadcasters hit by the change but did not give details.

The organising committee said "huge excitement" was building for the World Cup, which will now start on November 20, but only a small group of migrant workers gathered at the main countdown clock on the Doha seafront to see the 100 days tick over.

The sudden move to bring forward Qatar's match against Ecuador -- to make it the gala opening match -- has added to Qatar's public relations battle as it counters criticism of its rights record and fan worries about what to expect when they arrive.

FIFA said its senior leaders had unanimously agreed that the Qatar-Ecuador game and the opening ceremony at the Al Bayt stadium should be a "stand-alone" event.

The move maintained the tradition of featuring the host country or the reigning champions at the first match.

Qatar had been scheduled to play the official inauguration game on November 21, but the third match of the day behind Senegal-Netherlands and England against Iran.

FIFA said tickets for the affected matches "will remain valid" and added that it would "seek to address any issues arising from this change in a case-by-case basis."

Qatari organisers, who have spent billions of dollars preparing for the event, welcomed FIFA's gesture for their "once-in-a-lifetime opportunity" to host the event. 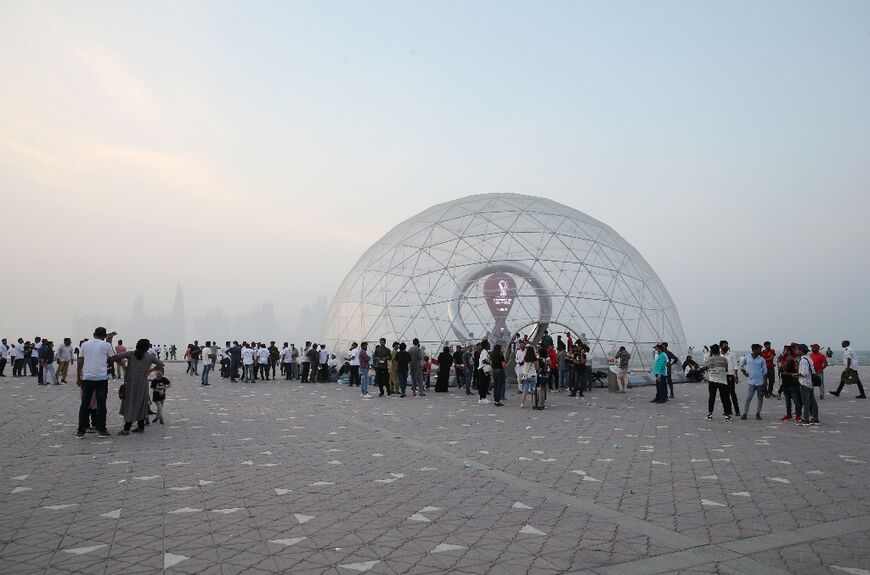 "The impact of this decision on fans was assessed by FIFA. We will work together to ensure a smooth tournament for the supporters affected by the change," organisers added in a statement, without giving details.

Some Ecuador fans may have to change flights to arrive in Qatar earlier.

Paul Flores, a car company manager in Quito, said he would have to change flights and was doubtful he would get compensation.

Flores, his wife and two children, had planned to go to the Formula One grand prix in Abu Dhabi on November 20 and then Ecuador's World Cup game the next day. He has tickets for five World Cup games in all.

"We don't know what to do," he told AFP, highlighting that he would have to sacrifice one of the two events. "It's crazy."

"We cannot even start calculating how much it will cost and I don't think FIFA is going to pay me."

Ricardo Fort, a sports industry consultant and former head of sports marketing for Coca Cola -- a major FIFA backer -- said the date change would be "a huge problem for sponsors".

"They invited and confirmed hospitality guests, booked flights and hotels, and contracted with all the necessary logistics. Imagine changing it all!" Fort wrote on Twitter.

Some companies linked to the first World Cup in an Arab country, expressed confidence, however, that any disruption would be overcome.

"It is really not -- compared to the other challenges that we could have faced or have faced in the past -- a particularly large problem," said Jaime Byrom, chairman of Match Hospitality, which has a contract with FIFA to organise hospitality packages for World Cup matches and has locked in 450,000 tickets for the tournament. 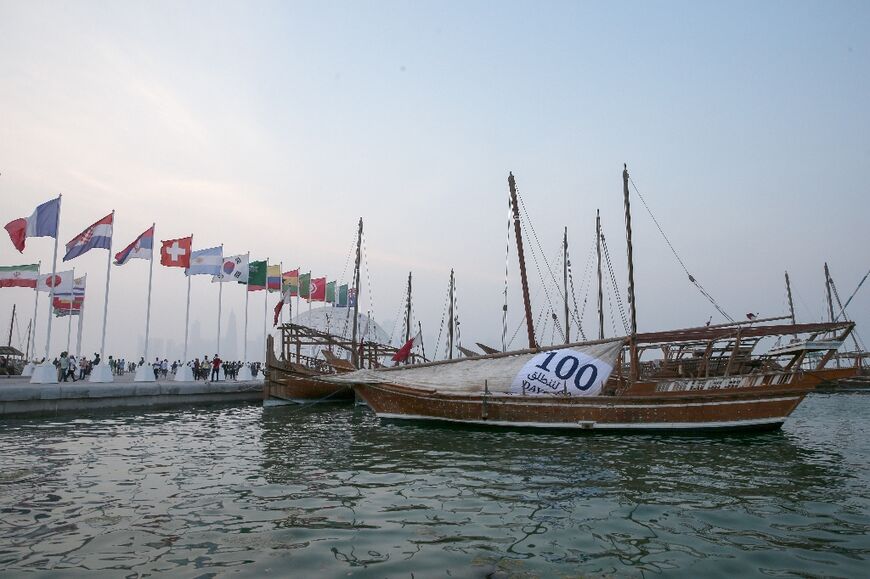 He said the priority would be to help Ecuadorian clients.

Official countdown clocks for the event were quickly changed and events for the last 100 days were hastily moved from Saturday to Friday.

Most events were low-key even though Hassan al-Thawadi, secretary general of the Qatar organising committee, said there was "huge excitement" building in the state of 2.8 million people.

Organisers announced that there would be seven entertainment zones around Doha away from the eight stadiums but did not give details of whether beer would be served. Alcohol sales are severely restricted in the conservative Muslim nation.

Despite doubts raised about Qatar's record on labour rights and its treatment of the LGBTQ community, FIFA president Gianni Infantino has said Qatar will put on the "best ever" World Cup.