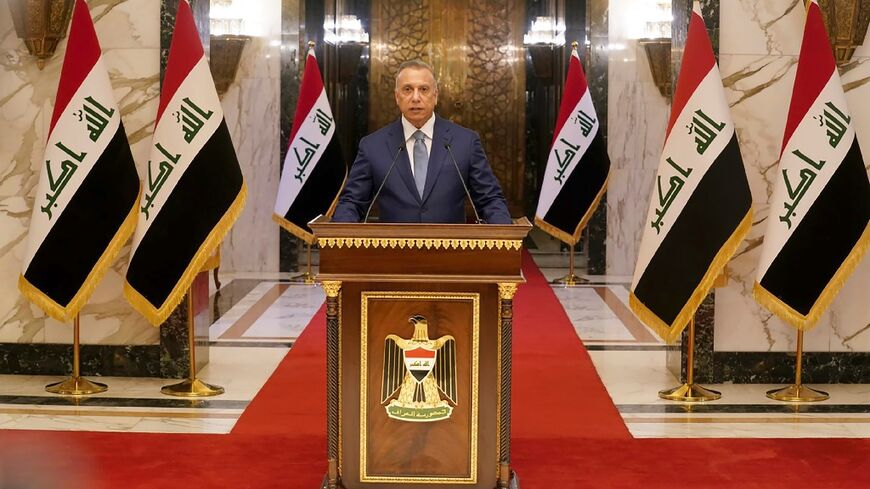 Iraq's main political leaders -- but not firebrand Shiite cleric Moqtada Sadr -- agreed Wednesday to work on a roadmap aimed at ending the country's political impasse, after talks called by the premier.

They also pledged to keep talking, and urged Sadr to join what Prime Minister Mustafa al-Kadhemi called the "national dialogue".

Ten months after a general election last October, war-scarred Iraq still has no government, new prime minister or new president, because of disagreement over forming a coalition.

Tensions have been rising since July between the two main Shiite factions, one led by Sadr, the other by the pro-Iran Coordination Framework. Attempts to mediate have so far proved fruitless.

Sadr wants parliament dissolved to pave the way for new elections, but the Coordination Framework wants to set conditions and demands a transitional government before new polls. 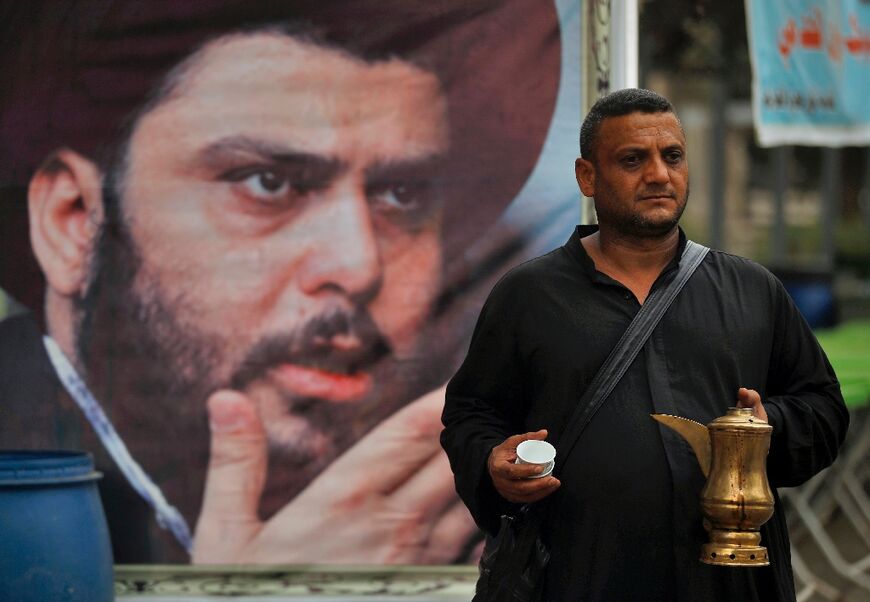 After Wednesday's talks, a statement from Kadhemi's office said the meeting resulted in "several points agreed upon".

These included a commitment to finding a solution through a continuing dialogue "to present a legal and constitutional roadmap to address the current crisis".

Early elections were not ruled out, with the statement saying that "resorting to the ballot box once again through early elections is not an unprecedented event in the history of democracies", but without explicitly calling for them.

Maliki is a longtime foe of Sadr, the influential populist cleric whose bloc emerged from last October's elections as parliament's biggest, but still far short of a majority.

Sadr supporters have been staging a sit-in outside parliament in Baghdad's high security Green Zone for more than two weeks, and the Coordination Framework began a rival Baghdad protest on Friday.

President Barham Saleh and parliamentary speaker Mohammed al-Halbussi also attended the talks, as did officials of the two main Kurdish parties and the UN envoy in Iraq, Jeanine Hennis-Plasschaert.

As the meeting got under way, a terse press release from the Sadr faction said simply that it was not taking part "in the national dialogue". 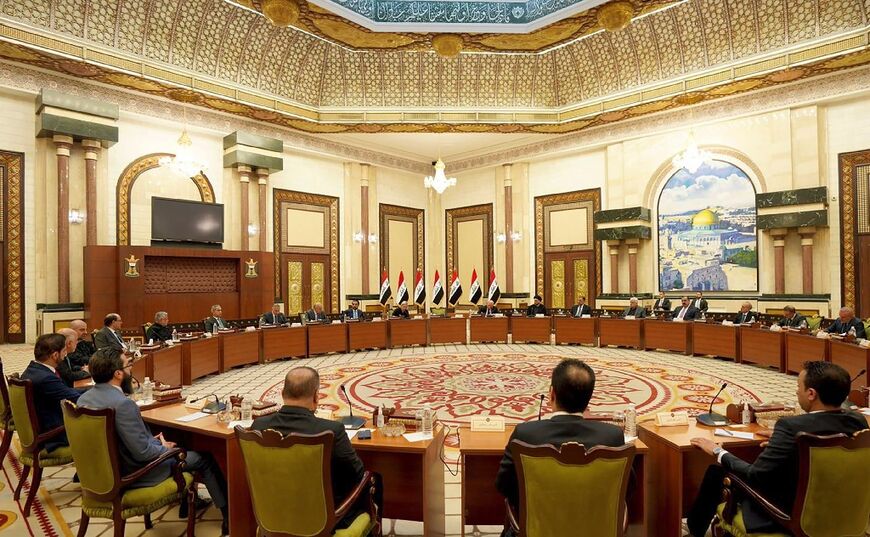 Announcing the talks on Tuesday, Kadhemi's office had said they aimed "to start a profound national dialogue and deliberation; to find solutions to the current political crisis".

Earlier Tuesday, Sadr had backtracked after previously urging his supporters to join a massive rally as the standoff appeared to be getting worse.

He said a "million-man demonstration" planned for Baghdad on Saturday was being postponed indefinitely.