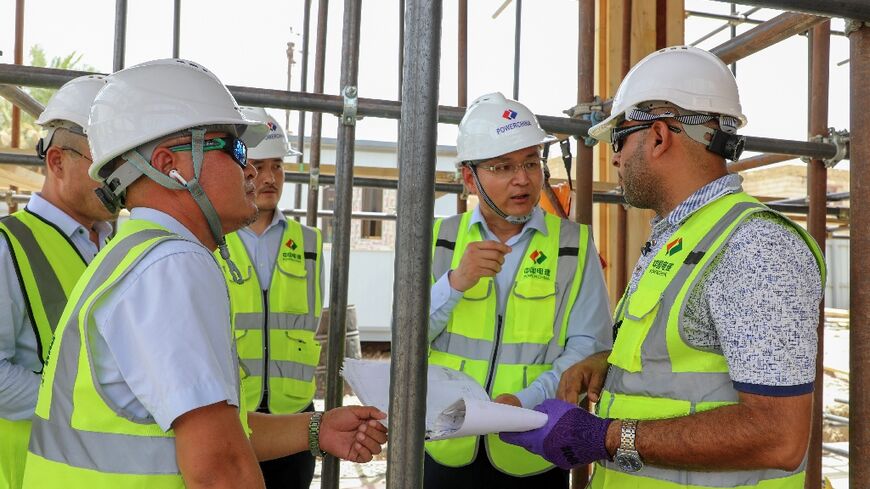 China, with its soaring energy needs, has stepped in to fill a need for foreign investment in Iraq, and is expanding its presence in Iraq under a 2019 "oil for construction" deal - Asaad NIAZI
by Laure Al Khoury
August 22, 2022 — Baghdad (AFP)

China has gained a major foothold in oil-rich Iraq, shaking up Western domination in fields from energy to construction, even as some warn that infrastructure projects could leave Baghdad in debt.

After decades of conflict, Iraq is "badly in need of foreign investment, and specifically investment in energy sector infrastructure", said John Calabrese of the Middle East Institute in Washington.

China, with its soaring energy needs, has stepped in to fill that gap, and is expanding its presence in Iraq under a 2019 "oil for construction" deal.

Beijing has become one of the largest importers of Iraqi crude, and in 2021 accounted for 44 percent of Iraq's oil exports, according to prime ministerial adviser Muzhar Saleh. 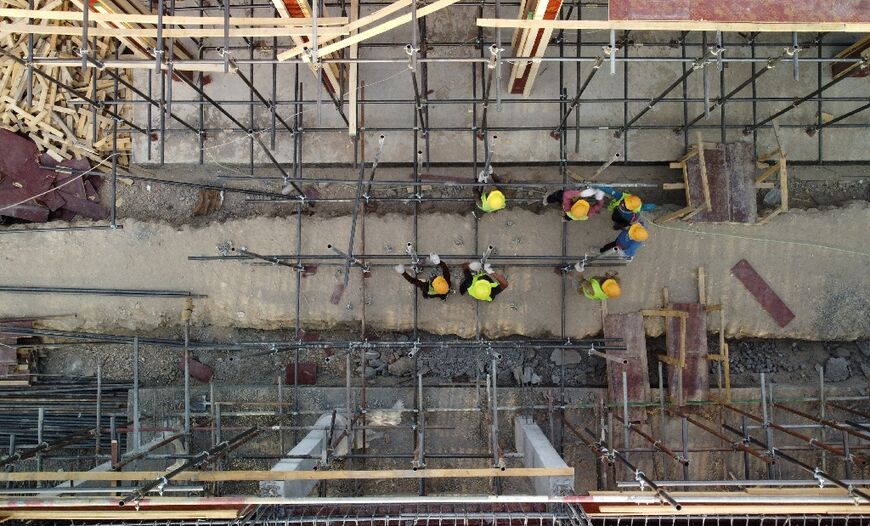 And state firm PetroChina has partnered with France's TotalEnergies and Malaysia's Petronas to exploit the Halfaya oilfield in southern Iraq.

But Beijing is interested in more than just Iraq's trade potential, Calabrese said.

Beyond the "obvious commercial incentives" are China's ambitions to "deeply entrench itself in a country and a region that the West, and especially the United States, has dominated," he said.

Iraq is among the many partners in China's vast "Belt and Road" infrastructure initiative, which Western leaders say risks saddling poorer countries with debt.

Baghdad is an "important cooperation partner" in the project, a Chinese foreign ministry spokesman told AFP, adding that Beijing had "actively participated in the reconstruction of Iraq's economy". 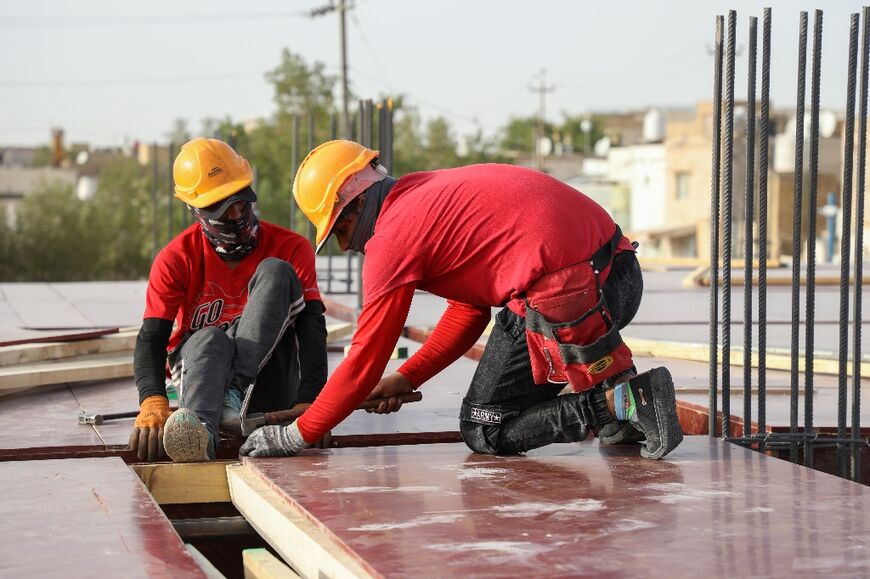 Between 2013 and this year, Iraq was "the third most important" Belt and Road Initiative partner "for energy engagement", according to a paper by Christoph Nedopil of the Green Finance and Development Center at Fudan University, Shanghai.

Under the 2019 "oil for construction" deal, building projects in Iraq are funded by the sale of 100,000 barrels per day of Iraqi oil to China.

One aspect of the agreement, inked while former Iraqi premier Adel Abdel Mahdi visited Beijing, was a deal to build Iraqi schools.

Two Chinese partners were tapped to carry out the construction -- PowerChina and Sinotech -- with 8,000 education facilities to eventually be built.

Work has also begun on an airport in the southern city of Nasiriyah, built by the China State Construction Engineering Corp. 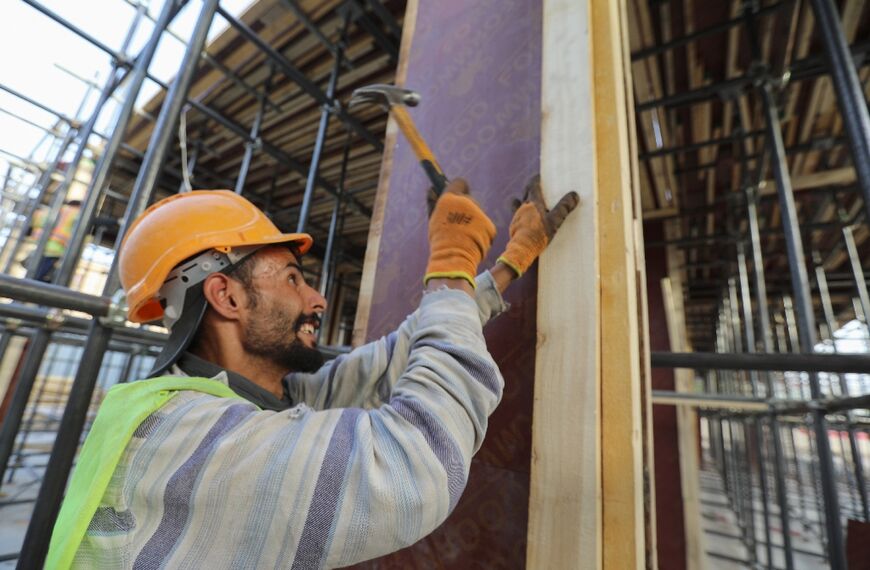 Under such projects, Chinese firms must work with local contractors that "provide manpower and raw materials", said Haider Majid, an Iraqi government spokesman.

But Yesar al-Maleki, an analyst for the Middle East Economic Survey, said there was "a big question mark" over how the Iraqi contractors are selected.

"Many of these companies are rumoured to be politically connected, and this is how they got the contracts," he told AFP.

Iraqi contractors could abuse the initiative for "useless projects", he said, warning that Iraq could end up in a "death trap" of debt.

As China's influence in Iraq grows, more and more Iraqis have also been taking their business to China. 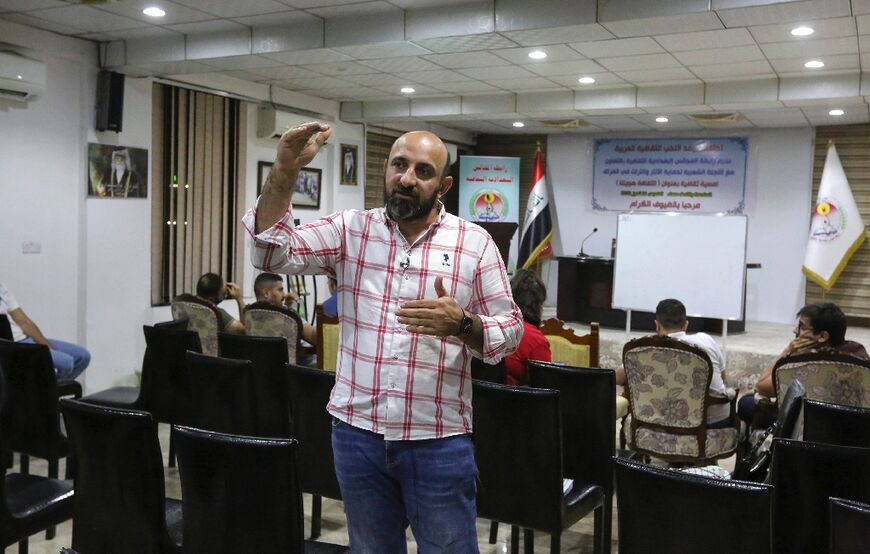 Banking on this, the Iraqi-Chinese Friendship Association in Baghdad has begun offering classes in Mandarin.

"When I returned to Iraq from China, I found that a lot of people wanted to learn the language," said 25-year-old teacher Sajjad al-Kazzaz.

The majority of his students are businessmen, like Laith Ahmed, who imports electronics from China.

Ahmed cited challenges communicating with Chinese traders, "most of whom do not speak English", but said that this hadn't stood in the way of business.