Sudanese protesters rallied again Friday, drawing tear gas from the security forces a day after a mass demonstration joined by tens of thousands was met with the deadliest violence so far this year.

Hundreds of activists massed near the presidential palace in the capital Khartoum, after at least nine people were killed during Thursday's protests against a military takeover led by army chief Abdel Fattah al-Burhan last October.

The international community has condemned the bloodshed, with the United Nations' rights chief urging an independent probe.

"The people want to bring down Burhan," some protesters chanted while others, carrying photos of people killed in months of protest-related violence, yelled: "We call for retribution!"

"Our protest is spontaneous and in reaction to yesterday's (Thursday's) violence," demonstrator Shawqi Abdelazim told AFP in Khartoum.

The death toll from protest-related violence has reached 113 since last year's coup, with the latest fatality recorded Friday when a demonstrator died from wounds sustained at a June 24 rally, according to pro-democracy medics. 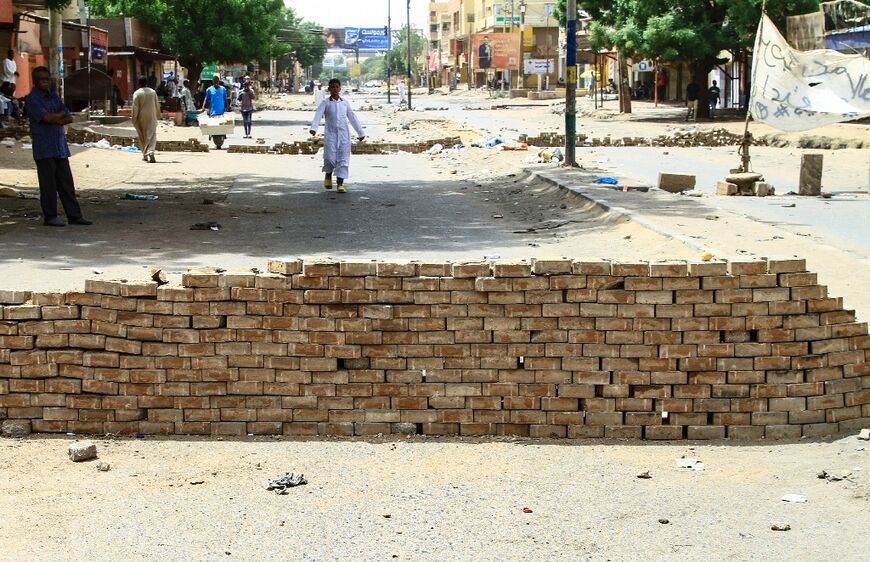 Protesters set up barricades and set ablaze car tyres in North Khartoum, while others tried to march on the presidential palace from the city centre, AFP correspondents reported.

The protesters demand the restoration of the transition to civilian rule that was launched after the 2019 ouster of veteran president Omar al-Bashir but has since been derailed. 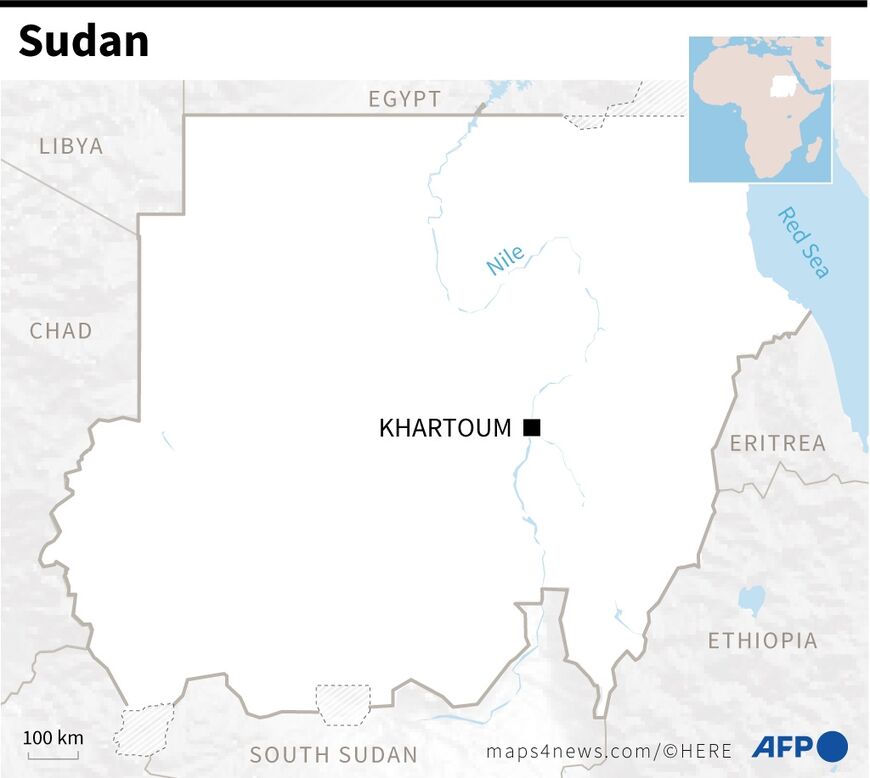 "I call on authorities to conduct an independent, transparent, thorough, and impartial investigation into the response by the security forces in accordance with relevant international standards," she said in a statement.

"Victims, survivors, and their families have a right to truth, justice and reparations," she added.

The US State Department's Bureau for African Affairs said that "tens of thousands of Sudanese took to the street... to demand democracy. We support their aspirations."

"We condemn in the strongest terms the use of live fire by security forces against civilians. We offer our condolences to those who lost family members," it added on Twitter.

The British embassy in Khartoum said it was "appalled" by Thursday's killings and also called for a probe.

"Impunity and killing must stop," it said.

Sudan's police accused protesters of wounding 96 police and 129 military officers, "some critically", on Thursday, as well as damaging vehicles and starting fires. 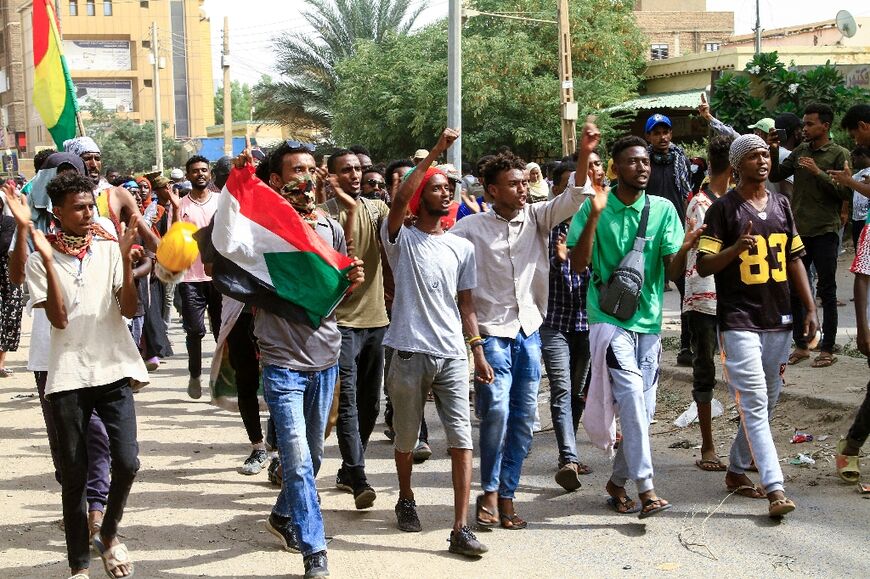 It has also sparked near-weekly protests and exacerbated ethnic clashes.

The United Nations, the African Union and regional bloc IGAD have tried to facilitate talks between the generals and civilians, but mediation efforts have been boycotted by the main civilian factions.

On Friday, the three international bodies jointly condemned the violence and "the use of excessive force by security forces and lack of accountability for such actions, despite repeated commitments by authorities".

The protests on Thursday came on the anniversary of a 1989 coup that toppled Sudan's last elected civilian government and ushered in three decades of iron-fisted rule by Islamist-backed Bashir.

It was also the anniversary of 2019 protests demanding that the generals who had ousted Bashir in a palace coup earlier that year cede power to civilians.

Those protests led to the formation of the civilian-military transitional government that was toppled in last year's coup.