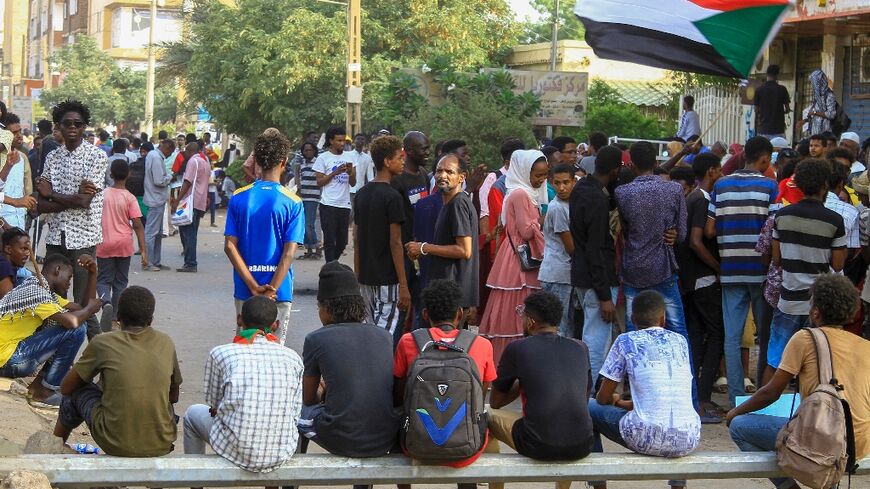 Sudan's main civilian bloc on Tuesday rejected a proposal by the country's coup leader to make way for a civilian government as a "giant ruse" and urged more protests.

But the main civilian alliance, the Forces for Freedom and Change, called for "continued public pressure" on the streets and dismissed Burhan's move as a "tactical retreat and a transparent manoeuvre".

"The coup leader's speech is a giant ruse, even worse than the October 25 coup," said FFC leader Taha Othman. "The crisis will end with the coup leaders resigning and the forces of the revolution forming a civil government."

The transitional government uprooted by Burhan last year had been painstakingly forged between the military and civilian factions in 2019, following mass protests that prompted the army to oust longtime dictator Omar al-Bashir in April that year.

On the streets of Khartoum, protesters defied security forces and held firm on their makeshift barricades, despite heavy fatalities late last week.

Security forces -- as they have done repeatedly during the long-running protests -- sought to break up the crowds by firing barrages of stun grenades and tear gas, according to pro-democracy medics. 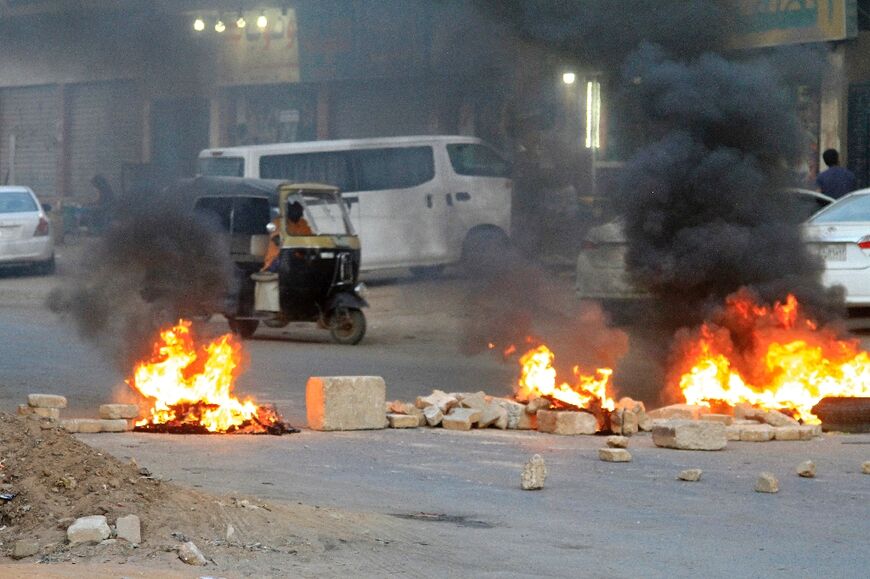 Protests also spread to other cities Tuesday, including Wad Madani, 200 kilometres (125 miles) south of the capital, where hundreds staged a sit-in, according to witnesses.

Another protester said the sit-in would not end until such a government was formed.

The FFC has so far refused to take part in talks with military leaders, despite pressure from international brokers that range from the United Nations to the African Union and regional bloc IGAD. 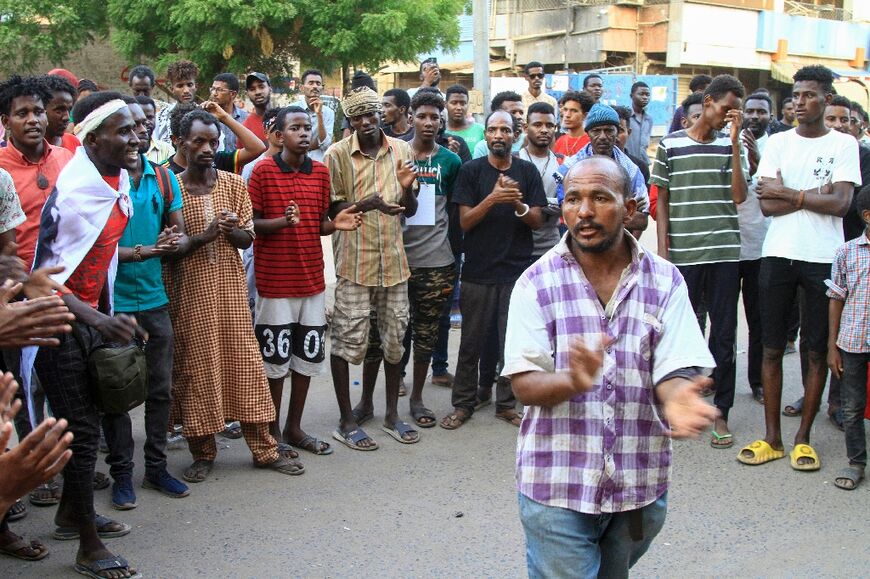 Burhan said late Monday the military would itself no longer participate in talks, wanting instead "to make room for political and revolutionary forces and other national factions" to form a civilian government.

UN Secretary General Antonio Guterres "takes note" of Burhan's withdrawal from the talks and "hopes this creates the opportunity for Sudanese to reach an agreement that ultimately leads to a civilian-led transition to democracy", a spokesman said.

The United States similarly said it was "too early to tell" the impact of the move, with State Department spokesman Ned Price urging all sides to seek a solution towards "a civilian-led government" with "free and fair elections".

Sudan, one of the world's poorest countries, has seen only rare interludes of civilian rule. The latest coup not only worsened a political crisis but has also pushed the country deeper into a dire economic slump. 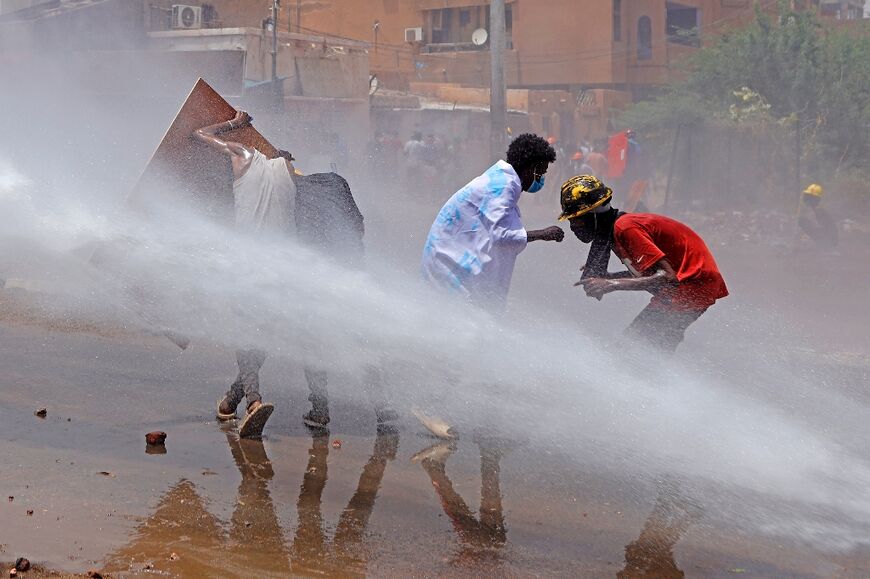 Pro-democracy medics said nine demonstrators lost their lives on Thursday, the deadliest violence so far this year, bringing to 114 the number killed in the crackdown against anti-coup protesters.

Protester Oumeima Hussein, speaking Monday, said the army chief must be "judged for all those killed since the coup" and vowed to "topple him like we did to Bashir".

Hours after his surprise announcement, Burhan on Tuesday flew to Kenya for an IGAD emergency summit of East African leaders. 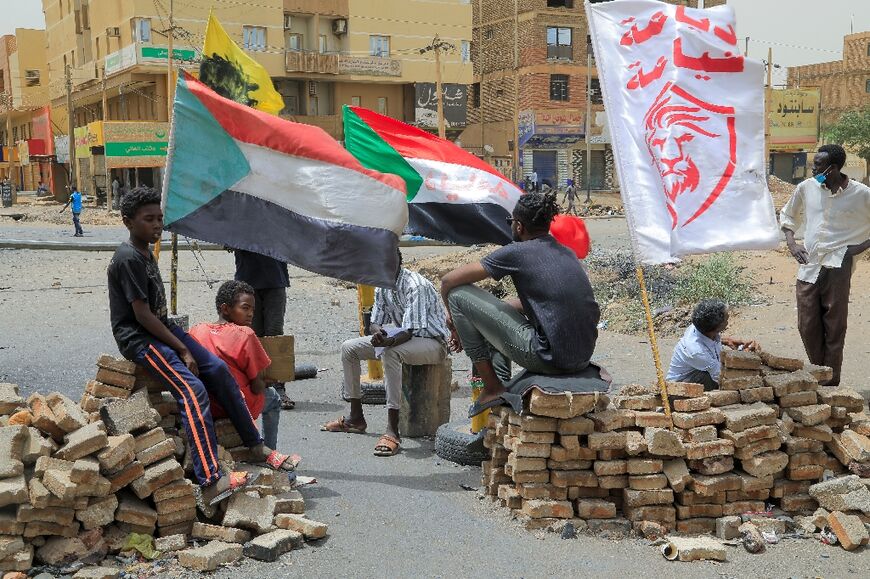 Kholood Khair, of the Khartoum think tank Insight Strategy Partners, said she believed Burhan's announcement was made to put "the pressure on the civilians", but warned that it might change little on the ground.

Khair warned that protesters feared that, after Burhan had put Bashir-era "Islamists back in government", the coup leader was setting up the military and allied armed groups to "retain economic privileges".

Burhan's pledge Monday to step aside for a new civilian "government" with "executive" powers was accompanied by another pledge -- the establishment of a new "Supreme Council of Armed Forces". 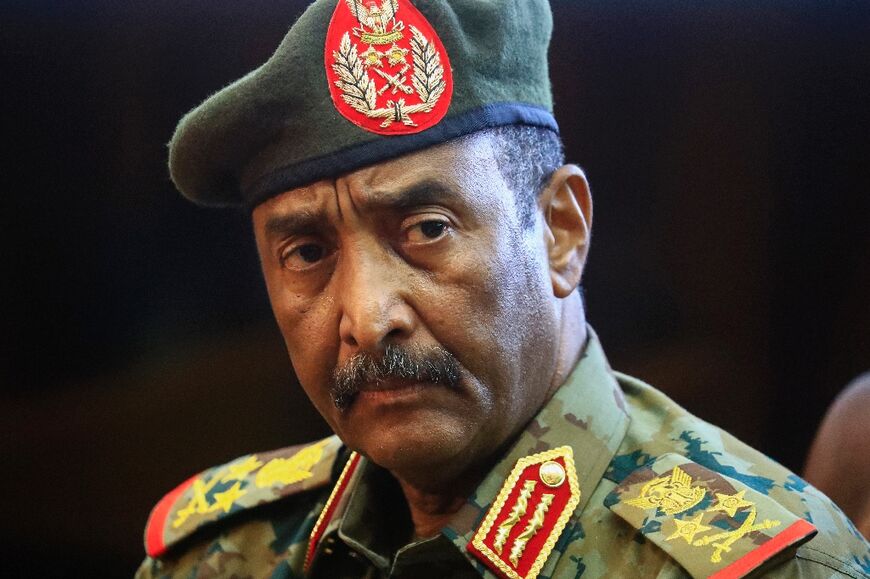 This body would be in charge of defence and security, he said, feeding into concerns among opponents that it would not be answerable to any government.

Burhan said the Supreme Council would combine the regular army and the paramilitary Rapid Support Forces, a much feared and powerful unit commanded by Burhan's deputy, Mohamed Hamdan Daglo.

He also said that the ruling Sovereign Council -- established as a key institution of the post-Bashir transition -- would be disbanded.