US airborne raid captures top IS operative in Syria 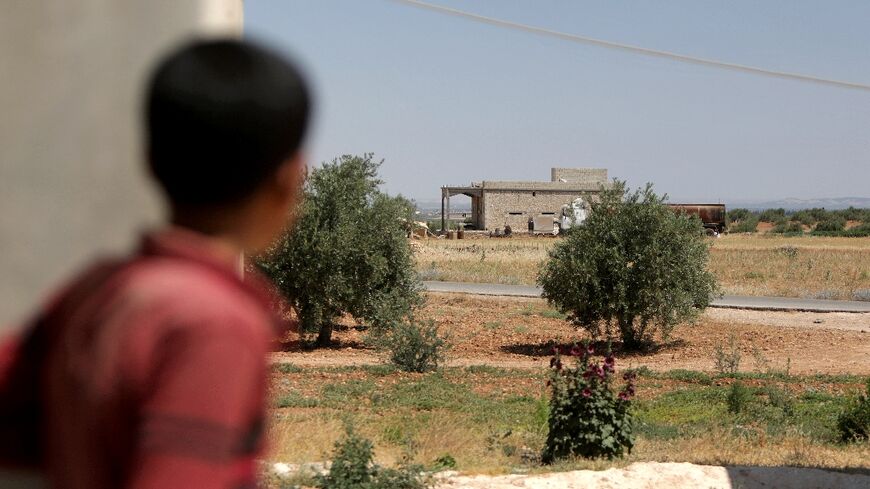 A boy looks at a building where US coalition forces conducted an overnight airborne operation to capture an Islamic State group bombmaker, in the village of Hmeirah in the north of Syria's Aleppo province on June 16, 2022 - Bakr ALKASEM
by Bakr al-Qassem with Elie Wehbe in Beirut
June 16, 2022 — Al Ḩumayrah (Syria) (AFP)

US coalition forces said they captured a senior Islamic State group bomb maker in a pre-dawn raid Thursday that, witnesses said, saw troops in helicopters swoop down on an isolated house in rebel-held northwestern Syria.

A war monitor and AFP correspondents said two military helicopters touched down for only a few minutes, and several shots were fired, in a village in an area controlled by Turkish-backed rebel groups.

"The captured individual is an experienced bomb maker and operational facilitator who became one of the top leaders of Daesh's Syrian branch," said the US-led coalition battling the jihadist group in Syria and Iraq, using another name for IS.

The coalition did not name the target in the statement, but a coalition official told AFP the man captured was Hani Ahmed Al-Kurdi, who was the IS leader of Raqa when it was the de facto capital of IS in Syria.

Such operations by US forces are rare in parts of northwestern Syria that are under the control of Turkish-backed rebels and non-IS jihadist groups. 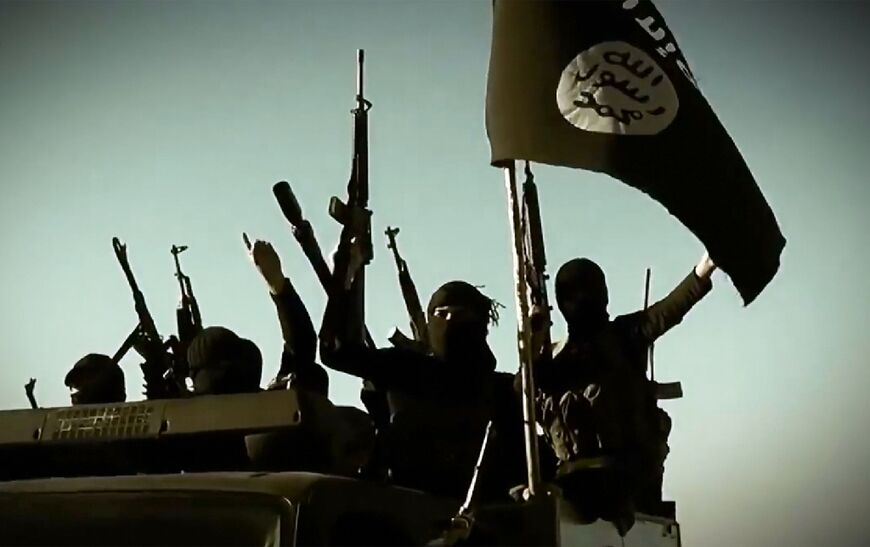 A previous special forces raid in early February led to the death of the group's leader Abu Ibrahim al-Qurashi, who detonated a bomb vest to avoid capture.

The Syrian Observatory for Human Rights, a Britain-based war monitoring group with a vast network of sources on the ground, could not confirm the identity of the IS operative captured on Thursday.

"The US operation was quick and smooth," he said, adding it took place in the village of Al-Humayrah, northeast of Aleppo and four kilometres (2.5 miles) from the Turkish border. 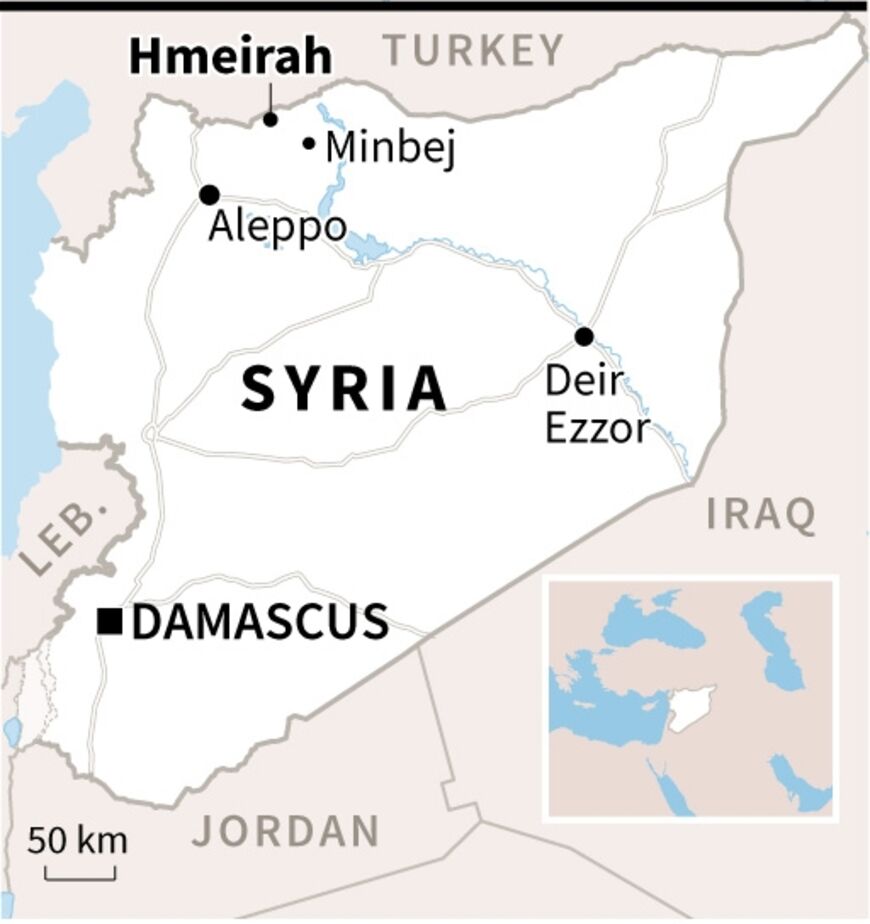 The coalition said that "the mission was meticulously planned to minimise the risk of collateral damage, particularly any potential harm to civilians.

"There were no civilians harmed during the operation nor any damage to coalition aircraft or assets."

Mohamed Youssef, a local witness to the raid, said it targeted a house on the outskirts of the village where displaced people from the Syrian city of Aleppo were living.

He reported busy activity in the skies during he nighttime operation.

"About eight aircraft flew for more than an hour and a half," he said. "When they left, we headed to the house and found the women tied up and the children in a nearby field."

He said the women told them that coalition forces had arrested "a man named Fawaz".

Other eyewitnesses told AFP that a pro-Turkish Syrian group arrested the two other men after the operation. 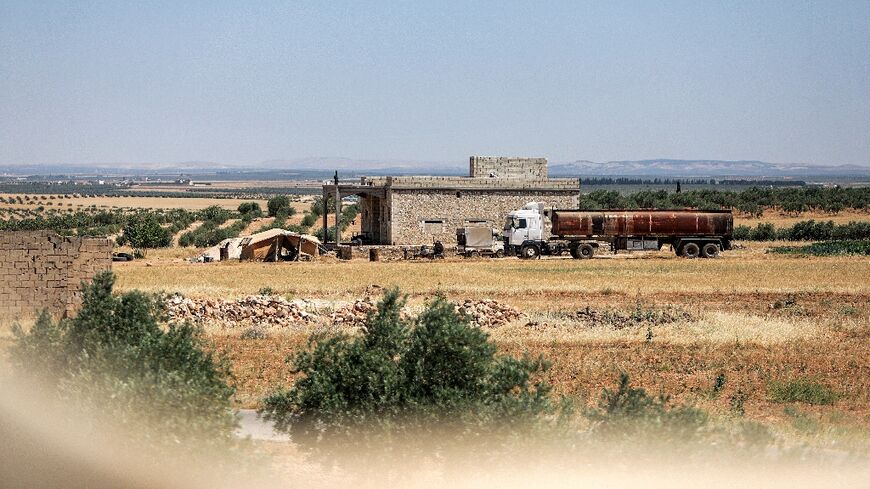 After IS lost its last territory following a military onslaught backed by the US-led coalition in March 2019, its remnants in Syria mostly retreated into desert hideouts.

IS cells have since ambushed Kurdish-led forces and Syrian government or allied forces, also carrying out similar attacks in Iraq.

The group's top leaders however often take cover in areas controlled by other forces.

Qurashi's notorious predecessor, Abu Bakr al-Baghdadi, was killed in a US special forces raid in northwestern Syria, far from IS's area of operations. 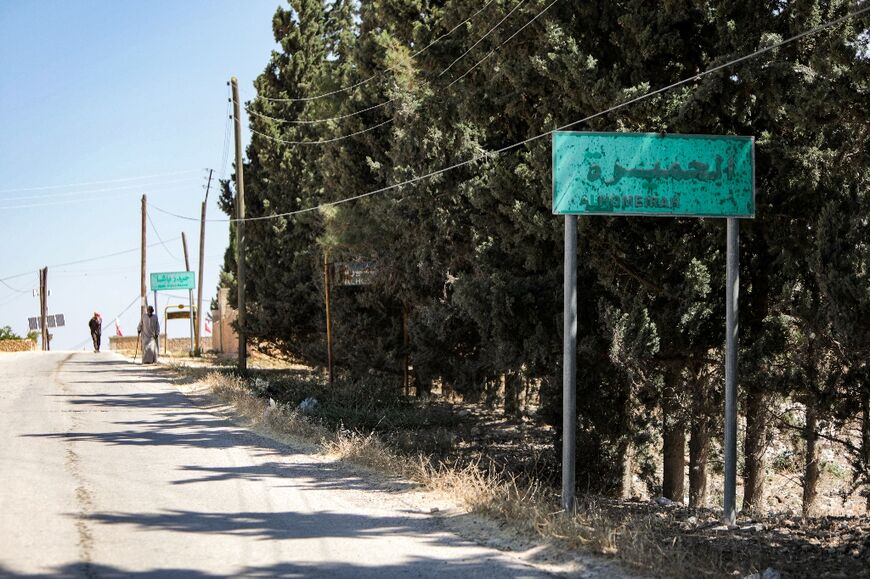 Media reports that he was captured in Istanbul last month were never confirmed, with a Turkish official only telling AFP that a senior but unidentified IS member had been detained.

Observers have long feared a resurgence of IS in the badlands that straddle the Iraqi-Syrian border and formed the heart of the group's once sprawling proto-state.

Yet with constant coalition pressure on its leadership and its sources of financing, the jihadist group still has no fixed positions in either country and the intensity of its attacks has remained largely unchanged since 2019.